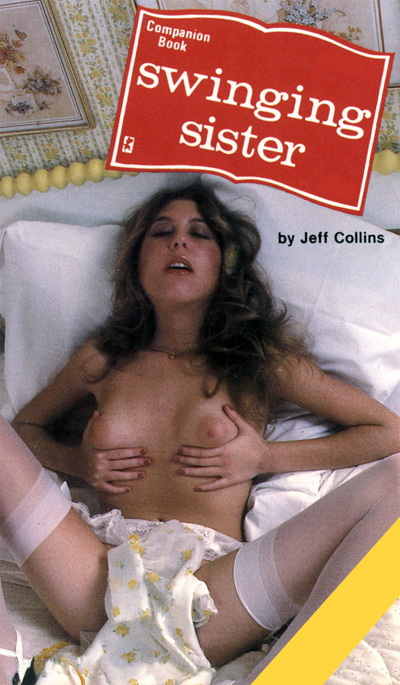 Sherry's new husband giggled. "I want to do everything, Mrs. Marshall. That's why I waited until our wedding night!"

True, Sherry thought, they had waited until they were married.

And that was probably the oddest thing that had ever happened to Sherry.

She had realized in her senior year of high school that she wanted adventure and lots of sex before she settled down. That was what had made her apply for a job as flight attendant for Global Airlines. She would see exotic places, make a good salary and meet handsome men.

Five years of flying gave Sherry her fill of it. Not that she hadn't enjoyed it all – she had. But Sherry was a rational, intelligent girl, who planned her life very carefully.

So, after five years of flying, it was time to settle down. She looked around and finally found Don Marshall. He was perfect – handsome, thirty-years-old, and an up-and-coming young attorney with political ambitions.

She dated him, between flights, for six months. During that time, attentive and charming though he was, he never laid a hand on her, no matter how hard she tried to get him into bed.

"Save it, honey," he had told her so often. "Everything's better when it's preceded by anticipation!"

So Sherry saved it. She even stopped fucking her flight crews and the men she met on trips.