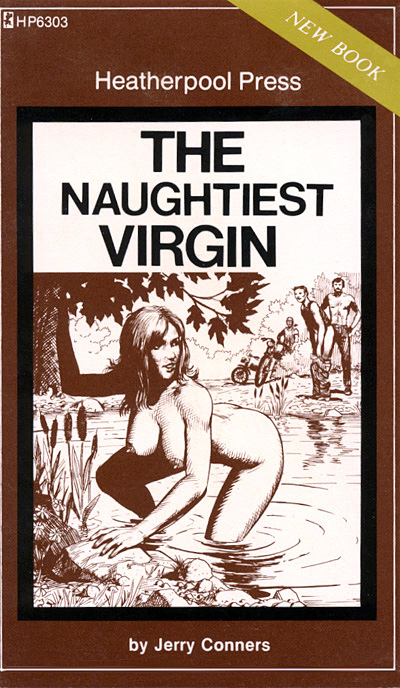 It was great, being eighteen, especially knowing that next Thursday I'd be nineteen.

Today was Saturday, and Aunt Clara was doing her weekly shopping. Uncle Harold was talking with the other farmers in town.

School had been out two weeks, and I was visiting the relatives as my father had promised at Christmas.

In January, mother died of a heart attack. Not even she had any idea she had a bad heart. Dad took it hard and, being an only child, it really sent me spinning.

Two days after school was out, he asked if I still wanted to visit Arkansas with Uncle Harold and Aunt Clara. I had answered with hesitation because I felt that should stay and help him out with mother gone.

But I also love to go outdoors and climb around. The creeks are crystal clear and the water is cold. Out in the woods, with no one around, you can slip your clothes off and swim as naked as the day you came into the world. I love to swim nude, then lie in the sun to dry off.

So I had told Dad yes, I'd like to go if he was sure he'd be all right without me. Now I was in Arkansas and had been for three days, without a single walk or swim by myself.

"Sheila, aren't you going to town with Uncle Harold and me?"

"Aunt Clara, I'd much rather not. I'd really like to just stay here, or maybe go for a walk."

"Clara, let the child stay. Maybe she'd like to be by herself a little."