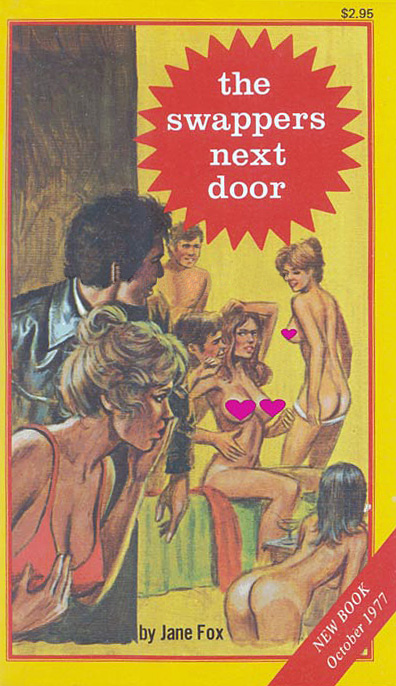 Liv Adams mixed herself a stiff drink. She flopped down in the new living room chair and propped her long, tanned legs up on a stool. Then she looked down at her full, curvy figure and sighed.

Liv had on a new, sexy nightgown. It barely covered the rosy hard nipples of her thrusting titties. Liv knew that she looked good enough to eat. It hadn't made any difference though. Jim had passed out right after he came home from the office, three hours late again, as usual. It didn't do any good to get dressed up for Jim. He was more interested in the bottom of a bottle of scotch than he was in her lush curves.

Liv sighed angrily. She heard her husband's snores coming from the bedroom. She had been hot all day. She thought that Jim would fuck her for sure when she planned their evening. She had the drinks mixed on time and she waited in her sexy nightgown. Nothing had worked out the way she had planned it though. Jim had come straight home and flopped on the bed.

Liv tasted her drink and shivered slightly. Her pussy rubbed against the silky material of the gown and she shivered again. She was burning up with lust. She just had to do something to get Jim to fuck her. It had been two weeks since he had touched her.

A smile flashed across Liv's face. There was only one thing she hadn't tried. She had nothing to lose.

Liv stood up with a determined expression on her face. She walked into the bedroom and stopped in the doorway. Jim was lying crosswise on the bed, snaring drunkenly. He looked like he wasn't going to be good for anything except eight hours of sleep. She had to try though. It was her last chance.

Jim sighed as she rolled him over to his back. He kept right on snoring even when Liv reached down and slid down the zipper on the front of his pants.

Liv pulled out Jim's cock. It was limp, like a noodle. She couldn't believe that this had been the man who had swept her off his feet with his hard, stiff cock only four years ago. Jim's prick looked so limp that it was hard to imagine it stiff and powerful.

Liv knelt down at Jim's side. She just had to try to get his cock hard. He wouldn't have to do anything if she could only get it stiff. She'd do all the work. She just had to have something in her aching, moist pussy.

Liv ran her slim fingers over the head of Jim's cock. She stared at it, willing it to get bigger and stiffer. Nothing happened though. Her caresses were making absolutely no difference in Jim's cock. He wasn't even waking up. His eyelids weren't even flickering now. Liv sighed. This called for drastic measures. Jim had always loved it when she sucked his big cock. Maybe that would make a difference. She didn't see how he could stay limp if she did a good job of licking and sucking his prick.