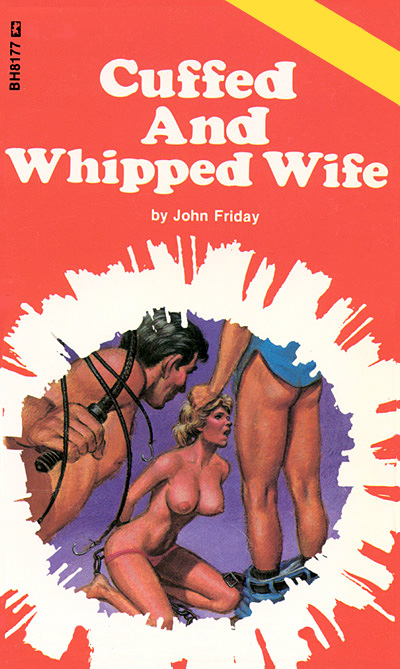 She loved her husband dearly, but loved good hot sex even more. She remembered her first fuck with Gill, her husband.

Gill was four years older than her and a lot wiser. He had pulled her panties down and fingered her cunt on the first try and fucked her on the second. Gill had popped her cherry and bloodied her golden-haired pussyhole with nine solid inches of steel-hard cock.

Lanore had loved it that first time. He had married her after two weeks and twenty more times in her lusciously hot and insatiable cunt. They splurged on a honeymoon trip to Hawaii, but that was a waste of money. They only went to the beach once.

Gill spent the rest of the week there fucking his sexy young wife almost non-stop. They fucked in bed, they fucked in the bathtub they fucked on the balcony of their hotel room overlooking the sea.

They once went for a moonlight cruise on a catamaran and even managed to fuck there.

Lanore hiked up her skirt and sat on Gill's lap, working his stiff cock into her cunt beneath the cover of her dress.

It was wildly exciting for her to be fucking with the other passengers watching, even though they didn't know what was going on.

And Gill's cock wrenched violently inside hr whenever the boat swayed. Lanore gasped cries of delight the whole three hours they were aboard, and those watching thought it was sailing that excited her so.

She writhed now on their king-sized bed, enjoying the feel of the satin sheet beneath her ripe body. Moaning sounds of restless desire, Lanore slid her hands down to her slender waist, then down to the richly furred hump of her pussy mound.