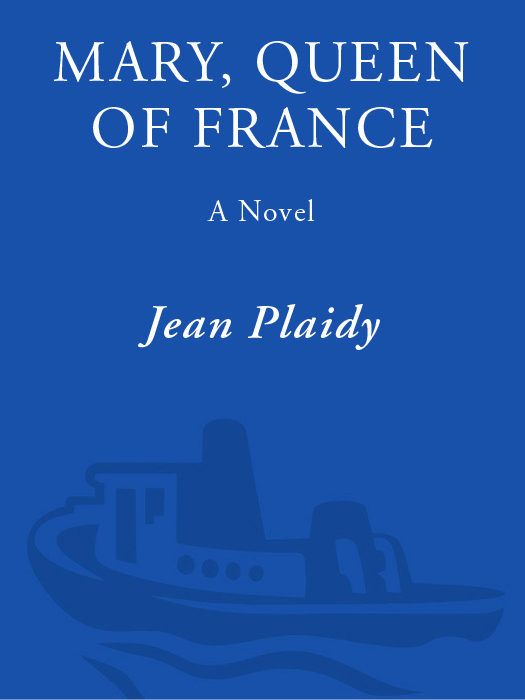 Mary, Queen of France: The Story of the Youngest Sister of Henry VIII