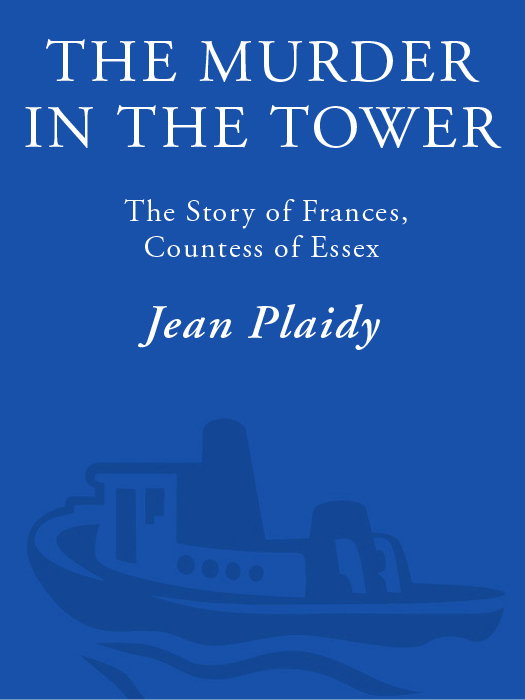 The Murder in the Tower: The Story of Frances, Countess of Essex