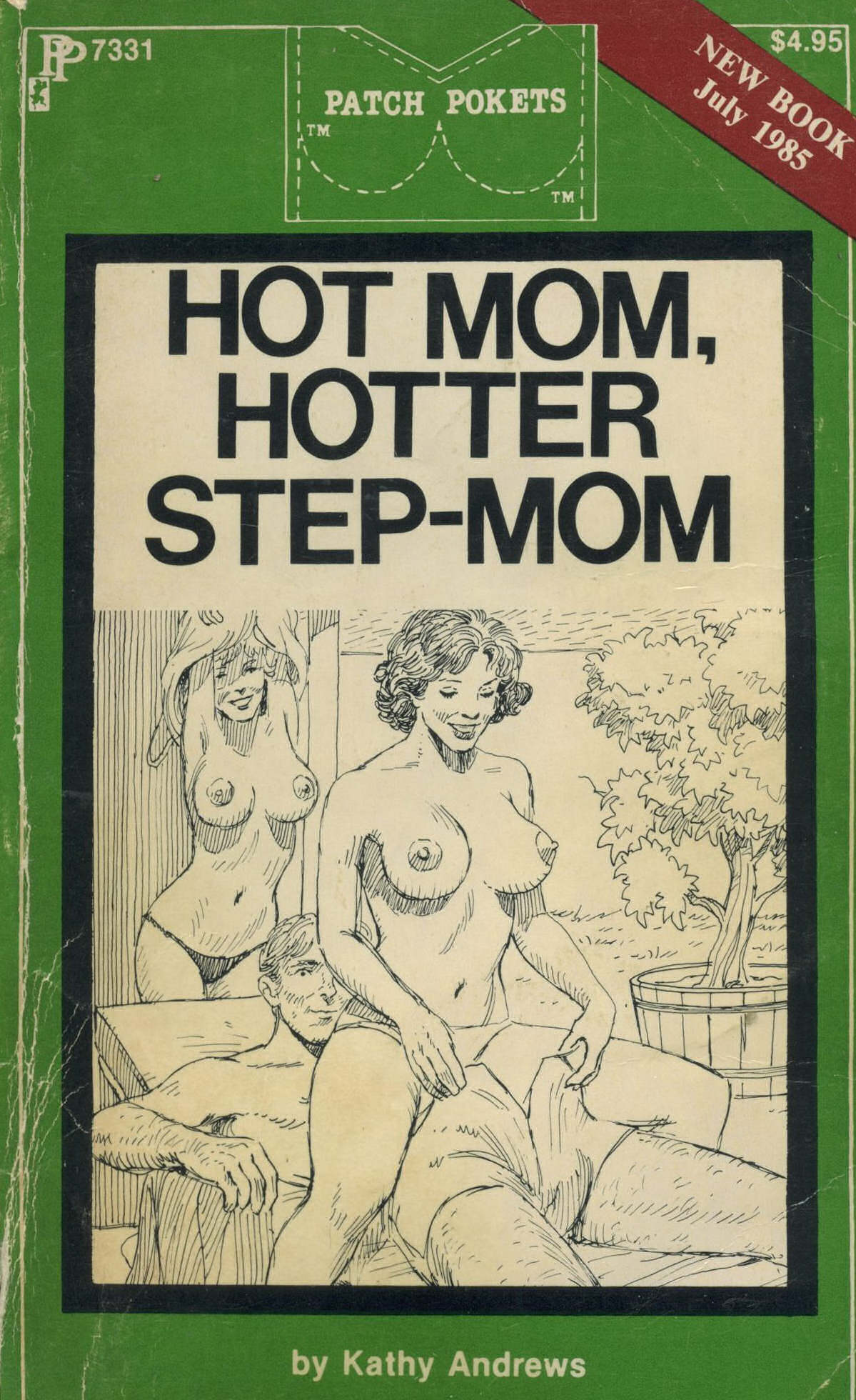 Kathy opened her legs wide, sliding her body to the end of the tub. She parted her softly haired cunt, her legs climbing up the stall.

The water from the faucet splashed down upon her pussy, and she purred softly. Adjusting her hips, she caught the force of the water on her clitoris, her breath catching suddenly. Pulling at the puffy lips of her cunt, she held it wide open. The water splashed over her rigid clit and down along the slit. She began to moan and writhe her shapely ass against the wall of the tub.

After a moment, she positioned her cunt so the water would sting her inflamed clitoris, then she drew her hands along her smooth flesh, up to her tits. For a moment she teased herself, pulling and twisting at her nipples while the water agitated her cunt.

Pulling up on one tit, she dipped her chin down and ran her tongue about the long, hard nipple. With soft whimpers of pleasure, she licked at each nipple, her tongue swirling with wet heat. She lifted her hips and felt the water flow over the lips of her cunt, down to her asshole.

With a soft cry, she closed her lips about a nipple and began to suck, gently at first. As her pussy tingled, she wiggled to feel the water splash on her clitoris, then the open lips, and back to her clitoris again. Her lips, pulling at her nipple, began to suck harder, with more frenzy, her tongue swirling in hot circles. She closed her eyes as the rapture increased.

One hand left her tit, rushing downward, past her hip. She closed her fingers on the cheek of her tight ass, squeezing, digging. She started making gasping sounds, her lips pulling hard at her nipple, her hips moving from side to side.

The water, quite hot, streamed over her cunt and seemed to fill it. She arched her crotch up higher, and the water gushed against her asshole.

Her fantasy intensified, as it always did when she was close to coming.

The faucet was not a faucet any longer, but a cock. It was a thick, long, beautiful cock, and it was raining golden piss onto her bubbling cunt and squeezing asshole.