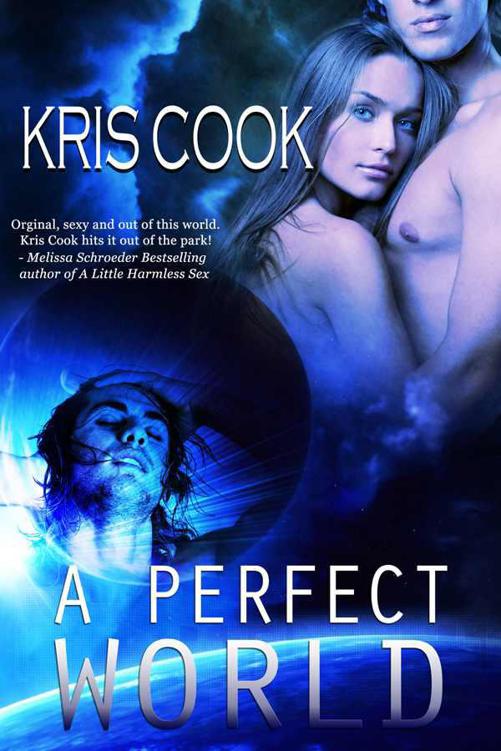 Seana’s maternal clock vexed me with each tick tock. If it had been audible, it would’ve also disturbed the other passengers. The little voice in my head kept shouting that this was my last chance to help her before our hopes would be silenced forever. I knew that the long shot at the end of this trip had less of a chance of working out than a snow cone in hell.

I turned toward her. As always, she looked perfect. Her blonde locks hit her soft shoulders like sunlit waterfalls. Dressed to the nines in an outfit that flattered her amazing figure, she seemed ready to face anything. Yet, her hand wringing and constant sighing revealed the storm brewing beneath the untainted facade. The more she fidgeted, the more it drove me insane… and we still had forty-five minutes left until we landed, not that it really mattered anymore.

She asked me for the millionth and one time what I thought he would say.

“I don’t know,” I stated, giving my same answer and readying for the long pointless discussion to follow.

Seana glared at me with her hazel eyes, daring me to add anything further.

Knowing this signal all too well and happy not to reawaken another debate, I remained mute and rested my eyes on a warm, unspoiled beach. I scanned the holographic image and the accompanying words floating next to it about numerous vacation destinations. Our coach tickets afforded us this level of surfing, but they didn’t allow us access to sound, smell, or any other deeper simming. But for a lofty fee, even the lowly coach traveler could upgrade in transit. I wished the Caribbean or some other island was our final destination instead of Dallas. Maybe next year, I thought. But I knew better.

“Don’t give me that, Gregory Michael.” Her tone delivered a sting. I hated when she called me that, like I was the densest person in the world and it was her duty to scold me.

“Give you what?” I asked innocently.

Seana began to mouth an answer that I suspected might make several jaws drop, but she stopped suddenly and only shook her head. She seemed like she was about to cry, and my gut clenched. I grabbed her hand, and she squeezed back.

Public tears were evaded. I was glad. She didn’t like to show any vulnerability, even to me. I was certain that I was the only one who had ever seen her shed a tear, and then only once when her employment review came in with only a Meets Expectations.

“Greg, I’m sure it seems ludicrous to you, but we just have to convince him.”