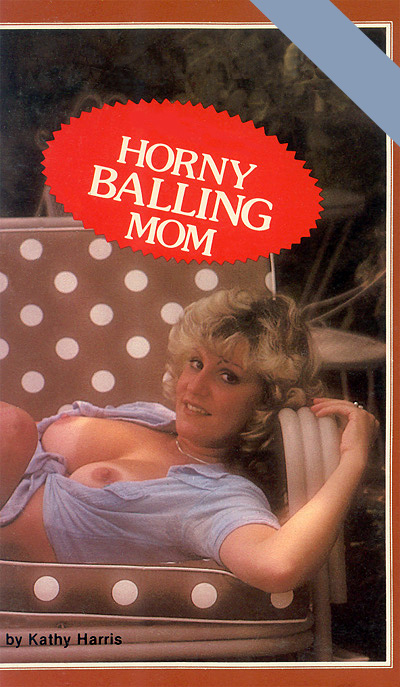 Mitzi Davis continued to suck her son's cock as her daughter nibbled and sucked on Mitzi's clit. The older woman's hips rocked back and forth against her little girl's mouth as she tightened her throat muscles around her son's prick, feeling it pulse hungrily down her throat.

As if suddenly coming out of a trance, Mitzi jerked her mouth away from Steve's cock and she leaped to her feet. She looked at her children with a dazed, wild expression on her beautiful face.

Steve and Cathy exchanged a meaningful glance. The two teenagers were not surprised by their mother's reaction. The only thing that had surprised them had been that their mother had finally given in to their desire for a three way fuck. She had said no at first. But then, as they had forced her to listen to their torrid tale of how the two youngsters had been sucking and fucking each other for over a year, she had turned on more and more until she had finally given in to what they had wanted.

Steve and Cathy had been thrilled when their usually straight-laced, conservative mother had agreed to what they had wanted. They had stripped her quickly, and then they both fell hungrily on her body.

In no time at all, Mitzi had found herself totally caught up in sucking her son off while her daughter ate her pussy. But now, the woman was obviously having second thoughts about what she and her children were doing.

"No more! We have to stop," Mitzi said in a half-moan that let her kids know that she was still very much aroused. "We can't do these things anymore."

Young teenaged Cathy Davis stood up and she took hold of her brother's throbbing prick.

She held it tightly, as if it were a prized possession.

"But why not, Mom?" she asked in a whining tone.