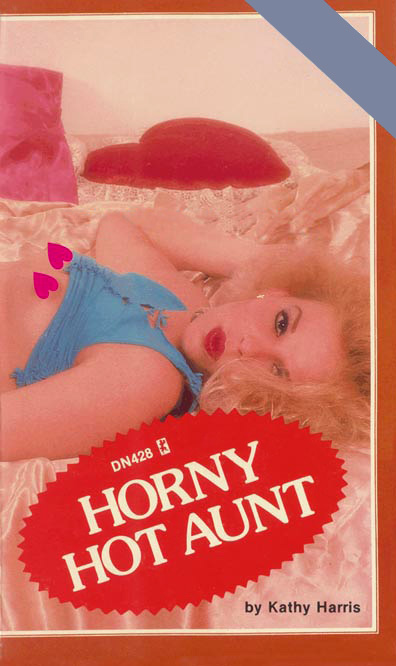 Carl Buckley's balls ached with desire as he stared at his sister's naked body. Thinking back to all those years ago when the two youngsters had lost their virginity to each other, the man couldn't help but be aware of just how much Cathy's body had changed – and it was all for the better.

The woman had been skinny as a young girl, with little tits and bony hips. Carl had had no complaints at that time but now he could really appreciate his sister's curving body and her tits the size of grapefruits. Her pussy, which had teen hairless in their childhood days, was now covered with a big bush of cunt fur.

"You want another drink, Carl?" Cathy asked with a smile as she refilled her own and held the decanter out to her brother.

Carl returned his sister's smile as she tilled his tall glass with the expensive bourbon. "You know, you've really got a nice room here," he said, looking around at the hotel room.

"Yeah, it's okay I guess," Cathy said as she quickly and eagerly sipped her drink.

For a few minutes, brother and sister quietly drank the strong liquor until, once more, their glasses were empty. Then they put them down on the table next to the bed and turned toward each other.

"Me too. Let's go for it! After all, that's why I came," Cathy said as she lay back on the bed and spread her legs wide.

Carl climbed on top of her, his cock already rock-hard and fully erect. He mouthed his sister's tits while he moved one hand down and played with her wet little pussy.

"Oh, yeah, that's it," she moaned, arching her head back as her brother moved his lips all over her throat and her soft, rounded tits. "Oh, yeah, Carl, yeah. Do that to me. Yeah, just like that, just like you used to do all those years ago. God, I've missed you!"