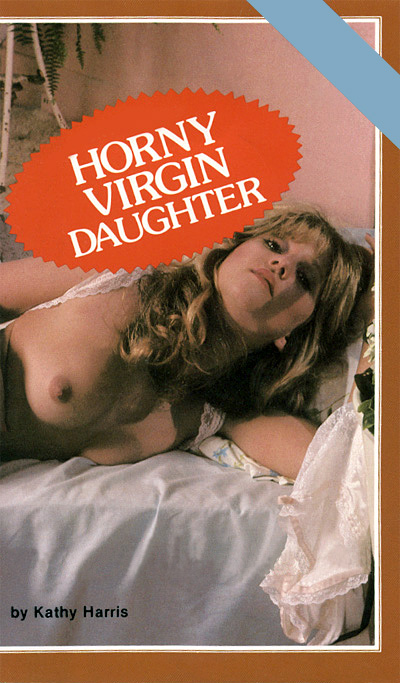 He had jerked himself off just as he had done every morning for a long time now, ever since he had first begun to lust after his young daughter.

But, even though he always stroked himself to orgasm, his cock quickly grew hard again, springing back into a full-blown hard-on, a hard-on that only fucking his little girl could cure.

He groaned now, thinking about Wendy, with her big, bobbing tits and tight little ass. She was young, young, beautiful and ripe.

Hank flushed with anger, thinking about some pimply-faced adolescent punk fucking his beautiful little girl. He'd be damned if he would let that happen. He knew that none of those boys really cared about Wendy. They just wanted to get their rocks off inside her virgin cunt.

But Hank was crazy about his daughter. He could give her a first-rate fuck that she would always be grateful for, a virgin fuck-session that she would never forget. If he could only be lucky enough to have her as hot for him as he was for her!

He rubbed his hard-on now as he imagined Wendy's temptingly curved hips under his own and his big cock sliding into her golden patch of pussy hair.

With a groan of lust, Hank quickly jerked himself off. Then showered, slipped into a loose-fitting robe, and went downstairs then to put on the coffee.

He was hunched over the table, nursing his second cup of strong, black coffee when Wendy suddenly bounced into the room.