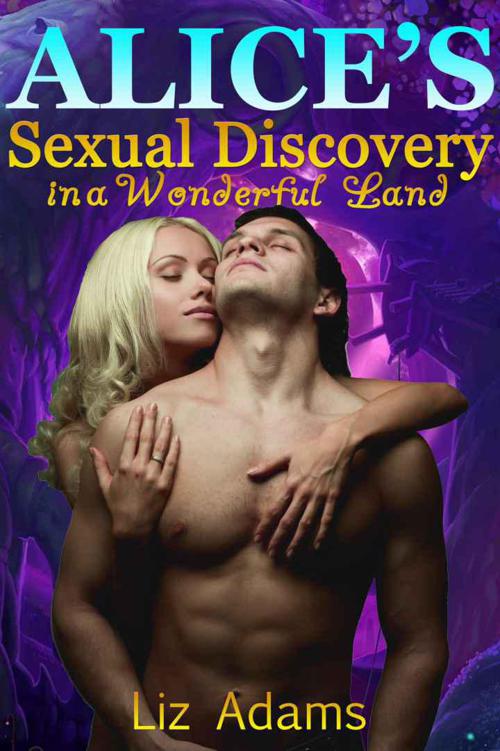 Night’s promise of the forbidden blanketed across the sky, seeking to penetrate the windows of Alice’s manor. Alice stood at the second-story window brushing her long hair. She was glad to be back from Newnham, that all-girls college in Cambridge University. Getting away from all those giggles and high voices was a welcome relief. So was coming home to see the stars shining above the manor she grew up in. Being home for the holidays, Alice could sleep in, read what she wanted, go to the cinema, and just relax. Tomorrow she’d call all her friends from secondary school.

What was that outside? Something moved in the garden, but it was hard to tell what. With the lights on in her room and the darkness outside, Alice had to rely on the moonlight to reveal the midnight motion. She squinted. It was Jack. Her heart sped up.

Jack had been the gardener for Alice’s family since Alice was fifteen, and he was only a few years Alice’s senior. That made him now twenty-two?

He was, oh, so cute with his scruff of short, black hair above his gorgeous eyes and chiseled chin.

When she was fifteen, it had taken her months to get bold enough to go beyond “Hi,” and actually try to have a conversation with him.

Alice remembered that day she finally spoke to him. She and her sister Lois had just come back from seeing a Beatles film.

Jack had been tending to the tomato bushes. He was shirtless, his glistening muscles rippled in the sun.

Jack stood up straight and looked at Alice. Lord, those blue eyes!

“That new Beatles film.” He wiped his hands on his jeans. His voice had a slight growl that was sexy as hell. “Ever since I met you, you’ve raved about them. Big fan, eh?”