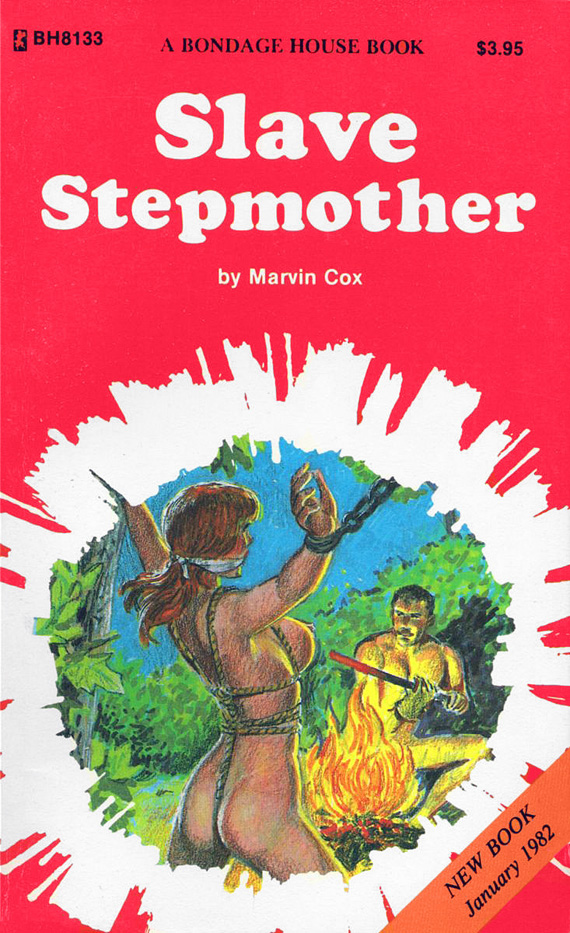 Wanda Taylor spread her long, shapely legs and pressed her fingertips to the mound of her golden-haired cunt. Slowly, she pulled back the loose folds of cunt flesh with her thumbs, exposing the tiny nub of her pulsating clit. An milky residue of pussy juice clung to the shaft of her clit, catching the amber light in the bedroom.

"God, what I wouldn't give for your cock right now," Wanda whispered, thinking of her husband who was off on a truck run. "Mmmmmm, I'd stick it right up my cunt."

As she spoke, she thrust her fingers deeply inside the smoldering hole of her cunt. An electric-like jolt of pleasure stung her insides, leaving her almost breathless with ecstasy.

Another spasm of pleasure raced toward the base of her spine, causing her to grit her teeth in anguish.

Her husband had been gone for only two days, but it seemed a lifetime. The thought of six more days without him was almost unbearable. Still, he was a family man, and being a good provider came first with him.

Yes, I am well provided for, she thought. I have a kind and loving husband and a good home. And the way Stan fucks me is fantastic. After a disastrous first marriage, she was determined to make this one work, even if she did have to be without her husband on occasion.

If there was any fly in the ointment, however, it would be the relationship she had with her two stepsons, Mike and Jimmy. They had accepted her more or less, but they still remained rather aloof. As long as Wanda had Stan, she didn't mind this. Still, she often had to be both mother and father to the boys, and she was determined to make them grow up to be responsible men.

Thinking about them, Wanda looked over at the clock on the night stand. Usually when their father was gone, she was a little more lenient, but for the past two nights, they had taken that for granted. They were already over an hour late.

She really didn't think they could get into much trouble out here in the country, but it was the principle of the thing. Besides that, she really didn't care much for that girl they had been hanging around with. She wore too much makeup, and her clothes were just too revealing for a girl her age.