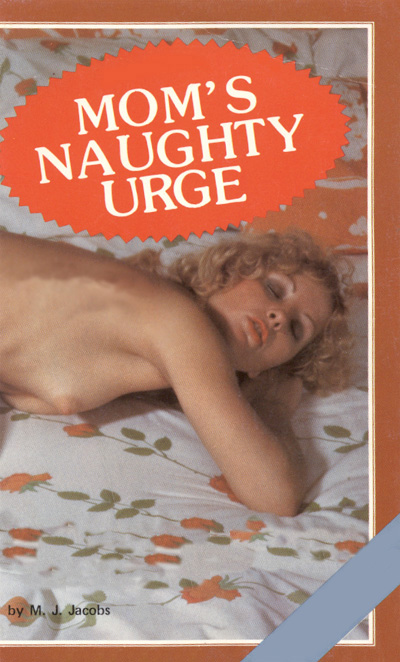 "Well, Jessica, how about it? Wanna go upstairs and fuck me now?" Jessica Conners heard Dale Travers ask in a husky voice, his hand resting warm and heavy on her silky leg.

"Not tonight, Dale," she said softly, looking down at her drink. She half wished that she had never accepted his invitation earlier that evening.

"That's what you said last night and the night before, baby! You know, I might start to feel that you're not too interested in me! You wouldn't want to hurt my little feelings would you?" the husky man asked. Squeezing her warm leg just a bit.

"I don't want to hurt anyone's feelings, Dale. You know that, don't you? It's just that… well… I just don't feel like it tonight. I know it sounds silly… but… it… it just doesn't do anything for me anymore," she said quietly, finding the courage to look into Dale's glittering eyes.

"Yeah? Well, it does sound kinda ridiculous. After all Jessica, you know I knew you long before your husband did. You were pretty damn free then," Dale said, moving his hand up her silken thigh.

"I… I know, Dale… but… well, things have just changed. I haven't been myself since Ken died. It just doesn't seem the same anymore… sex that is. I just don't enjoy it as much as I used to." Her mind flashed for a second with the memory of how she had experienced the joys of wild sex in Ken's bed.

"Sure, baby," he said, moving closer to her. "I understand how it is. At least I think I understand. But Ken's been gone for two years now. You can't keep holding back like this. You've just got to forget the past and try to be happy in the present and look forward to the future. You have to loosen up!" Dale looked deep into her lovely eyes.

"Please don't, Dale," Jessica said in a shallow voice. She was feeling hurt and just a bit angry at the man who had been trying to conquer her for the past few weeks. "Don't you know it still hurts?"

"Yeah, yeah, I know," Dale said, still moving his fingers closer and closer to the object of his desire. "But you can't go on hurtin' forever, Jessica. You've got to come off of it and start living again. You used to be free and easy. I never saw a frown on that pretty face of yours until Ken died. Baby, you've got to live again. Let me make you happy, Jessica. I always made you happy before Ken came along. Don't you remember all those wild times we had together, Jessica? Don't you remember all those wild nights in bed? Shit, baby, I remember one time when we got into it we didn't get out of bed for a week!" Dale felt his cock rising at the mere thought of the wild times he and Jessica had experienced before she had married Ken and settled down.

Jessica knew that Dale was right about everything. She had been in a miserable state since Ken had died of an automobile accident two years earlier. She hadn't allowed herself to take any enjoyment out of life since Ken had been taken from her. Jessica had given herself to him completely, and the shock of losing him so suddenly had torn her apart. She had managed somehow to put herself back together again with the help of her three sons, but there was still the spark of life missing.