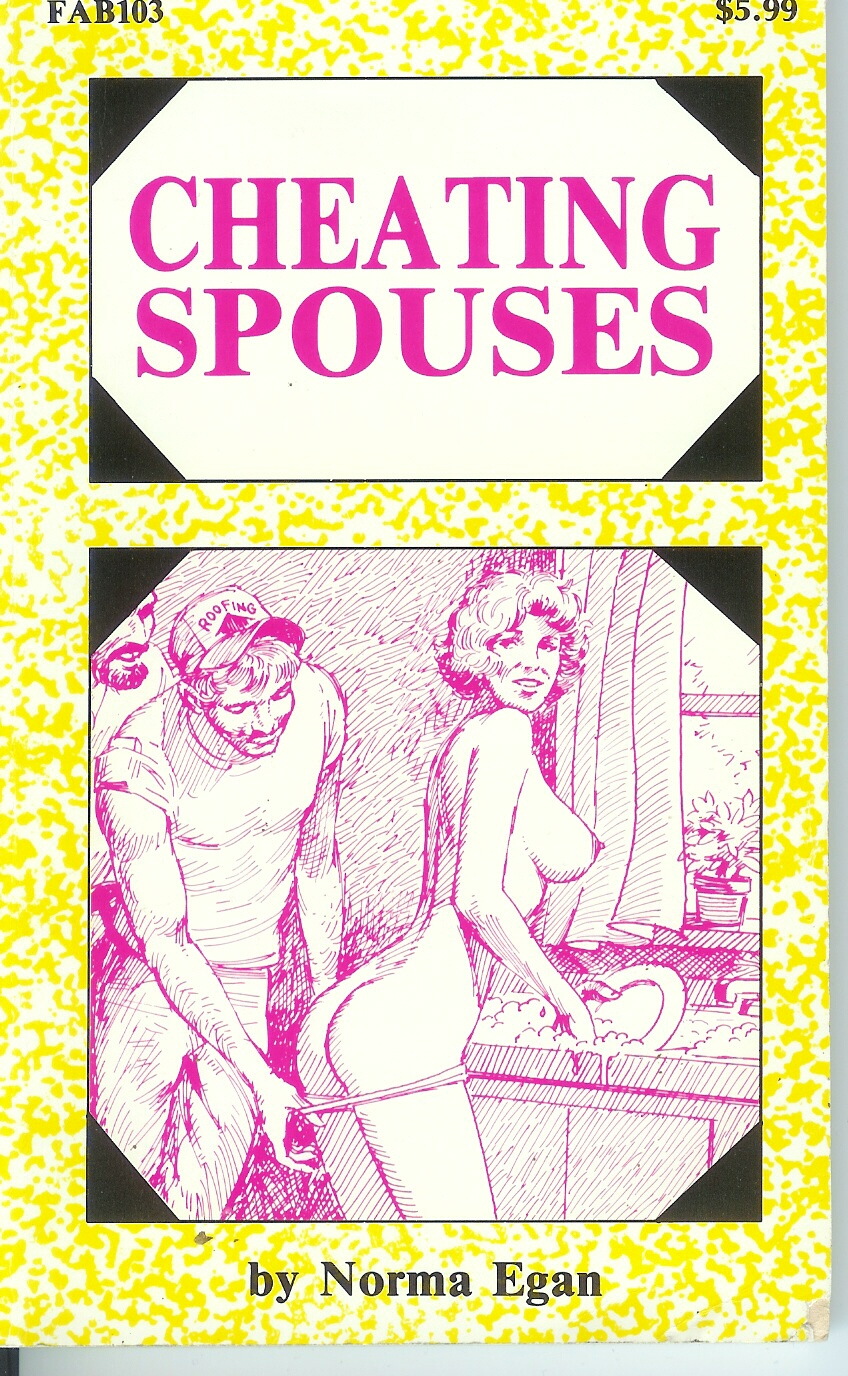 In the luxurious mountain chalet, the fireplace was blazing and three young couples sat around happily discussing the skiing they’d be doing that weekend. Carol White, an attractive blonde of twenty-six, was sure she must be the happiest person present. She’d really been looking forward to this skiing weekend with her husband John.

She cuddled closer to John on the couch. “Isn’t this lovely, darling?” she said. “So nice of Brent to ask us to his cabin.”

Carol glanced at him. As usual her husband was off in space somewhere. That didn’t surprise her. As a professor of mathematics at the local university, John was usually wrestling with some problem in his head. Carol was content to let him drift on for awhile. But later, when they were in bed, things were going to be different.

At least Carol was hoping they’d be different. For some time now she and John hadn’t had much of a sex life. It seemed as if he was always away on conferences, working on papers, or just plain too tired to make love. Carol was hoping that this weekend away from the university and in a romantic setting would reawaken his interest. She felt that if she didn’t get laid soon, she’d die of frustration.

She looked wistfully at John. At thirty he was still an attractive man. Tall, lanky, with clean-cut features and neatly trimmed dark hair, he still aroused her as much as he’d done on their honeymoon five years ago. They’d had a pretty hot love life back then. But now, for John at least, sex didn’t seem a necessary part of their marriage.

“Getting sleepy yet, dear?” Carol asked, patting her husband’s hand.

“All right,” Carol sighed, “but not too much longer. We’ll want to be in good shape tomorrow.”

Actually, skiing was the last thing on her mind. All she could think about right now was getting John into bed, turning him on. But John seemed in no hurry. Carol looked around at the other two couples, old friends of theirs, and wondered if they’d ever had the same problem. It certainly didn’t look that way.

There was Brent Davis, a ruggedly handsome man of thirty-five, owner of the chalet where they were staying. He was track coach at the university and a really sexy guy, in Carol’s opinion – broad-shouldered, greying at the temples. Brent was flirting outrageously with his wife Lucie, a tall slender brunette about Carol’s age.

“Speaking of bed,” Brent said with a leer, “how about it, beautiful?”

“Brent, you wicked thing,” Lucie grinned. “I know what’s on your mind, and it isn’t sleep.”