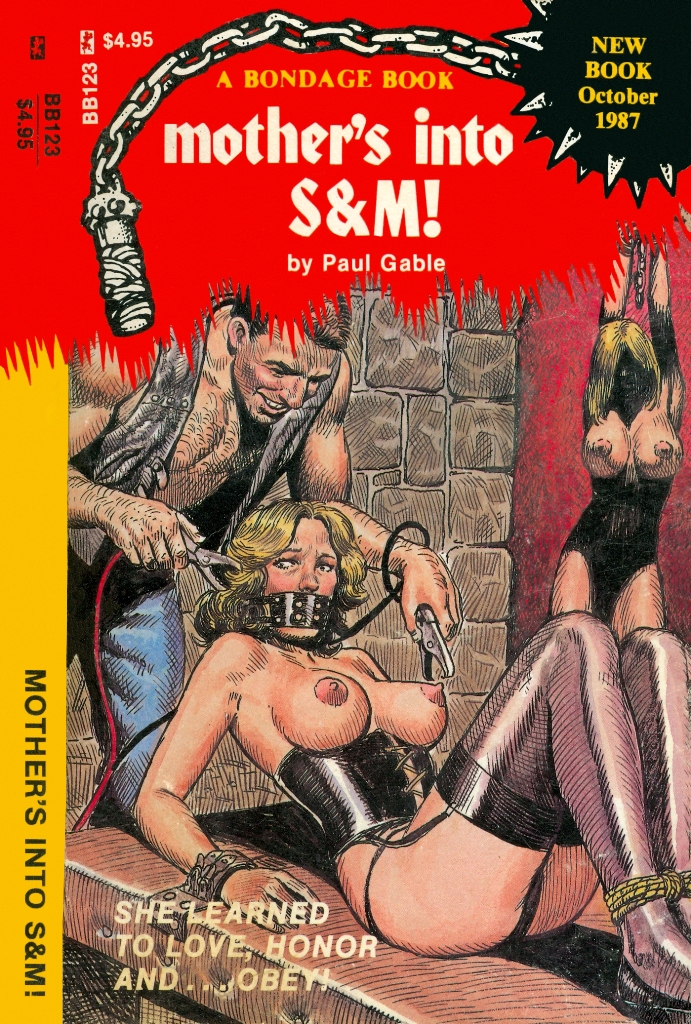 Her bare feet whipped back and forth against the dead autumn leaves. It was cold outside, the night wind stirring the bare branches overhead and whistling through the small grove of pines.

But Cori felt nothing but the sheer power of her terror as she hung there from the overhead branch. Her naked asscheeks jiggled against one another while she banged her knees painfully against the bark of the tree trunk. Uncle Jim had dragged her out stark naked from the shower by the hair, throwing her into the dirt and backhanding her into a stunned semiconsciousness. When she shook off the stupor, Cori found herself tied to the tree, the quarter inch line crisscrossed around her wrists in figure eights biting painfully into her flesh.

He was drunk again. Uncle Jim was always mean when he was drunk. But he had never abused her this badly before.

Twisting her head around Cori looked with rounded eyes at the half naked man behind her. Shirtless, clad in jeans, he was reeling from side to side, a rawhide whip dangling form one hand while he swigged down yet another can of beer. Crushing the can with his fingers, he flung it at the girl's head.

Cori winced, doing her best to catch her breath as she swung there from the tree. He had tied her tightly to the limb, making sure only her toes dragged over the cold, hard ground. Cori moaned, pressing her face against her upper arm as she felt her muscles relaxing and pulling flat. Her arms ached, the throbbing radiating to her head. Slowly, she felt her feet start to touch the ground. Uncle Jim was burping and farting behind her, yelling at times, then cracking the whip against the ground. They were miles from any house, miles from civilization. Oh, why had her mother thought it would be a nice vacation for her to be out in the country?

"Been watchin' that nice little butt of yours. Too bad your mother went home today. I could've tied you both up and whipped ass all fuckin' night. But you'll be enough for now."

"No, no!" she whimpered, feeling the flesh around her aureoles wrinkle while her nipples brushed painfully against the bark.

Cori froze, hearing the footsteps of her drunken uncle approach her from behind. He stopped, curling his fingers around the back of her neck and squeezing hard until she thought he would snap her neck. Crying out, the girl snapped her head forward, banging her nose against the tree.