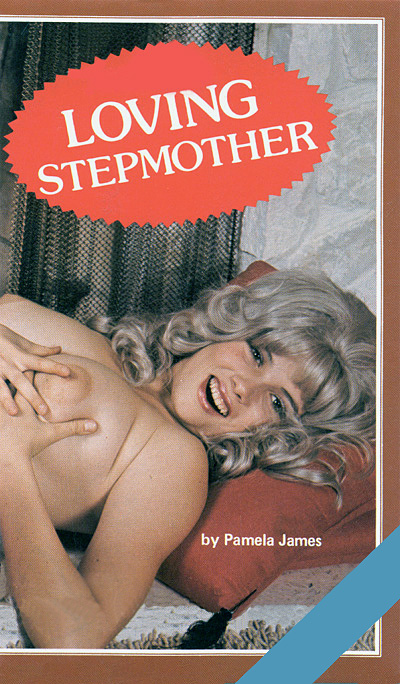 Gloria hadn't realized her step-son had followed her upstairs until she turned around and saw him standing by the doorway to her bedroom.

Such a strange teen, she thought. And so strikingly handsome.

The party was over. The guests had all gone home. Gloria had to entertain them by herself. As usual, her husband, the teen's father, was away on business. He had phoned that morning, hoping to make it back in time, but heavy fog had suddenly forced Shannon Airport to close.

Now she was alone with Mathew. She could see the eighteen-year-old teen was slightly drunk. He had had a bit too much wine to drink during dinner.

She realized she was tired and wanted to get to bed. "Mathew," she said, "you look like you've had it for tonight. Why don't you get undressed and hop into bed?" Her head was beginning to ache. I think I've had a bit too much to drink myself, she thought.

"I hate parties," he said, his voice slightly slurred. He walked into her room and sat on the bed. He sighed. "They're so boring."

"I'm sorry there wasn't anyone your own age, darling." She sat next to him and put an arm around his shoulder, hugging him to her. She kissed the top of his head.

He was small for his age, and very thin. He had long curly hair and an almost angelic face. He was often mistaken for a girl and this annoyed him to no end. It made him even more self-conscious than he normally was.

"Probably tomorrow sometime. Depends on the fog. I heard on the radio it's the worst they've ever had."