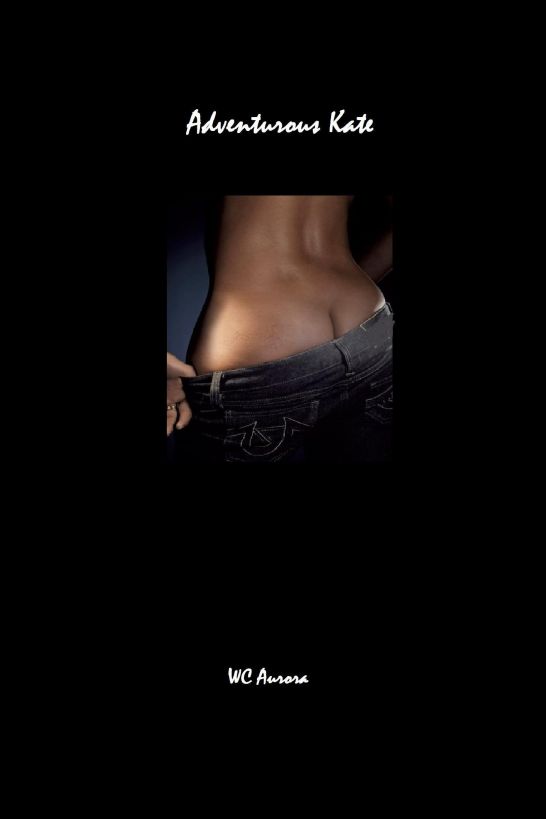 A year ago, Kate marked a date on her calendar. She sat on her couch, drunk and alone with a red marker in her hand as it rained outside. She wore nothing but a white bra and red panties that didn‘t match, a faux-pas that she was normally conscious of, but it didn’t matter this time, no-one was there to see her. She circled the date several times as though it was the end of the world and hung the calendar back on the wall and waited with an anxiety that could only be cured by prescription pills. That day didn’t mean much to the rest of the world, but to her it marked the slow descent into old age. That date was October 19 ^th, the day Kate would turn forty. She finished the bottle of red wine and went up to her lonely bedroom and examined the long, blue dildo a friend bought her as a gag gift. Then she wondered how much of the gift was supposed to be a joke and how much of it was supposed to be serious.

That was a year ago, and now that the day was here, she felt a little better about it, or at least she no longer felt doomed. She couldn’t say she felt any different than she did when she turned thirty-nine or thirty even, but she couldn’t help but notice all of the things she didn’t have. Kids, a husband, not even an ex-husband. And a boyfriend? Of course not. The only men that approached her were younger men under the illusion that she would actually be grateful to give them a blow job, or men that were married and tired of their wives. None of them wanted to live with her and learn about her career in accounting, or her college education, or her love of travel. So she often ended up going home by herself, starved of physical intimacy.

Once she reached her thirties, the number of single men that wanted to build a relationship had reduced significantly. She had come to the realization that she spent much of her life by herself and the idea weighed on her. Now that she was forty she thought of her singularity differently. It wasn’t the conversation or emotional attachment she missed, after all she had her friend Ashley for that, but she missed being touched. She missed being kissed and even at times, missed feeling like a whore. Her emotional urges had begun to wane but the physical urges remained and even intensified some nights. Secretly she wished a well hung man would break through her front door, bend her over the couch, pound her pussy then leave without even saying thank you.

At six, her doorbell rang and it was her best friend Ashley, on time as always. She wore a short cocktail dress that showed off her long slender legs and had a neckline that plunged low and left little to the imagination. Kate was always jealous of Ashley’s breasts. They were the kind that were admired by men and women alike. She had always wanted see Ashley topless and feel them for herself, but it was too awkward for her to ask, despite being friends ever since college. Ashley was thirty-eight but was frequently thought of as being much younger. When the two of them went out to bars, the bartender always asked Ashley for her ID. The only time Kate ever felt insecure about her own appearance was when she and Ashley got dressed up to go out. Kate knew men found her attractive, but compared to Ashley…

“Happy birthday!” Ashley said and hugged Kate. She felt Ashley’s massive breasts press against hers and she enjoyed their softness. “You look nice,” Ashley said, “I love how red looks on you.”

Kate looked down at her red dress and straightened out some of the wrinkles. “Thank you,” she said, “I wasn’t sure what else to wear.”

“Well it looks great, you have a nice ass, I wish mine was more like yours.”

“I made reservations for us at seven, so we still have a while before we have to leave. I brought wine while we wait,” Ashley said.

Kate set a couple of wine glasses on the table and the two of them sat on the couch. Ashley uncorked the wine and filled both glasses to the top, “We have quite a bit of time,” she said as though to justify the amount of wine she had poured. Ashley flipped her long dark hair behind her shoulder. Everything about her secreted sexiness. Her posture, her smell, the glow of her skin, it drove people wild and her dating habits reflected that. She had a new boyfriend every month and sometimes she had more than one. Her sexuality was a venom that turned grown men into little boys and she got whoever and whatever she wanted. There were even times when Kate would have done whatever she asked.