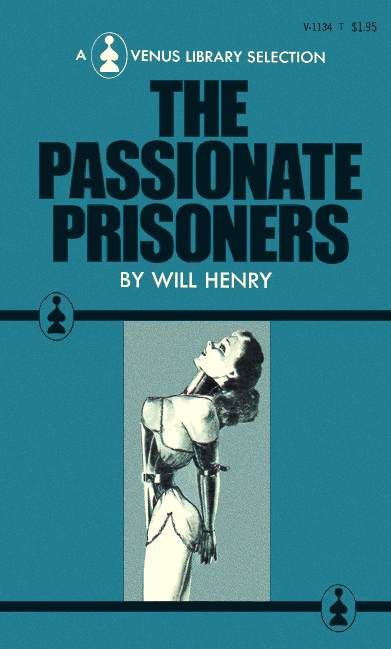 Introduction by the Author

"My husband and I often employ bondage as a form of foreplay, and we have found that it invariably makes the sex that follows all the more exciting!"

In the first place, we are living, as I mentioned before, in the era of the sexual revolution. Thus, today, the average person has a much greater knowledge of the highways and byways of human sexuality. Not surprisingly, this increased knowledge has been accompanied by a greater desire to experiment with the so-called offbeat or "kinky" varieties of sex. As a result, many modern couples both married and unmarried have experimented with bondage. As might be expected, some have discarded it; but others have become bondage enthusiasts. Such bondage fans often build up extensive collections of pillories, leather straps, discipline helmets, and numerous other paraphernalia associated with erotic bondage.

There are various reasons why bondage has such a grip on its followers.

At the level of purely conscious experience, we must recognize that bondage has great esthetic appeal. Erotic and often exotic clothing is an essential item at nearly all bondage sessions. Thus, the feminine victim may wear black brassiere, panties, and garter belt together with sheer black nylon stockings and spike-heeled shoes or exotic boots. She may wear long, black kid gloves or other items made of leather or rubber, and will sometimes even wear a complete outfit made of such items. In the reverse situation, where the female plays the role of the aggressor, she will be expected to dress for the role. Sleek boots, either knee or thigh length, are quite common apparel in such situations, along with other items made of leather or rubber. The masculine victim may be required to don tight-fitting leather or rubber items of apparel, or he may even be required to wear feminine clothing.

Naturally, such exotic costuming has an esthetic effect, particularly when worn by the female. However, the esthetic appeal of bondage is not restricted to the costuming commonly associated with it. For example, white clothesline rope employed to bind nylon-clad ankles and thighs together is esthetically appealing also, particularly when the victim is wearing black or dark nylons which make a vivid contrast with the white rope. And there are numerous other examples of the esthetic appeal of various forms of bondage.