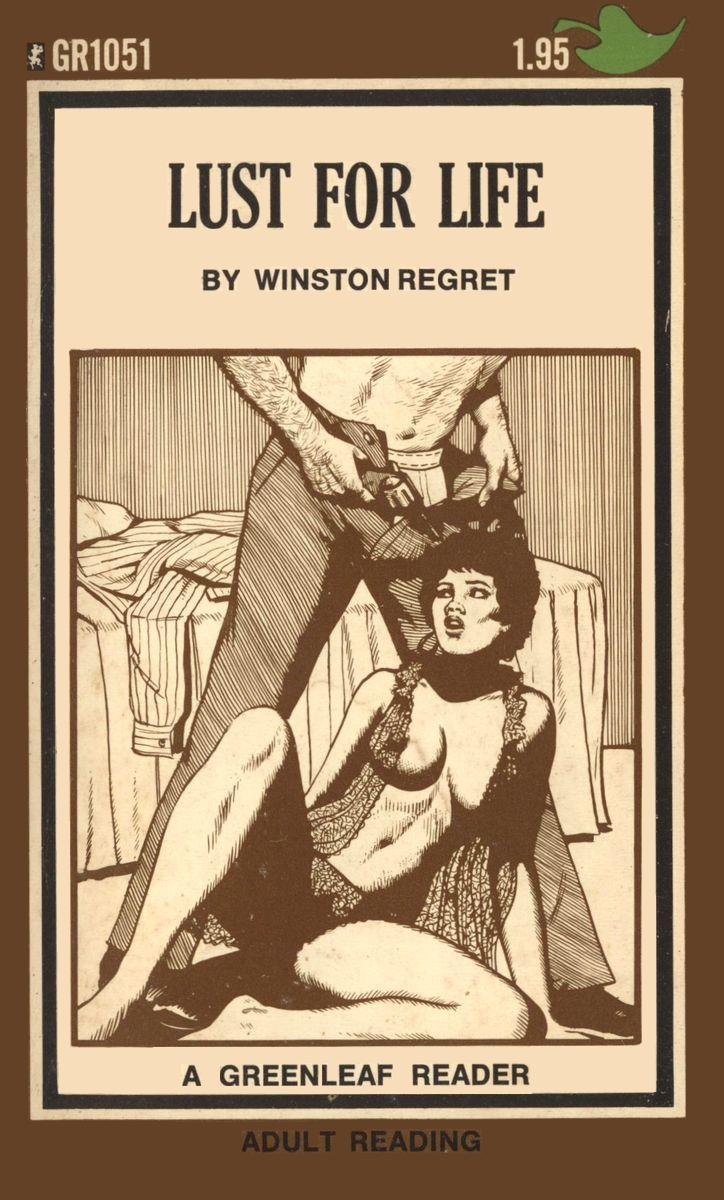 Julie Moore looked around the Argon Gallery on 52nd Street in New York City and realized that if she was accepted by this gallery, if in fact her next one woman show was to be presented there… she would be made in the art scene. All the greats of the new movement were represented in this gallery, Larry Rutherford, Andrew Wylan, Georgia Morris, just to name a few and she Julie Moore hoped to join their ranks.

She caught sight of herself in a long baroque mirror on the far wall of the main gallery, not bad, not bad she mused to herself as she took in her tall lithe figure, her shapely legs extending from her mini skirt, her large firm breasts amply displayed in her stretch knit top. She was glad that she had worn her long blonde hair down, she flailed it around a little the way her model friend Carole did when she was goofing around in her studio, and flashed her mischievous green eyes at herself. She had heard that Philip Randolph was quite susceptible to women and she intended to pull a little at his heart strings… not that she wanted more than that, she was too loyal to her husband Randy… still she didn't mind a little flirtation here and there, it was good for the Soul! Besides, of late she had seen so little of Randy that she needed a little flirtation to stop her from getting too horny.

She had noticed consistently that when she was preparing for a new show she needed all the male energy she could get, it was almost as if she fed upon it during those times and with Randy around she had been lacking in that direction. Not that David, her beloved, faithful fellow artist, didn't give her a lot of love, it just was different. They had known each other for so long she just couldn't imagine being his lover, although before she had met her husband Randy they had had a mad affair but it hadn't lasted for too long.

"Mrs. Moore, Mr. Randolph will see you now," the receptionist at the desk purred.

Julie allowed herself to be led into a sumptuous office, full of antiques and oriental carpets and lots of plants. Umm… she thought to herself, this man has taste, that's for sure. She gasped to herself as she looked around the walls of his office at the dearth of famous artists represented… hope I'll be there one day she thought strongly to herself.

"Mrs. Moore, good to see you," Philip Randolph beamed from behind his desk. "Ever since Larry's party I've been longing to chat with you. You know Larry is nuts about your work, he thinks that you are the best thing since him!"

Julie smiled shyly, she wasn't used to such compliments from such famous artists, still she liked it. It was true, the famous Larry Rutherford had been the one who had prompted her to move to New York City. The West Coast is alright, he had told her when he had seen her work in San Francisco but if you really want to make the art scene, you've got to move to New York… it's the only place. I promise you if you come to the city I'll do whatever I can in my power to help you.

"Mrs. Moore," she heard Philip Randolph talking to her again, "tell me a little about yourself, where did you grow up, what kind of art training did you have, where do you derive your inspiration from… in short my dear everything about you."

For the next half hour Julie expounded upon her life, her work, her marriage to Randy, her source of inspiration and Philip Randolph listened attentively. If Julie could at that moment have read the Gallery owner's mind she probably would have left the building… but then again she might not have done, she was a very ambitious and determined young woman. Philip Randolph was studying Julie, he liked what he saw, he was extremely fond of women, especially beautiful women and Julie was certainly a luscious piece of femininity. He caught his breath inwardly everytime she crossed and uncrossed her legs wondering if she realized that when she did so he could see clearly up to her flimsy panties, he almost thought one time that he caught sight of her darling little pussy, he could see blonde pussy hairs for sure curling around the black panties and the rest he could well imagine. Her breasts too were large and firm and he could see that she wasn't wearing any kind of brassiere, her nipples would at various times harden and press again her tight sweater and Philip Randolph at one point thought he would go out of his mind with desire. However, he knew that he had to play his cards correctly and anyway he didn't have to worry, he had the ace up his sleeve.

"Well Julie, that's fascinating," he smiled now as the young woman finished her story, "yes Al Cortini told me a little about you."