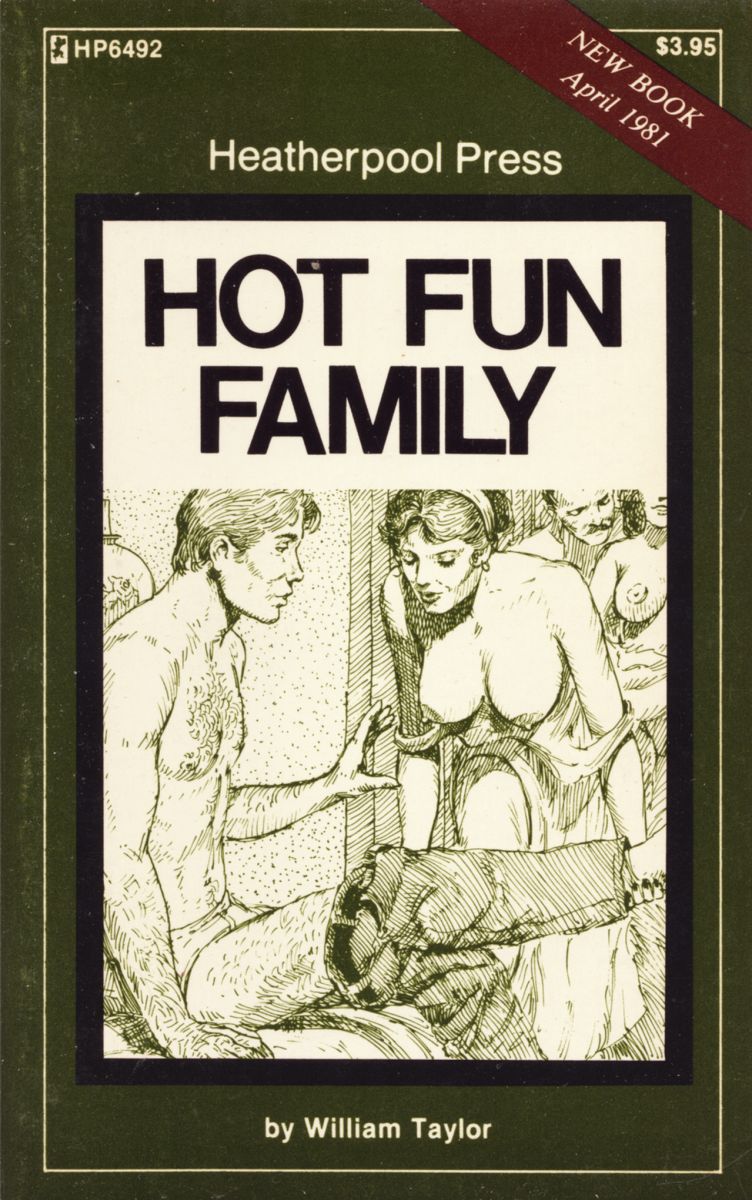 "You liked it, didn't you?" Jack asked, lifting his handsome, wet face from his wife's soaked cunt.

"Well… kinda," Mary admitted in a low, shaky voice. It was only the third time he'd tongued her. "But it isn't nice."

"Come on, it felt nice to you and it felt nice to me. And you taste good – honest. Look, it even got me hard again." And he switched on the bedside lamp to show her the tall peak in the sheet over his crotch.

"Ohhhh, Jack!" Mary wailed, covering herself with her hands. "Turn out the light!"

"Awww, shit!" Jack grumped disgustedly. He flicked the switch and cupped her bare, sopping cunt. "So what ain't nice about lickin' this sweet thing – huh?"

"I-I don't know," Mary admitted, "but it just feels so, so awful to let you put your lips there where – you know – all the juice is. Where I pee from."

"Oh, hell," Jack sighed. "If I don't mind, and it doesn't hurt you, there's no reason to stop. And everybody does it." He stroked from the wet hair down to her hot inner thighs. "Let me lick it some more, huh?"

"Oh, Jack," Mary whined, turning so one heavy tit plopped on the sheet. "You did it once tonight already. Let's go to sleep, ok?"

And now that he'd lost his job and they were living with his mother and brother, Mary was even more inhibited. "They'll hear us!" was her constant complaint whenever the bedsprings squeaked or he groaned a bit too loudly.