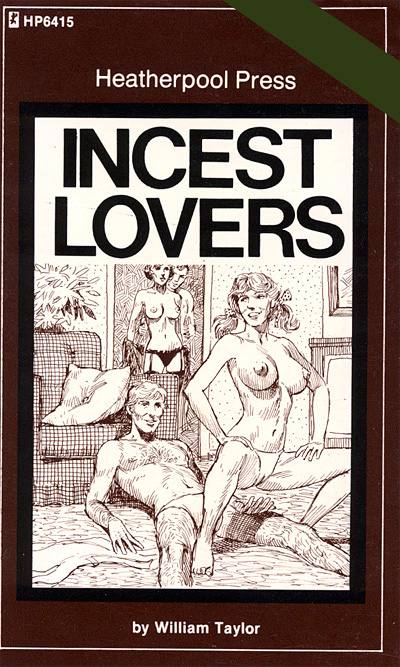 Heidi closed her blue eyes and remembered the last few months before the accident. They had been months of great joy and expectation for, at forty-two, her hopes of marriage had been slight. But then she'd met Jack, and he had made a woman of her at last, taking her precious, long-preserved virginity with obvious skill and enjoyment. Time and again they had made love, and more love. God, how he loved fucking her tight pussy! And how she missed it!

Her hands clutched the edges of her pillow as she thought about his vigorous foreplay, remembering his strong hands on the tender flesh of her large, big-nippled tits, and how he had later used his talented mouth on her creaming cunt to make her come harder than she had ever believed possible.

All that was ended, now, the result of an auto accident, and Heidi was going crazy from doing nothing but watching television, reading and remembering.

Time passes very slowly in a hospital room, especially for a once-active woman whose suspended body contacts the bed at only two points, her knees and breastbone. If only she had her life to live over again! Tears glistened in the corners of her large blue eyes and she remembered Jack's painful goodbye scene. He hadn't been able to face a future with someone who might never walk again, their engagement was off.

Heidi had been in a sling for nearly eight months now, and the sharp ache of loneliness and self-pity made the time drag even more slowly. Several times the attractive brunette had considered suicide, but there was increasing hope that the immobilization provided by the sling and plaster cast would allow her body to heal without the need for an extensive and painful back operation.

The doctors and nurses did their best to make her as comfortable as possible, but failed miserably, too. Hospital rooms all smelled the same – of stale vomit and shit and nameless chemical disinfectants. And her position hurt her rather large tits, flattening them against the bed. No matter how often she moved them, in a few minutes they began to ache again.

Their throbbing discomfort reminded Heidi of how Jack had forced her to pose naked for him on their third date, and how thrilled and embarrassed she had been as he complimented her thrusting, hanging boobs, full hips and narrow waist. Her nipples had stiffened instantly under his gaze, and her thickly haired, love-starved pussy had begun pulsing and opening.

"Come here," Jack had said, and she'd felt her big tits sway and bob as she stepped hesitantly forward.

"You've got the greatest tits I've ever seen," he said in a low, sexy voice, and began stroking and rubbing them, making the nipples swell and ache with excitement. He lifted and dropped her big, creamy boobs, watching them jiggle and shake, and then went to his knees and stared at the tangled brown bush in front of his face. Beneath the springy curls her pudgy, slightly opened pink folds throbbed and itched, and then began to drool.