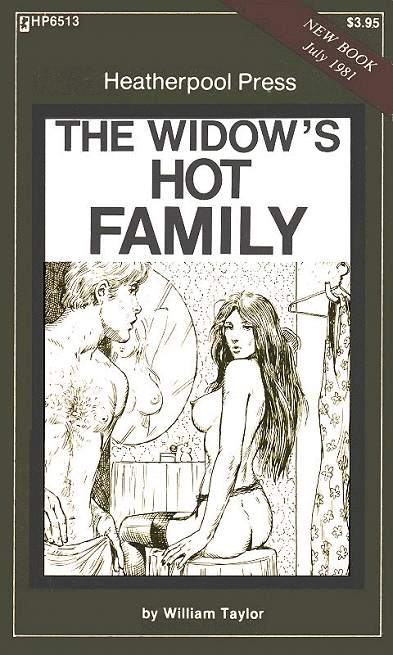 Matt Holmes ran for his life. His breath came in gasps, and his every step was an effort. Holmes turned to search the open fields behind him, half expecting to see the search parties. Then his deep, cold grey eyes scanned the silent, rolling fields ahead. Not a house or a highway in sight, just a row of telephone poles shimmering in the hot air.

The farm lands gradually changed to a patchwork quilt of meadows, cornfields, and low thickets. He passed small herds of grazing cattle and then came to a wide, unpaved road.

I'm going to make it! Holmes thought, swearing at those pursuing him. He stumbled over some baked, reddish-brown ruts in the cracked road and cursed again. He flailed half-heartedly at the flies swarming around him. He tripped again and fell heavily, groaning for a moment on the hot earth, his ears ringing and his eyes burning with dust. He felt his palm blister where it rested on a stone.

He stood and glared at the land, then staggered onward, looking for a place to rest for the night.