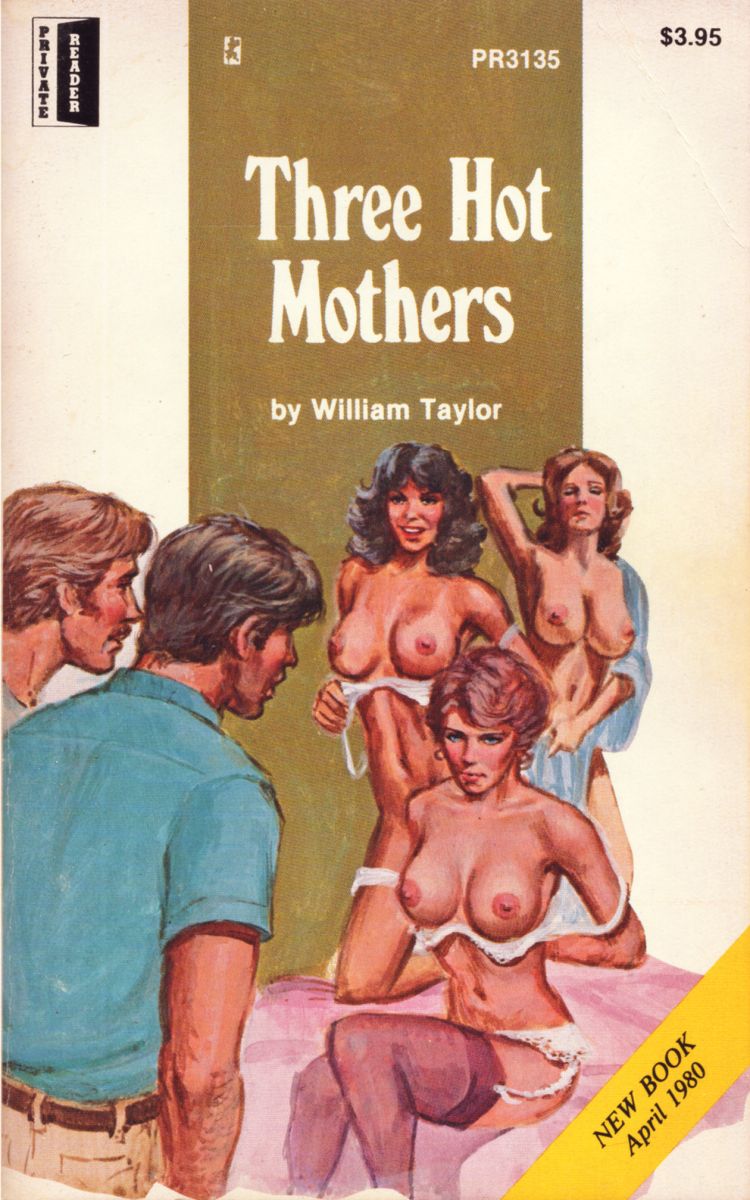 Ben Landis climbed off his wife and eyed her cum-coated twat with satisfaction. His cock was a little sore from rubbing her hairy muff so long, but he'd given Valerie two orgasms before blowing his wad. He knew he had at least two more loads in his balls, but he was tired, and just didn't feel up to making the effort.

"I'm gonna shower and watch a little TV," he said, bending and kissing Valerie's softly rounded belly. His eyes wandered up to the round tits hanging from her chest, and he kissed each soft, relaxed nipple. He never ceased to marvel at how a slender woman could have such big jugs.

"Turn out the light, Ben," Valerie mumbled sleepily, turning on her side.

Valerie mumbled as the sheet was drawn from her body. Dave knelt beside the bed and just stared at the chubby ass facing him. Pooching out at the base of her soft, white buns was the wet, hairy mound of her cunt. His mother's cunt! Dave wet his dry lips and climbed onto the bed, his lean young body molding to her lush, naked curves.

Valerie was half-asleep when she felt the hot length of cock slip under her buns and nudge her drooling pussy.

"Ohhh, Ben…" she sighed, bunching a bit and wriggling her ass until she felt the hot, bulbous head plug her hole. She hadn't expected her husband to return with a hard-on, but she was more than ready for it.

And then he shoved it in. Not slowly, savoring every bit of her wet, rippling heat as he usually did, but hard and fast, making her ass shudder.