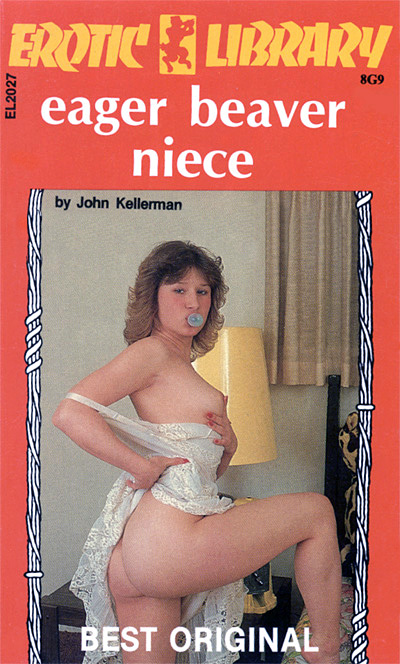 Jeany had fooled around inside Horton's Drugstore until there was nothing left to look at. She'd picked up a paperback book, a chapstick and a package of Kotex since her period was due to start in a few days. For the first Saturday night of the summer, things were turning out to be a miserable drag. Charlie Dugan was leaning against the corner of the building smoking a cigarette as she came out into the cool night air.

"Hi Charlie." She peeled a stick of gum and folded it into her mouth slowly, her eyes meeting Charlie's. She acknowledged his unspoken flirt with a smile.

"You want to drive up to Baker's Point with me?" he said, flicking an ash off his smoke like he'd done it all his life. Jeany's heart quickened. She liked Charlie. She'd longed to go out with him lots of times. But it was impossible. Charlie knew how her folks were as well as she did. She shrugged as if the decision were up to her. Baker's Point was notorious for night games. Jeany had heard enough stories from her school chums to fill a book. She wondered just how many girls had lost their cherries while perked along that rocky hillside as the lights of Sutterton twinkled below. Charlie tightened one bicep under the taut sleeve of his shirt.

"Well?" he grinned. "You want to go? We could stop by Hank's and pick up some beer."

He was so close. Jeany looked up into his dark eyes. Charlie's hair curled over his ears and was long at the nape of his neck. It was almost as dark as his eyes. He seemed about to touch her. Jeany thought she'd faint if he touched her.

"I can't go anywhere," she breathed, watching his mouth. "You know I can't."

"Uncle Bill would know. He patrols the Point every night and you know it."

Charlie spit and shook his head.