Dark Integers
Our new story from Greg Egan is a stand-alone tale that follows on the events of “Luminous” (September 1995). It’s also the first story we’ve seen from Greg since “Oracle” appeared in our July 2000 issue. The author tells us, though, that “after spending a few years away from writing, trying to assist some of the asylum seekers that Australia imprisons in remote detention centers, I recently completed my seventh SF novel, Incandescence, which is due to be published by Gollancz in the UK in May 2008.” We hope that this return to writing means we’ll soon be seeing more of his brilliant fiction. 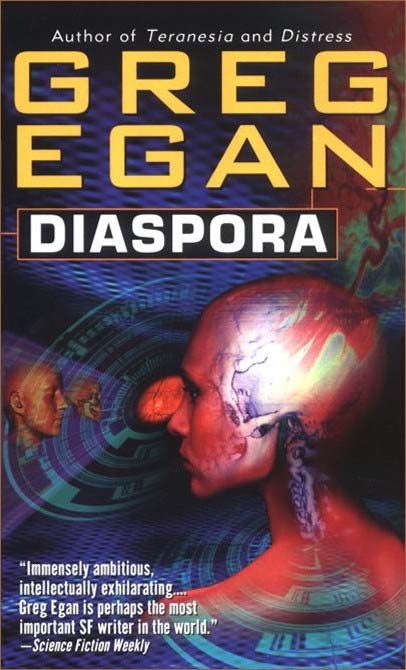 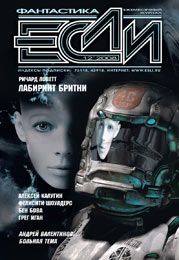 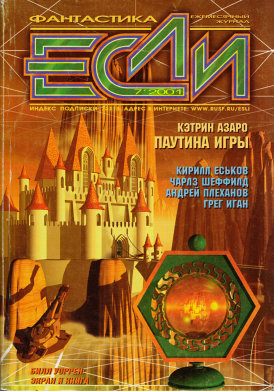 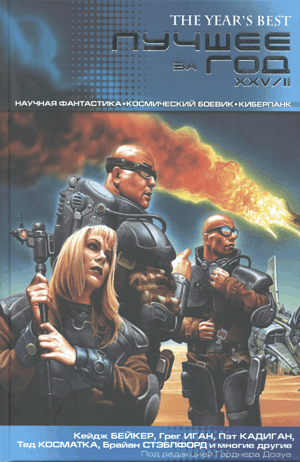 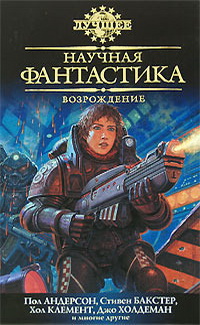 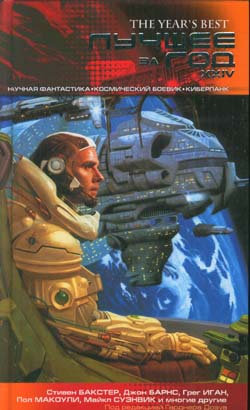 Schild’s Ladder
In Schild’s Ladder, humanity has transcended both death and Earth, and discovered its home world is nearly unique as a cradle of life. As it spreads throughout the galaxy, humanity enjoys an almost utopian existence — until a scientist accidentally creates an impenetrable, steadily expanding vacuum that devours star systems and threatens the entire universe with destruction. Tchicaya is a Yielder, member of the faction that believes this "novo-vacuum" deserves study. The opposing Preservationists — among them Mariama, his first love — seek to save worlds and destroy the novo-vacuum. Discord heats to terrorist violence; then enmities and alliances are turned upside-down by a discovery that may mean the novo-vacuum is, instead, a new and very different universe — and one which may contain life. 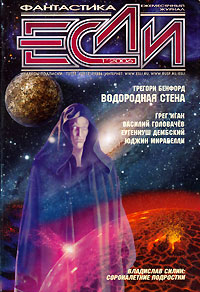 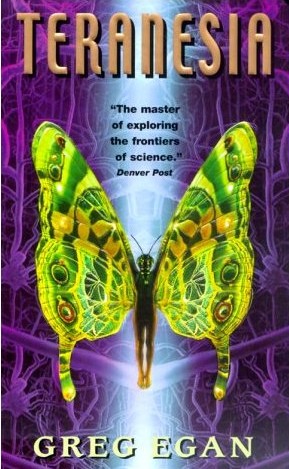 Teranesia
Nine-year-old Prabir Suresh lives alone with his baby sister, Madhusree, and his biologist parents on a tropical Indonesian isle. Teranesia is so small and remote, it's not on the maps, and its strange native species of butterfly remained undiscovered until the 21st century. Prabir never wants to leave, but war forces him to flee with Madhusree. He believes he has saved his sister-until she returns to Indonesia, a grad student seeking to carry on their parents' forgotten work, pursuing reports of strange new plant and animal species. Prabir follows, to discover birds and orchids even stranger than the butterflies: mutants that are evidence of frightfully sped-up evolutionary changes with no discernable cause. Greg Egan has received the Hugo Award and the John W. Campbell Memorial Award. He was widely considered the best SF author of the '90s, and one publication (Science Fiction Weekly) has named him "perhaps the most important SF writer in the world"-high praise, but not unjustified. For evidence, check out not only Teranesia, but works like Diaspora, Distress, and Quarantine. 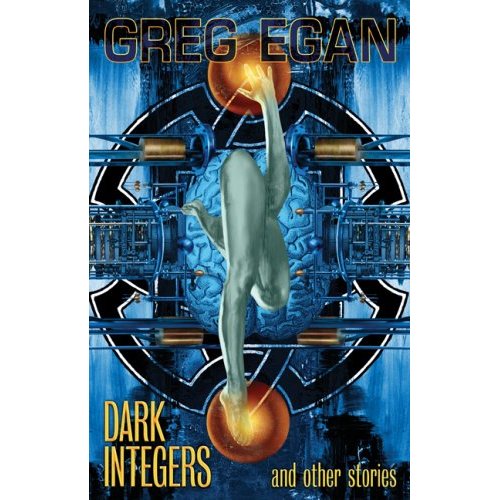 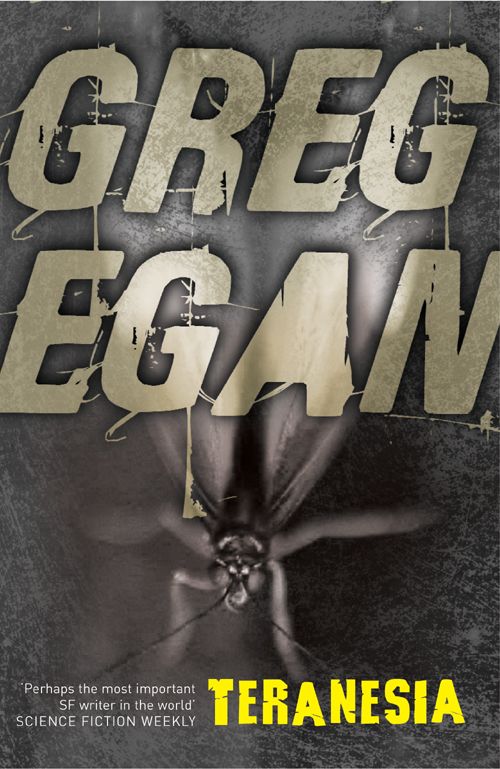 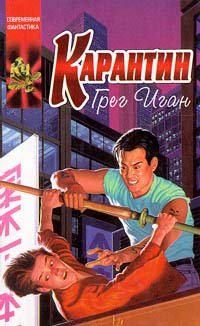