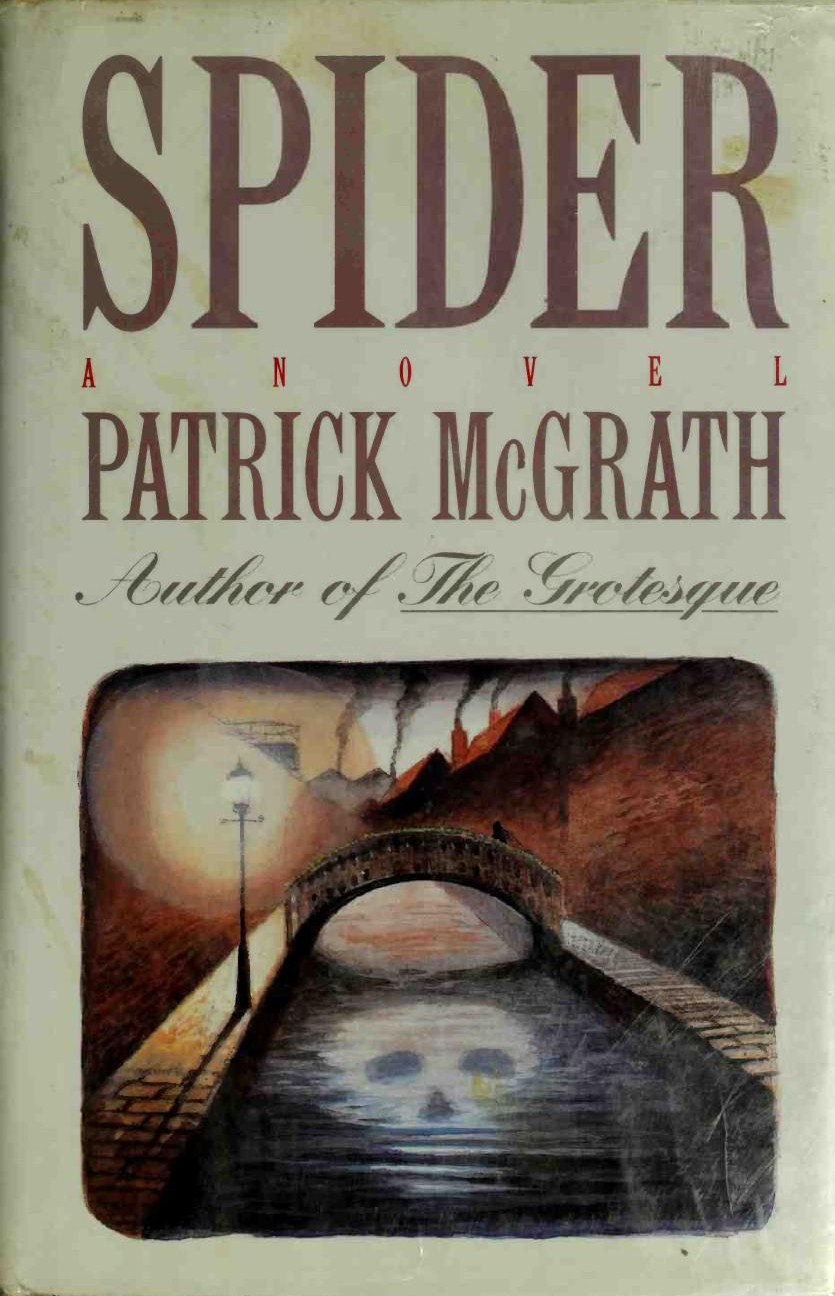 Spider
Spider is gaunt, threadbare, unnerved by everything from his landlady to the smell of gas. He tells us his story in a storm of beautiful language that slowly reveals itself as a fiendishly layered construction of truth and illusion. With echoes of Beckett, Poe, and Paul Bowles, Spider is a tale of horror and madness, storytelling and skepticism, a novel whose dizzying style lays bare the deepest layers of subconscious terror. Amazon.com Review I cut into my potato, and dead in the middle of the halved potato there was a … thick, slow discharge I recognized as blood. A wry, mesmerizing tale of madness in a London suffused with the smells of jellied eels, leaking gas, outdoor lavatories and furry feet. Spider obsesses about wetness and fire and sexuality, about “this business of the thought patterns” and “the dead eyes” of his father and a woman named Hilda. Somewhere inside Spider’s internal web of illusions lurks the truth about his mother’s death. From Publishers Weekly In this “closely observed study of madness, memory and storytelling” the delusional Dennis Clegg, aka Spider, returns to his London neighborhood after 20 years in a mental hospital and insists that his father, not he, murdered his mother. “An admixture of Poe and the comic vulnerabilities of Beckett, this tale lingers long and disturbingly in the mind,” said PW. Adapted into film. 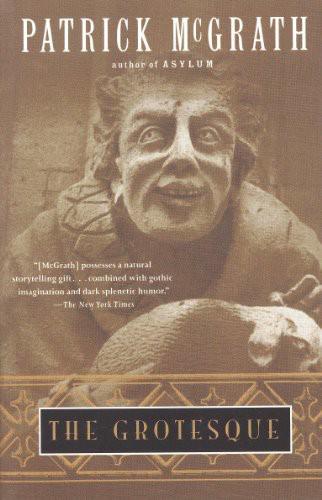 The Grotesque
This exuberantly spooky novel, in which horror, repressed eroticism, and sulfurous social comedy intertwine like the vines in an overgrown English garden, is now a major motion picture, starring Alan Bates, Sting, and Theresa Russell. From Publishers Weekly Witty, weird and highly enjoyable, this gothic British tale is aptly titled. The set-up is macabre: a distinguished paleontologist is brain-damaged and slowly turning into a vegetable. He cannot speak, but narrates an interior monologue of all he sees and hears: a lot of sexual shenanigans and a particularly grisly murder, all centered around “Fledge,” the butler, who has ambitions. The stylistic joke is that all these horrors take place in a quaint, genteel English country setting, where the village is “Pock-on-the-Fling,” the pub, “The Hodge and Purlet” and the barrister, “Sir Fleckley Tome.” However deadly the deed, the language is always decorous and impeccably mannered. The result is strangely hilarious—as if a Stephen King story were being told in the manner of a latter-day Anthony Trollope. From Scientific American Magnificently grim … [McGrath] serves up this cold slice of modern Gothic with the deranged relish of a Poe but also the acrid irony of a Waugh. 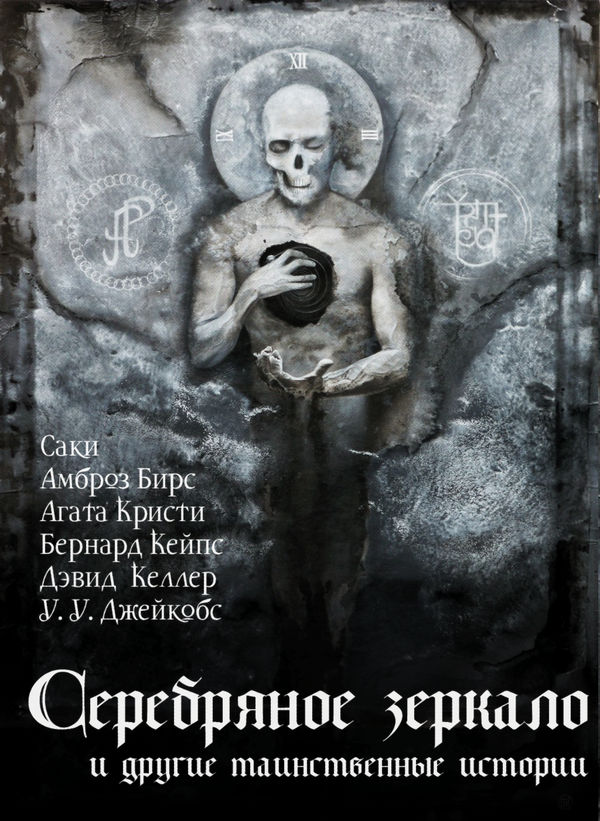