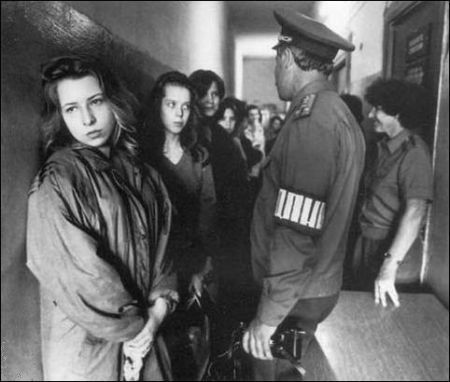 A newspaper committed to blackmail and mud slinging, rather than reporting the news.

A paranoid editor, walking through the streets of Milan, reconstructing fifty years of history against the backdrop of a plot involving the cadaver of Mussolini’s double.

The murder of Pope John Paul I, the CIA, red terrorists handled by secret services, twenty years of bloodshed, and events that seem outlandish until the BBC proves them true.

A fragile love story between two born losers, a failed ghost writer, and a vulnerable girl, who specializes in celebrity gossip yet cries over the second movement of Beethoven’s Seventh. And then a dead body that suddenly appears in a back alley in Milan.

Set in 1992 and foreshadowing the mysteries and follies of the following twenty years,  is a scintillating take on our times from the best-selling author of and 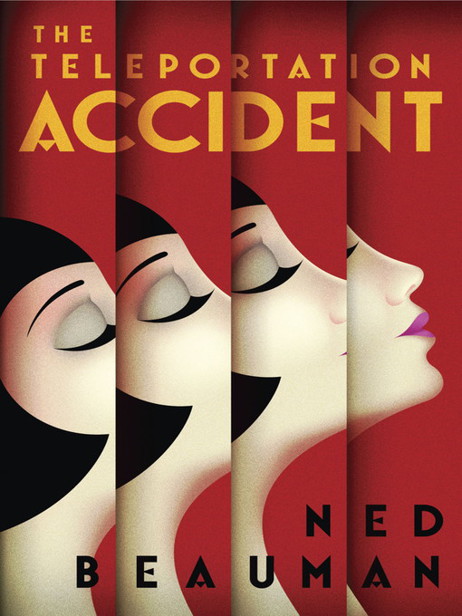 The Teleportation Accident
In the declining Weimar Republic, Egon Loeser works as a stage designer for New Expressionist theatre. His hero is the greatest set designer of the 17th century, Adriano Lavicini, who devised the so-called Teleportation Device for the whisking of actors from one scene to another — a miracle, until the thing malfunctioned, causing numerous deaths and perhaps summoning the devil himself. Apolitical in a dangerous time, sex-driven in a dry spell, Loeser leaves the tired scene in Berlin in pursuit of the lubricious Adele Hitler (no relation), who couldn’t care less about him, heading first to Paris and then to Los Angeles, where he finds his entire tired Berlin social circle reconstituted in exile, under the patronage of a hack writer and his possibly philandering wife. He also finds himself uncomfortably close to a string of murders at CalTech, where a physicist, assisted by Adele herself, is trying to develop a device for honest-to-God teleportation. Following his breathtaking debut, Boxer, Beetle, Ned Beauman raises the stakes, creating in The Teleportation Accident a marvelous mash-up of historical fiction, LA noir, science fiction, and satire. Here are sluts and scam artists, ghosts and ancient dinosaur-men, all wrapped up in one page-turning plot. Beauman is a writer of audacity and style; his second novel proves him a star on the rise. 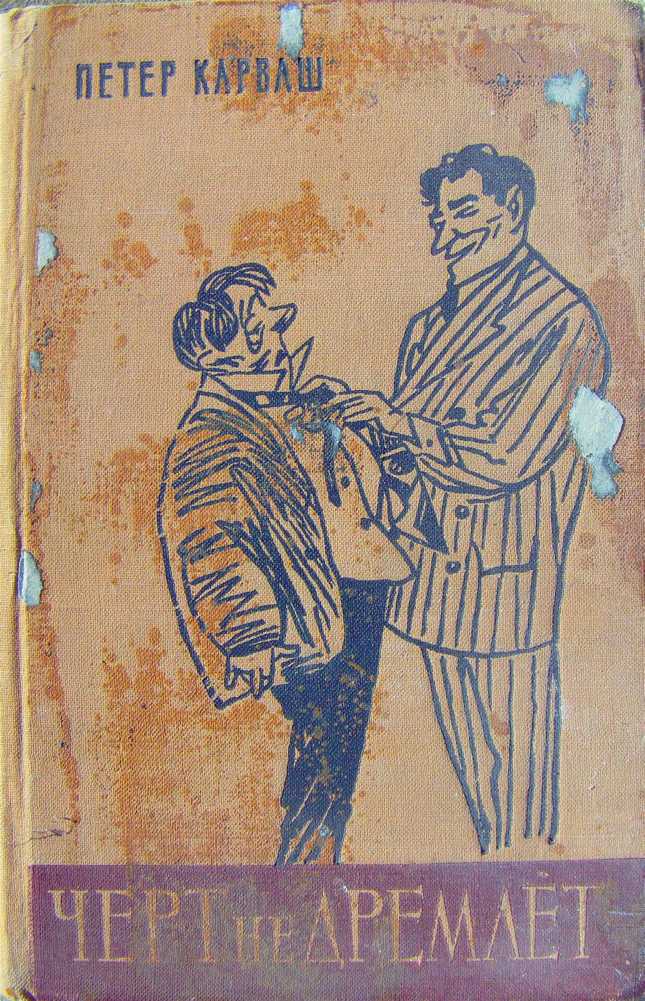