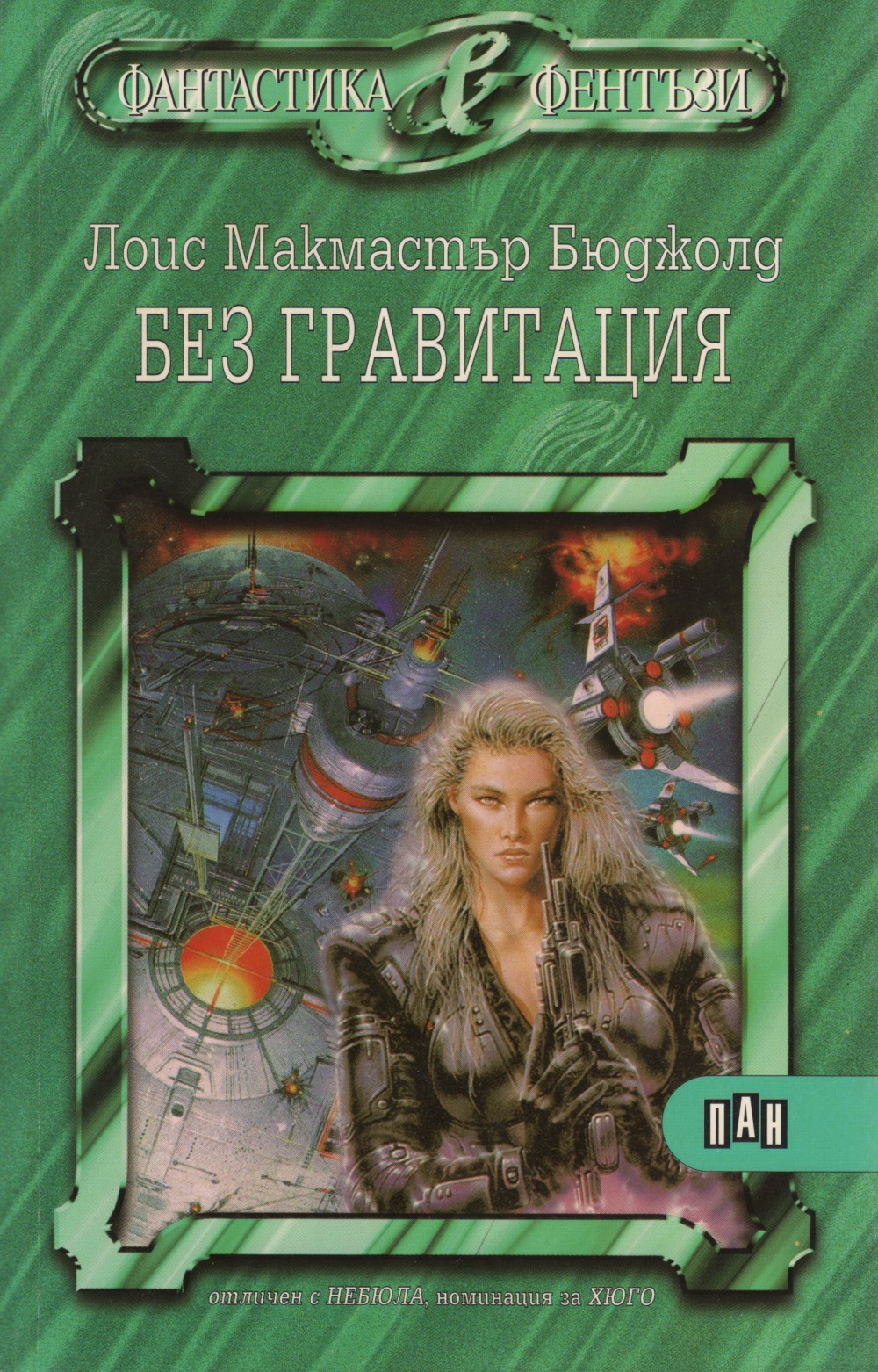 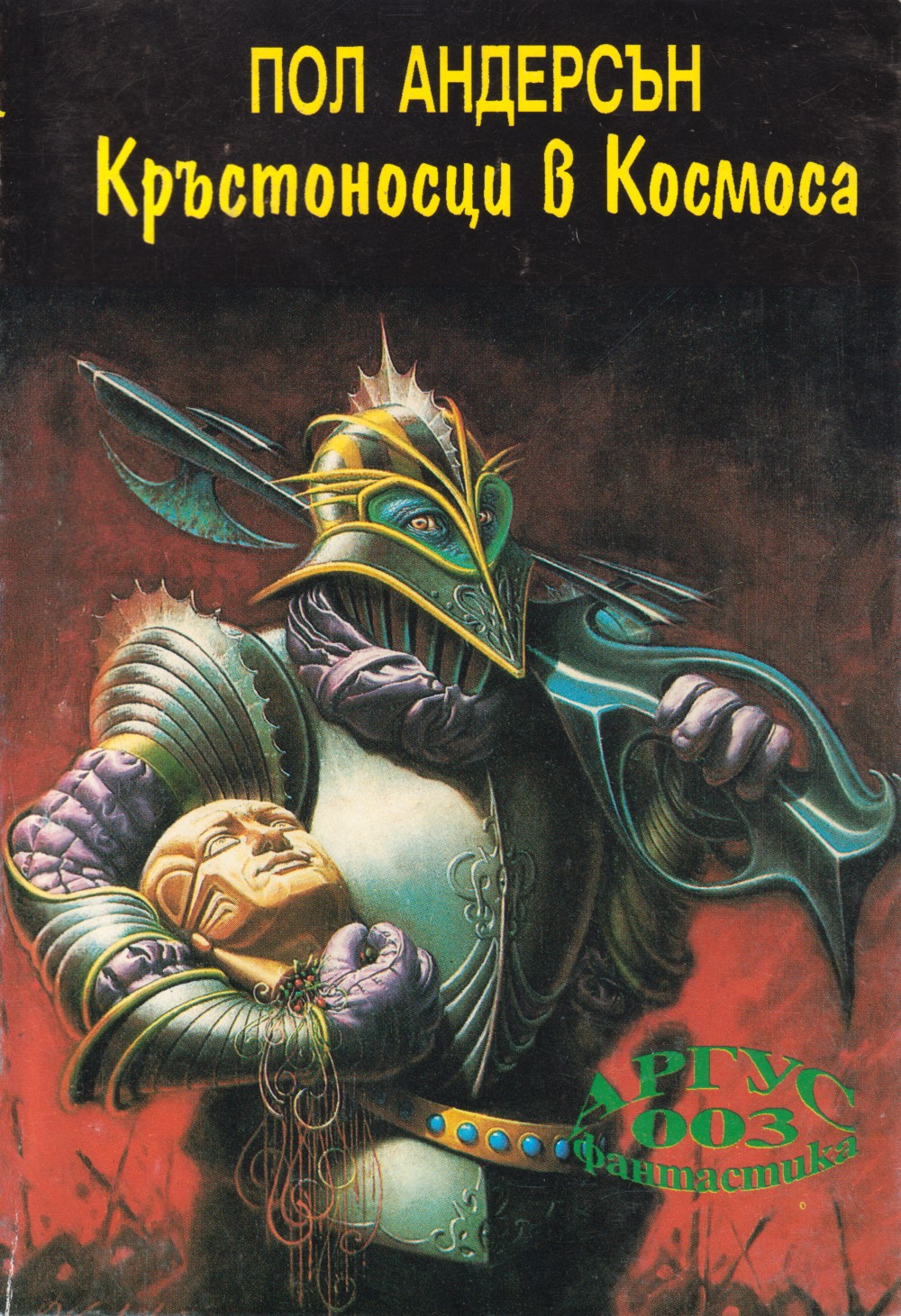 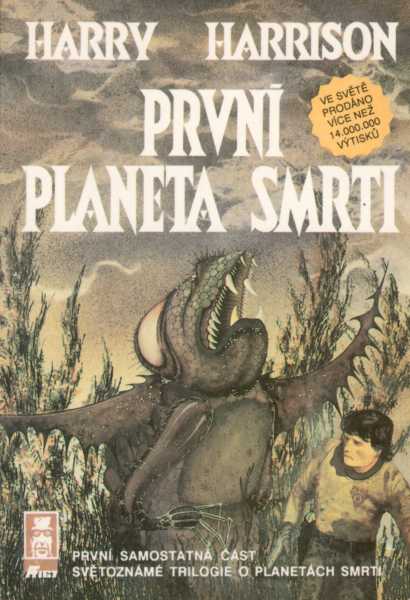 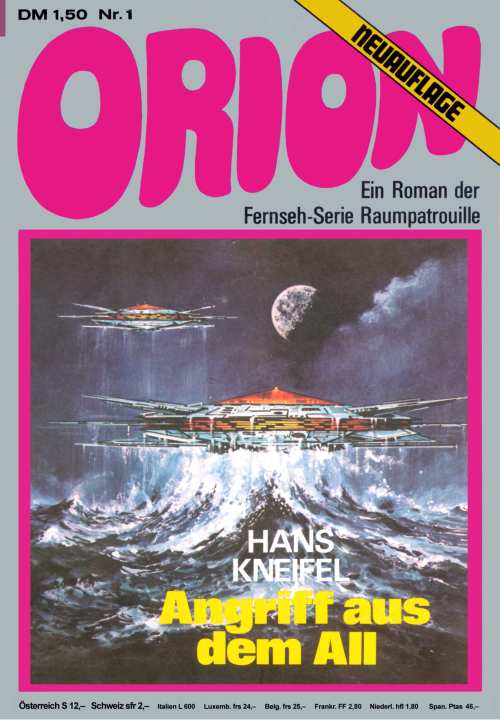 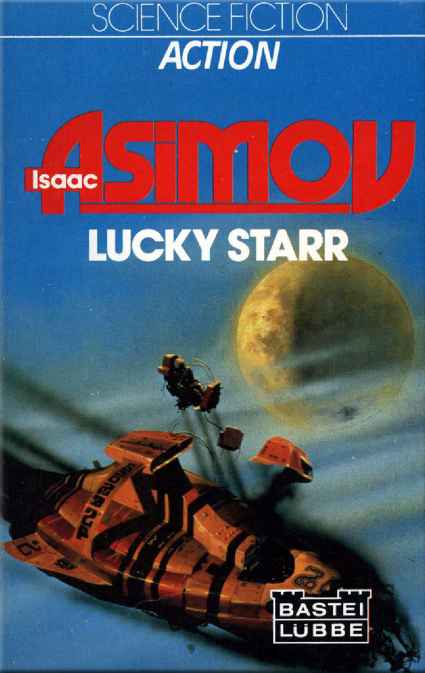 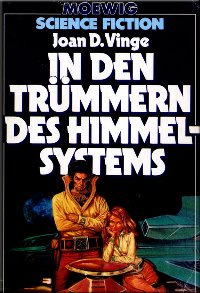 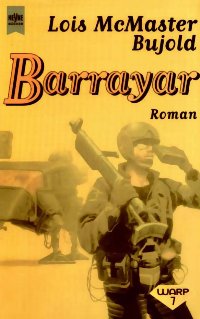 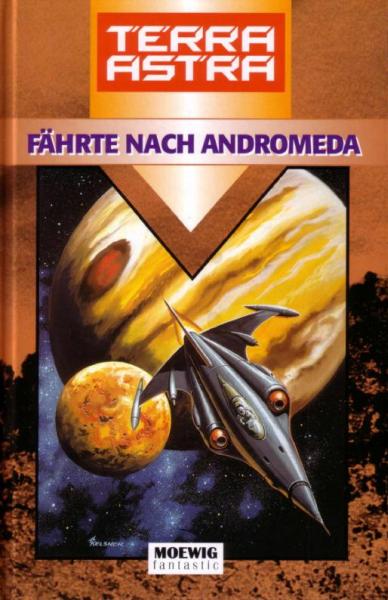 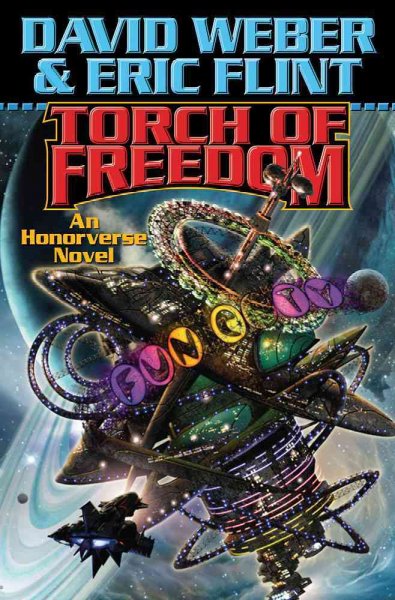 Someone is assassinating the leaders of both the Star Kingdom of Manticore and the recently liberated former slave planet of Torch. Though most believe the Republic of Haven is behind the murders, Anton Zilwicki and Havenite secret agent Victor Cachat believe there is another sinister player behind the scenes. Queen Berry of Torch narrowly escaped one assassination attempt, and a security officer from Beowulf has been assigned to protect her, a task complicated by the young monarch's resentment of bodyguards, and the officer's growing attachment to her. Meanwhile, powerful forces in the Solarian League are maneuvering against each other to gain the upper hand, not realizing or, perhaps, not caring that their power struggle is threatening the League's very existence and could plunge the galaxy into war.

Once again best-selling authors David Weber and Eric Flint join forces in an exciting new novel in the Honorverse. 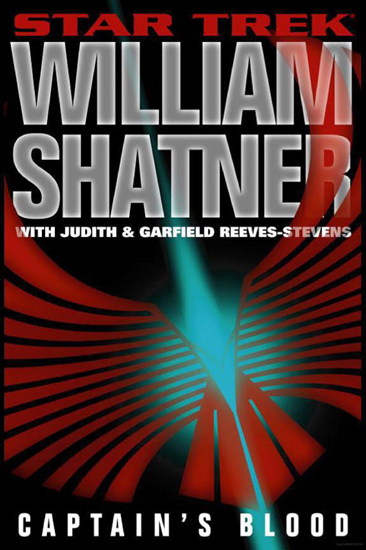 Following the explosive events of "Star Trek: Nemesis" the Romulan Empire is in disarray. When the Vulcan Ambassador Spock is publicly assassinated at a Romulan Peace Rally it falls to James T. Kirk to uncover the truth about the death of his beloved friend. 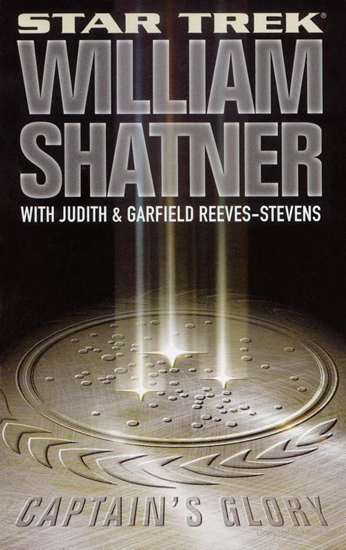 There are crises enough for James T. Kirk to contend with: a Romulan-Reman civil war, Ambassador Spock assassinated and closer to home, a violent rebellion against him by his son. Then comes a call when he least expects it: one last time, the Federation is asking for his help. 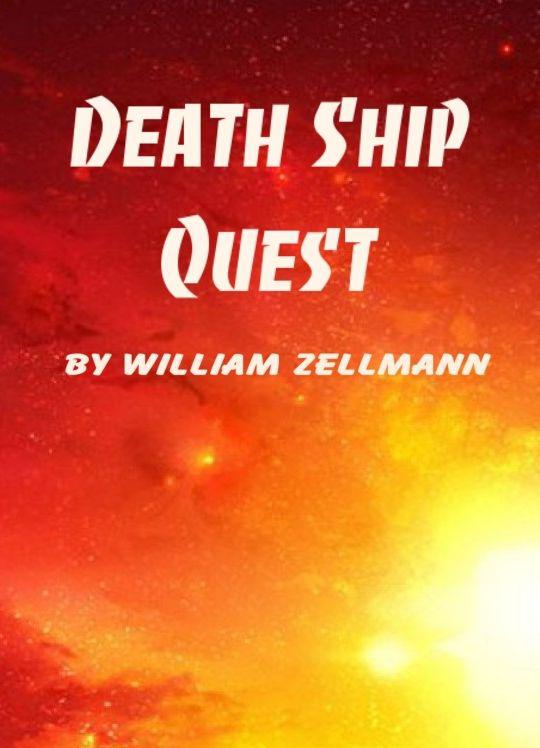 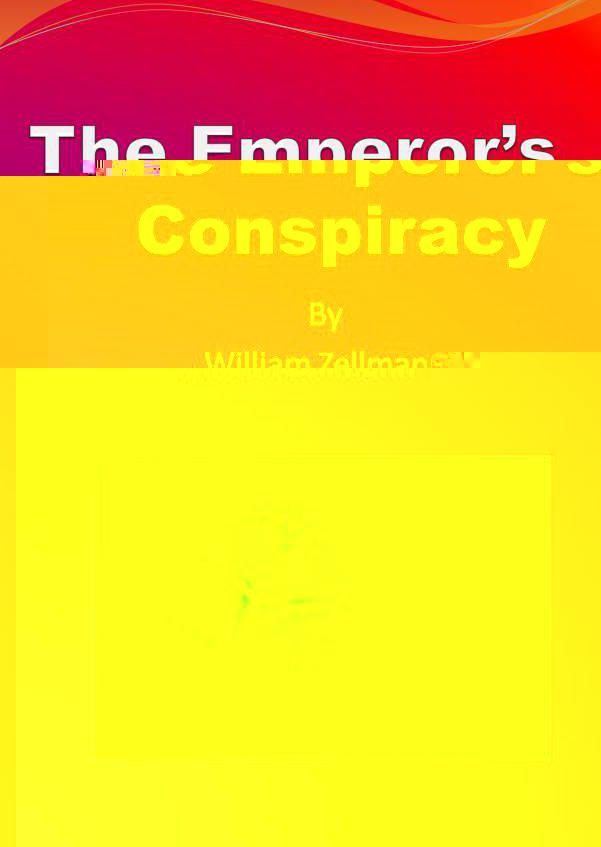 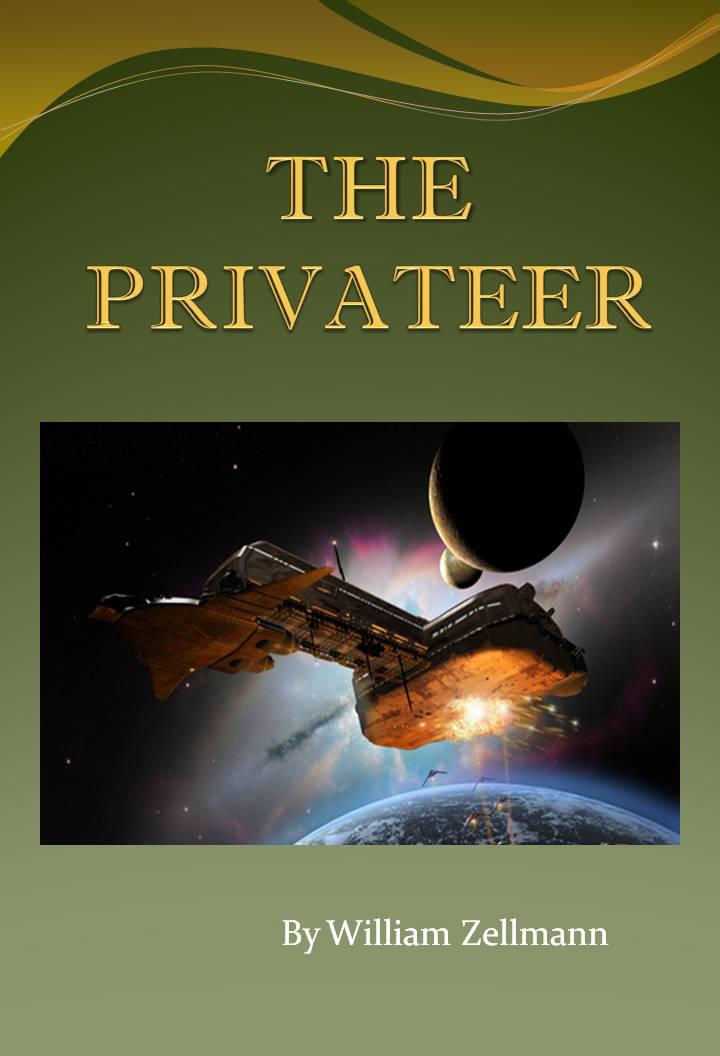 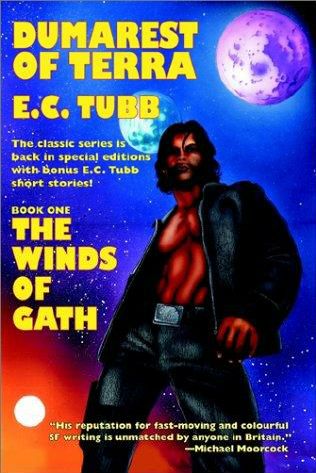 The Winds of Gath

The Winds of Gath
Mercenary. Galactic traveller. Survivor. Earl Dumarest is all those things? and more. For he claims to come from the mythical planet of Earth. And those claims have just attracted the attention of the sinister Cyclan . . . Stranded on Gath with no way off, Dumarest becomes embroiled in the schemes of a sadistic prince and a dying matriarch. Plots within plots unfold?and Dumarest is the key to their success. For amid the schemes of prince and matriarch alike, all have come to experience the legendary Winds of Gath. For when the star swarms come, when the music of the spheres rises over the the planet's valleys and mountains, the dead can speak to the living . . . and men go mad! THE WINDS OF GATH is the first volume in the Dumarest of Terra saga! 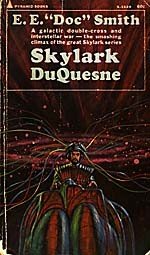 Skylark DuQuesne
Seaton and DuQuesne are mortal enemies who must now fight on the same side for the good of humanity. Seaton is on constant alert for Duquesne’s double-cross. Skylark DuQuesne was the final novel in the epic Skylark series by E. E. Smith. Written as Smith’s last novel in 1965 and published shortly before his death, it expands on the characterizations of the earlier novels (written 1919 – about 1938) but with some discrepancies (some of which may relate to unwritten background developments). The most significant point is that Dr. Marc DuQuesne, the major villain of the three previous novels, is shown to have matured, reformed, and offered a chance at what amounted at pardon for his prior crimes against the heroes. Skylark DuQuesne was first serialized in IF Worlds of Science Fiction beginning in June 1965 before being published in 1966 by Pyramid Books. Nominated for Hugo Award for Best Novel in 1966. Penumbra
When a young tug pilot’s career is ruined by a collision in Earth orbit he has no choice but to accept a commission to fly an eccentric ship builder to planet far from the trade routes. When they discover alien ruins on the planet and the hulk of a missing generation ship they are thrown into the center of a conspiracy that reaches back centuries. Meanwhile on earth a young Indian police officer is trying to track down a serial killer little suspecting that the killer is linked to what is happening on a planet light years away and that her own past holds the key to everything that is happening. Eric Brown has written a novel that brings together an extraordinary imagination, rare sensitivity to character and a love of Eastern philosophy. This is a key addition to the career of one of the UK’s favorite SF writers. 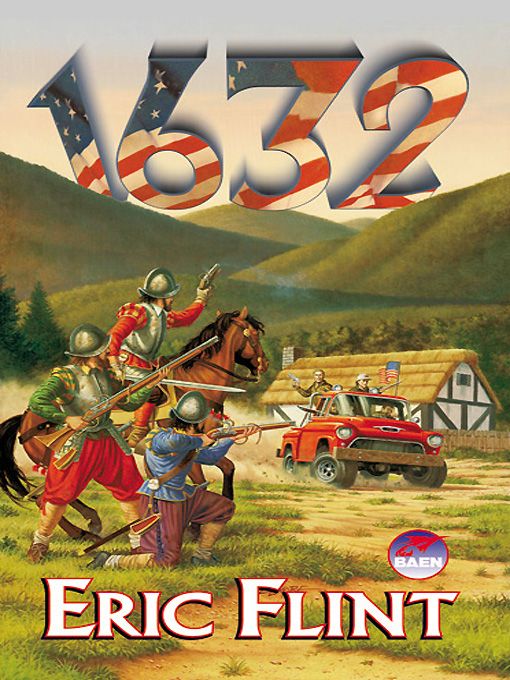 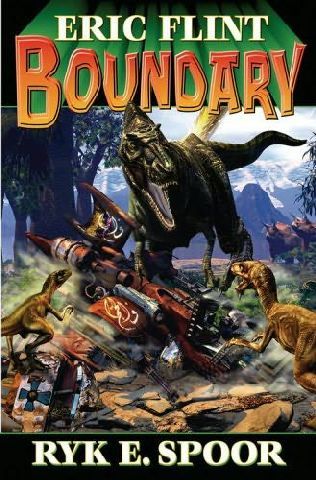 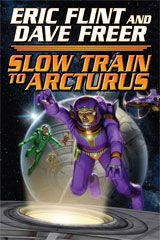 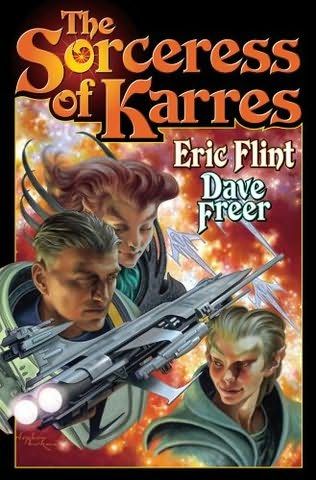 The Sorceress of Karres 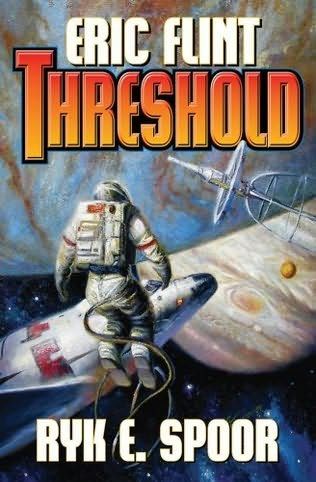 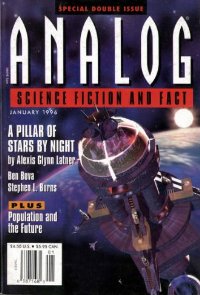 Martian Valkyrie
Sometimes having to do things on a tight budget just might have an advantage or two. 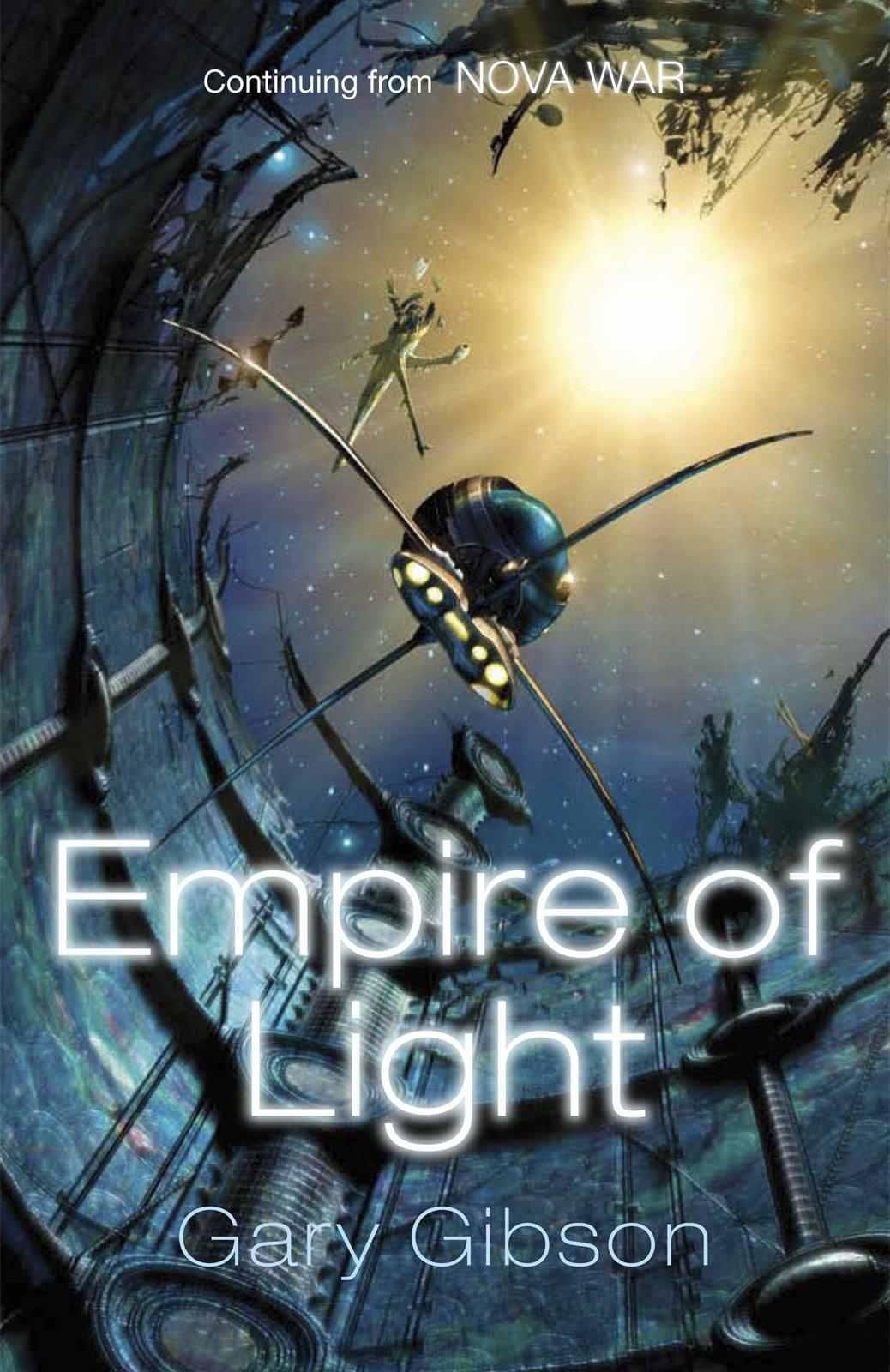 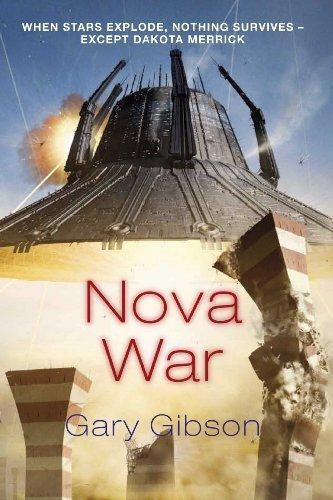 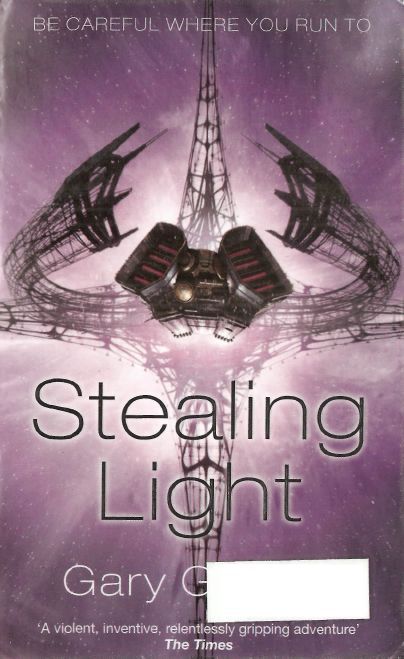 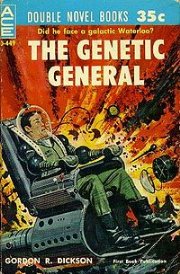 Dorsai!
Throughout humanity's Fourteen Worlds, no group is as feared and respected as the Dorsai. The ultimate warriors, they are known for their deadly rages, and ferocious independence… and unbending honor. No one man rules the Dorsai, but their mastery of the arts of war has made them the most valuable mercenaries in the human universe. “Dorsai!” is the saga of Donal Graeme, the uniquely talented Dorsai, with powers beyond those of ordinary men. Once he ventures to the stars, the world of the Dorsai will be changed forever. The novel was originally published in serialized form in Astounding Science Fiction, starting in May, 1959. A shorter, revised version was published in paperback by Ace in 1960 under the title The Genetic General. A re-edited and expanded version of the novel was published under its original serialized title, Dorsai!, by DAW in 1976. This version of the novel was reissued as one half of an omnibus edition, Dorsai Spirit by Tor in 2002, The other novel contained in Dorsai Spirit is The Spirit of Dorsai (originally published 1979). Nominated for Hugo Award for Best Novel in 1960.