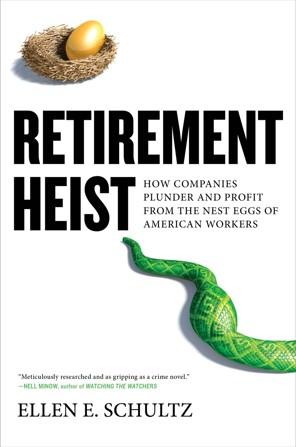 Retirement Heist
“‘As far as I can determine there is only one solution [to the CEO’s demand to save more money]’, the HR representative wrote to her superiors. ‘That would be the death of all existing retirees.’” It’s no secret that hundreds of companies have been slashing pensions and health coverage earned by millions of retirees. Employers blame an aging workforce, stock market losses, and spiraling costs- what they call “a perfect storm” of external forces that has forced them to take drastic measures. But this so-called retirement crisis is no accident. Ellen E. Schultz, award-winning investigative reporter for the Wall Street Journal, reveals how large companies and the retirement industry-benefits consultants, insurance companies, and banks-have all played a huge and hidden role in the death spiral of American pensions and benefits. A little over a decade ago, most companies had more than enough set aside to pay the benefits earned by two generations of workers, no matter how long they lived. But by exploiting loopholes, ambiguous regulations, and new accounting rules, companies essentially turned their pension plans into piggy banks, tax shelters, and profit centers. Drawing on original analysis of company data, government filings, internal corporate documents, and confidential memos, Schultz uncovers decades of widespread deception during which employers have exaggerated their retiree burdens while lobbying for government handouts, secretly cutting pensions, tricking employees, and misleading shareholders. She reveals how companies: Siphon billions of dollars from their pension plans to finance downsizings and sell the assets in merger deals • Overstate the burden of rank-and-file retiree obligations to justify benefits cuts while simultaneously using the savings to inflate executive pay and pensions • Hide their growing executive pension liabilities, which at some companies now exceed the liabilities for the regular pension plans • Purchase billions of dollars of life insurance on workers and use the policies as informal executive pension funds. When the insured workers and retirees die, the company collects tax-free death benefits • Preemptively sue retirees after cutting retiree health benefits and use other legal strategies to erode their legal protections. Though the focus is on large companies—which drive the legislative agenda-the same games are being played at smaller companies, non-profits, public pensions plans and retirement systems overseas. Nor is this a partisan issue: employees of all political persuasions and income levels-from managers to miners, pro-football players to pilots-have been slammed. Retirement Heist is a scathing and urgent expose of one of the most critical and least understood crises of our time. 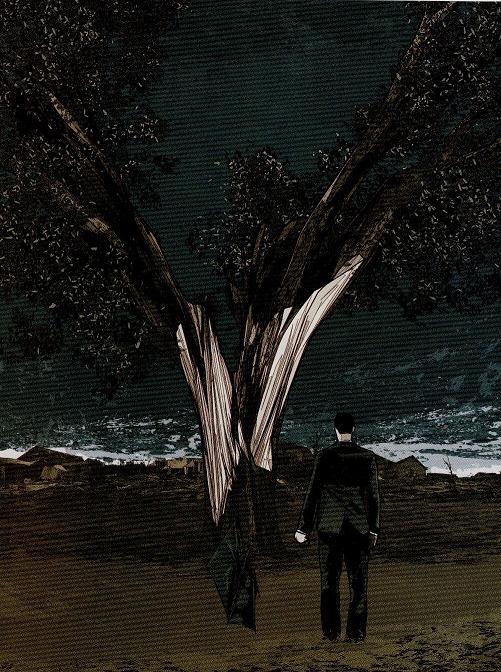 Derivatives: The Risk That Still Won’t Go Away

Derivatives: The Risk That Still Won’t Go Away
Washington wants to step up regulation of these complex instruments, hut new rules may not be enough to tame them. Volume 160, Number 1, July 06, 2009 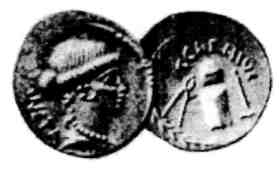