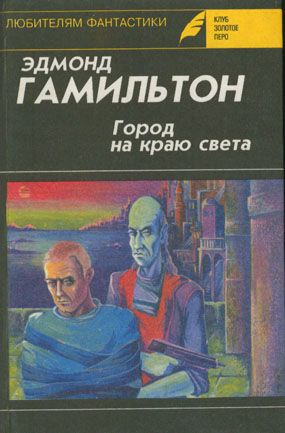 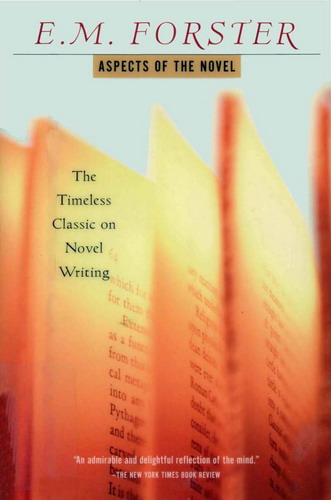 Aspects of the Novel

Aspects of the Novel
Forster's renowned guide to writing sparkles with wit and insight for contemporary writers and readers. With lively language and excerpts from well-known classics, Forster takes on the seven elements vital to a novel: story, people, plot, fantasy, prophecy, pattern, and rhythm. He not only defines and explains such terms as "round" characters versus "flat" characters (and why both are needed for an effective novel), but also provides examples of writing from such literary greats as Dickens and Austen. Forster's original commentary illuminates and entertains without lapsing into complicated, scholarly rhetoric, coming together in a key volume on writing by a novelist Graham Greene called a "gentle genius".  EDWARD MORGAN FORSTER was born in 1879 in London and attended King's College, Cambridge, where he later became an honorary Fellow. After leaving Cambridge, Forster lived in Greece and Italy as well as Egypt and India. He is the author of six novels, Where Angels Fear to Tread, A Room with a View, Howards End, Maurice, A Passage to India, and The Longest Journey, as well as numerous essays and short-story collections. He died in 1970 in Coventry, England. *** E. M. Forster, one of England's most distinguished writers, was born in 1879 and attended King's College, Cambridge, of which he was an honorary Fellow. He was named to membership in the Order of Companions of Honor by the Queen in 1953. He wrote his first novel, Where Angels Fear to Tread, at twenty-six, followed by A Room with a View in 1908, Howards End in 191 0, and other novels and critical essays. These in-elude A Passage to India (1924), Aspects of the Novel (1927), Abinger Harvest (1936), Two Cheers for Democracy (1951), The Hill of Devi (1953), and Marianne Thornton, the biography of his great-aunt (1956). Two books have been published since his death in 1970: Maurice (1972) and The Life to Come and Other Stories (1973) 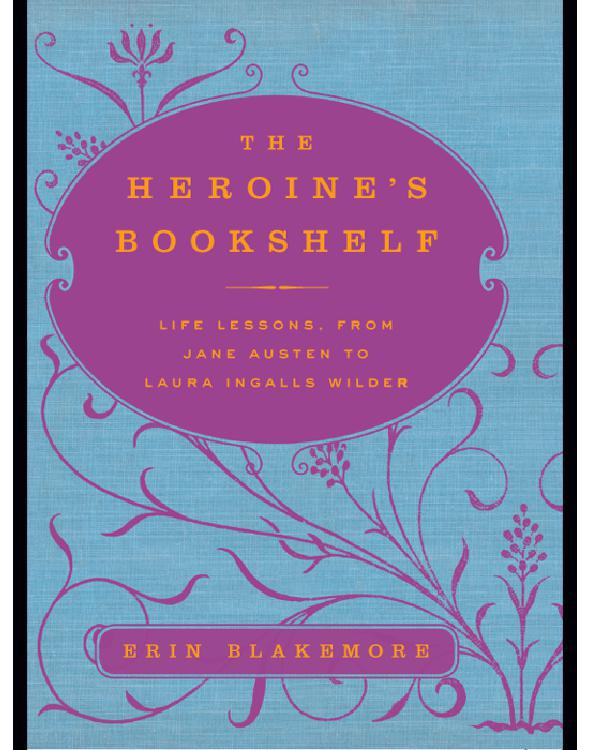 The Heroine's Bookshelf: Life Lessons, from Jane Austen to Laura Ingalls Wilder
Marketing consultant Blakemore finds that in moments of struggle and stress she revisits her favorite childhood women authors and their plucky heroines for respite, escape, and perspective. Jane Austen, who broke off an engagement and threw away her last chance at a respectable marriage, poked fun at polite society and its expectations of women in her novels, and she created a self-assured, self-respecting protagonist in Pride and Prejudice's Lizzy Bennet--who also doesn't need a man to complete her even if Lizzy does get a rich, handsome husband in the end. As Blakemore pushes against the boundaries of her own life, she also identifies with selfish Scarlett O'Hara, who, lacking in self-awareness and oblivious to the emotions of others, shoulders life's burdens and moves ahead, "her decisions swift, self-serving, and without compromise." The Little House on the Prairie series reminds Blakemore that when we focus on people and life instead of on material possessions, we learn to acknowledge what really counts. She finds inspiration, too, in Little Women, A Tree Grows in Brooklyn, The Color Purple, and Anne of Green Gables, and offers some nuggets of wisdom, but for the most part, her observations are familiar and pat. 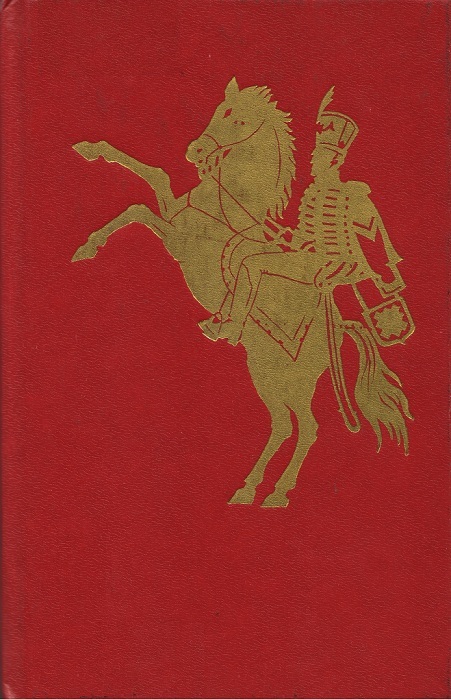 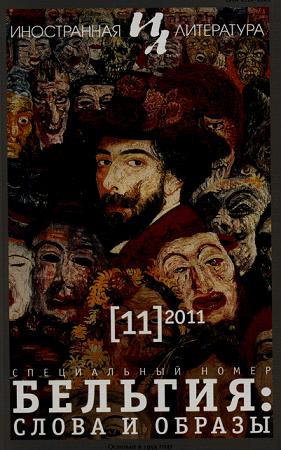 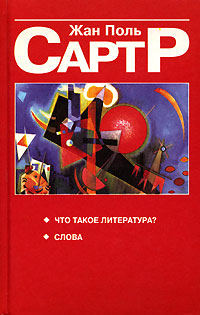 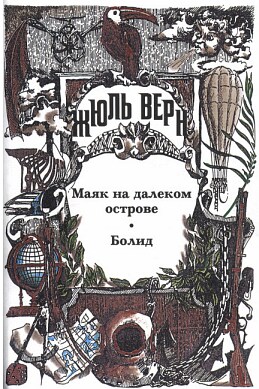 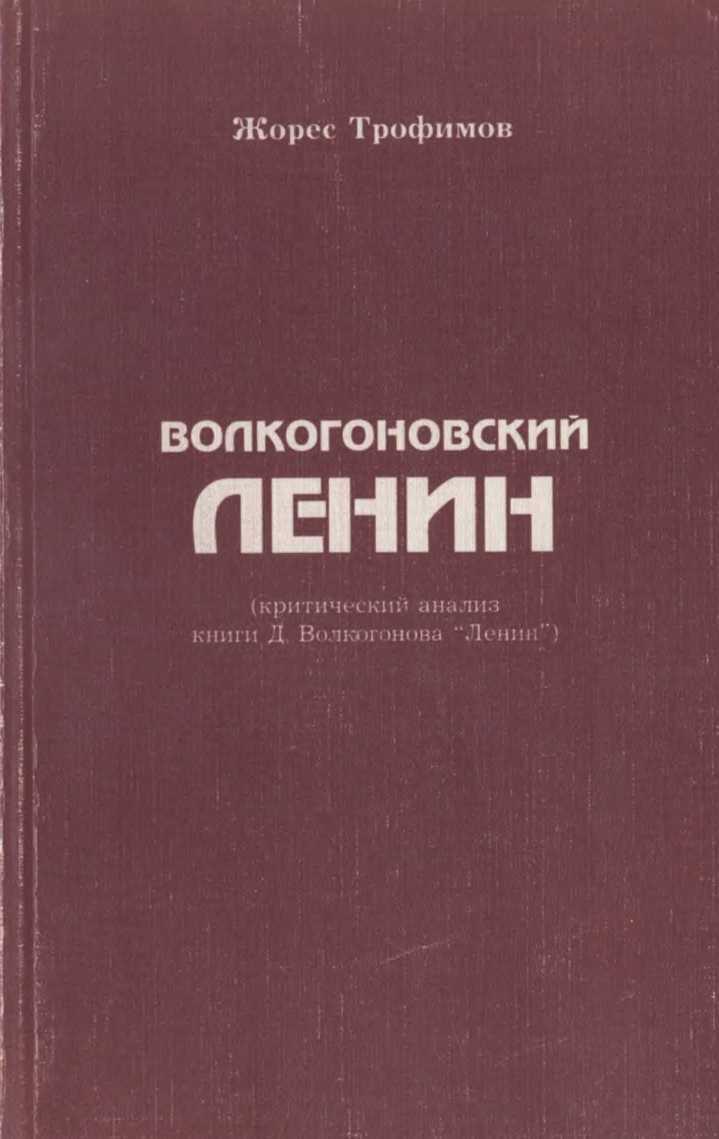 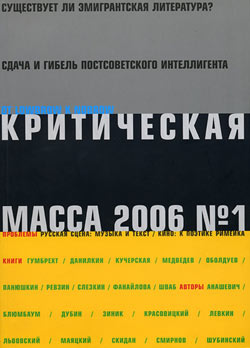 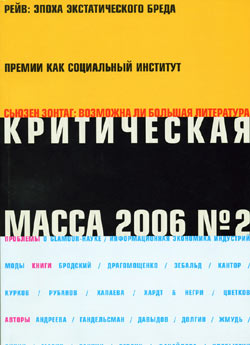 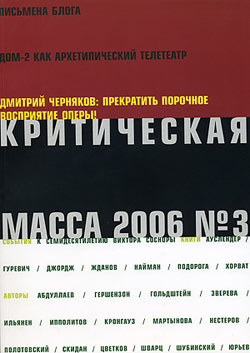 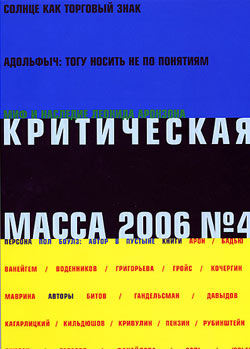 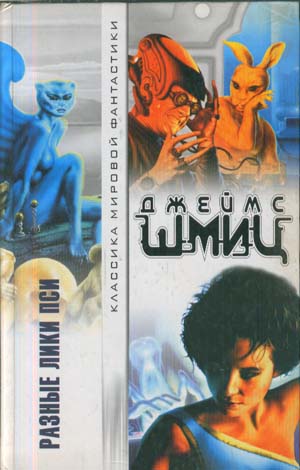 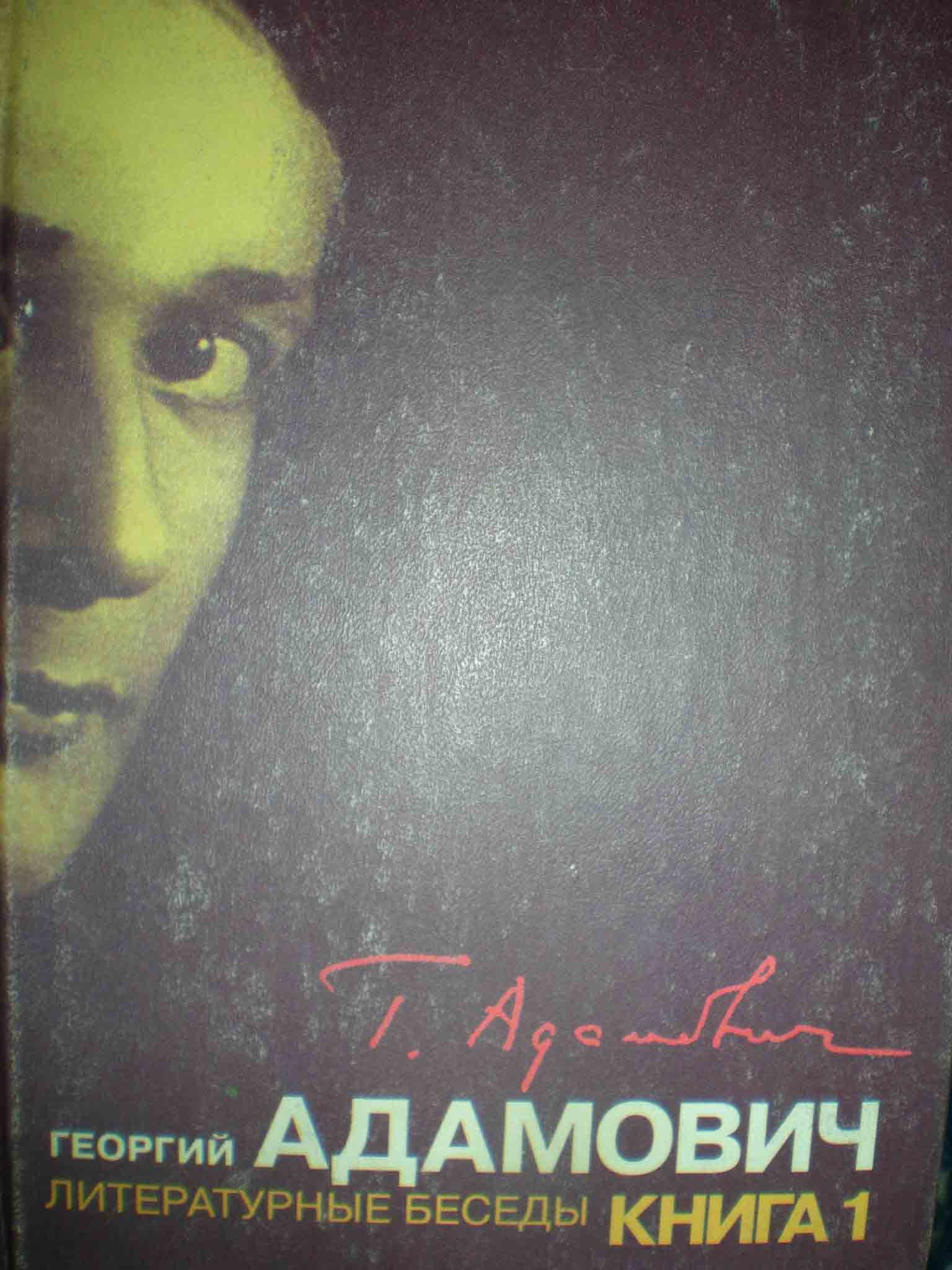 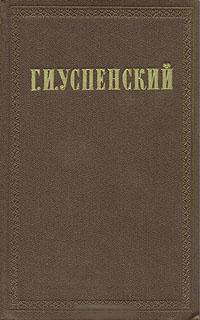 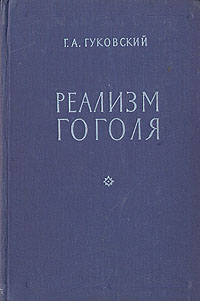 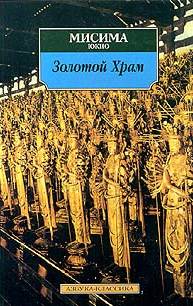