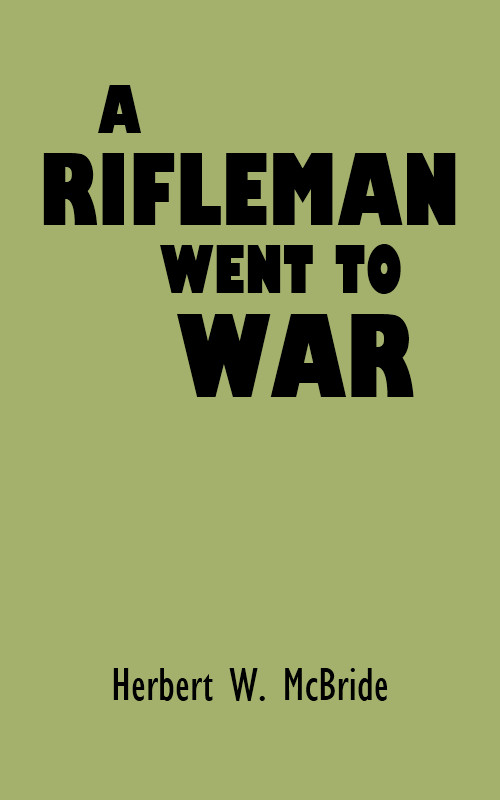 A Rifleman Went to War

A Rifleman Went to War
More than 70 years after it was first published, this book is still one of the all-time classics on the art of military marksmanship, and is required reading at the U.S. Marine Corps Sniper School. The author grew up learning to shoot in the backwoods of Indiana, and went on to compete nationally as a sharpshooter. When World War I broke out in Europe, he was so eager to fight that he enlisted in the Canadian Expeditionary Force. Wounded seven times and finally invalided home after nearly two years on the front lines, he was an enthusiastic soldier and a superb sniper, with over 100 confirmed kills. His story of his time in the trenches includes frequent lessons on the mindset, the tactics, and the weapons of sniping, and has much hard-won advice about personal survival on the battlefield. It stands out as one of the best first-person accounts of World War I.