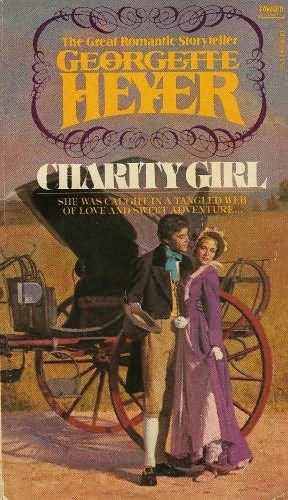 Charity Girl
A story set in Regency England. When a chivalrous impulse saddles Viscount Desford with a homeless waif in the engaging shape of Cherry Steane, he asks his childhood playmate, Henrietta Silverdale, for help. Although they refused to oblige their parents by marrying, they remain the best of friends. 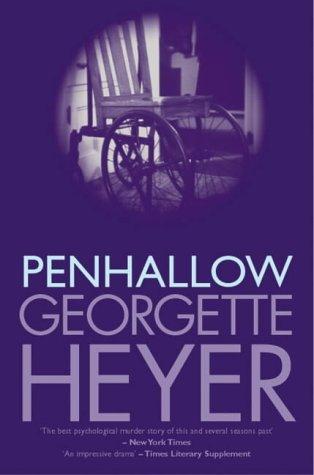 Penhallow
Adam Penhallow’s death seems, at first, to be by natural causes. But Penhallow wasn’t well liked — so bad tempered, that both his servants and his family hated him. It soon transpires that Penhallow was murdered, poisoned, in fact, on the eve of his birthday celebration, and there are more than a dozen prime suspects. 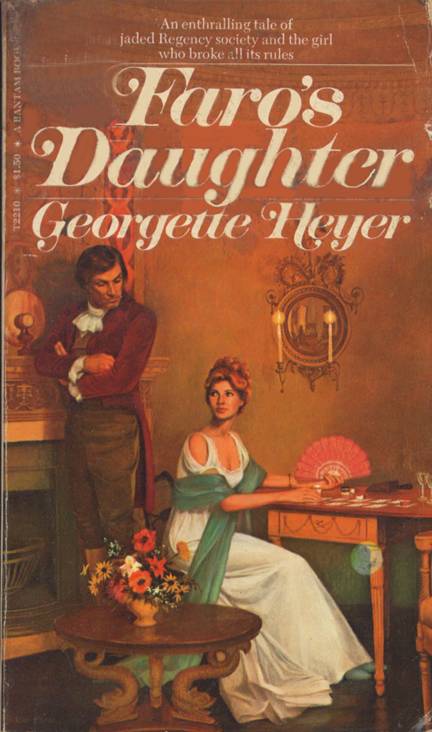 Faro’s Daughter
Faro’s Daughter is one of Georgette Heyer’s popular Regency romances. Faro was a popular card-game of the day, and the chief character in the novel is Deborah Grantham, a tall young woman with laughing, dark eyes, who sits all night at the tables in-the polite gaming-house in St James’s Square run by her aunt, Lady Bellingham. Young Lord Mablethorpe has fallen madly in love with Deb and announces that he intends to marry her. His mother, frantic with apprehension, begs her nephew Max Ravenscar (who manages her fortune) to intervene and to try to buy Deb off. Max is a bachelor of middle age, who prefers the pleasures of the cockfight and the racecourse to those of the ballroom and the usual haunts of fashion. He thinks his task is easy. But Deb is as spirited as she is beautiful: boiling with indignation, she refuses to be bribed, and plans revenge on the man who has thus insulted her. So the charming comedy proceeds to its amusing end. The author’s skill in reproducing the gay atmosphere of the Regency years is so great that we feel we are actually living among the elegant, leisured and wealthy denizens of London’s West End at that time. 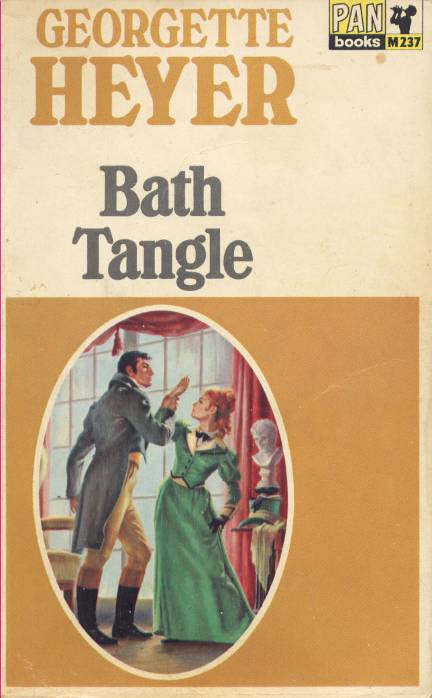 Bath Tangle
Many eager suitors have vied for the hand of the enchantingly lovely Serena Carlow—but none so unconventional as the dangerously attractive Marquis of Rotherham, a man Serena once jilted and never expects to see again. But now her father's sudden death has left her Rotherham's ward, and she cannot collect her rightful inheritance until she weds ... with his concent and approval! But the fiery-hearted Lady Serena is not so easily controlled. The independent-minded miss is off to Bath, where she becomes caught up in a series of romantic entanglements—and leads her irate lord on a merry chase. What she cannot know is that the besotted Rotherham has a passionate scheme of his own for capturing the heart of the woman he loves. 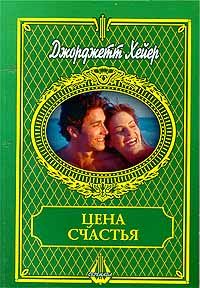 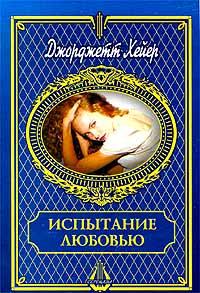 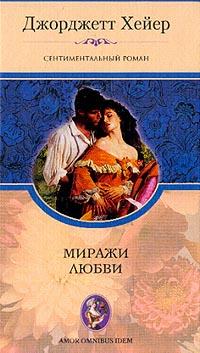 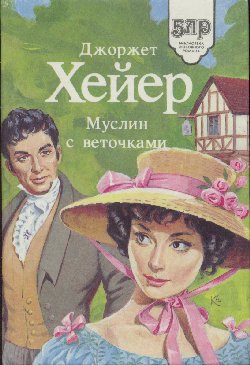 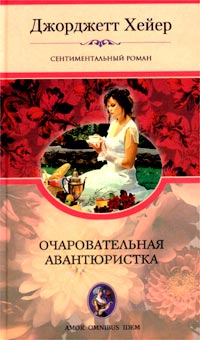 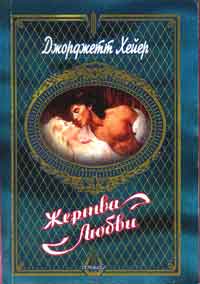 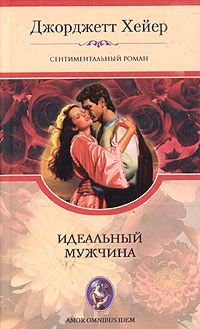 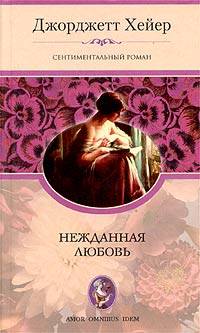 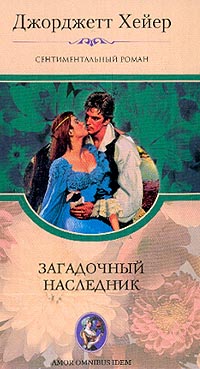 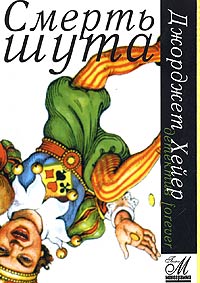