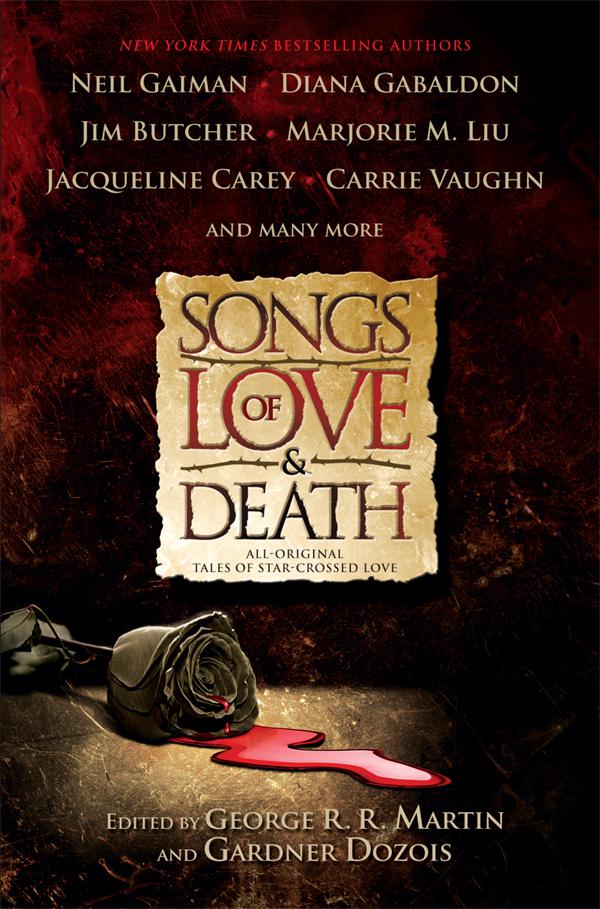 Songs of Love and Death

Songs of Love and Death
In this star-studded cross-genre anthology, seventeen of the greatest modern authors of fantasy, science fiction, and romance explore the borderlands of their genres with brand-new tales of ill-fated love. From zombie-infested woods in a postapocalyptic America to faery-haunted rural fields in eighteenth- century England, from the kingdoms of high fantasy to the alien world of a galaxy-spanning empire, these are stories of lovers who must struggle against the forces of magic and fate. Award-winning, bestselling author Neil Gaiman demonstrates why he’s one of the hottest stars in literature today with “The Thing About Cassandra,” a subtle but chilling story of a man who meets an old girlfriend he had never expected to see. International blockbuster bestselling author Diana Gabaldon sends a World War II RAF pilot through a stone circle to the time of her Outlander series in “A Leaf on the Winds of All Hallows.” Torn from all he knows, Jerry MacKenzie determinedly survives hardship and danger, intent on his goal of returning home to his wife and baby—no matter the cost. New York Times bestselling author Jim Butcher presents “Love Hurts,” in which Harry Dresden takes on one of his deadliest adversaries and in the process is forced to confront the secret desires of his own heart. Just the smallest sampling promises unearthly delights, but look also for stories by New York Times bestselling romance authors Jo Beverley and Mary Jo Putney, and by such legends of the fantasy genre as Peter S. Beagle and Tanith Lee, as well as many other popular and beloved writers, including Marjorie M. Liu, Jacqueline Carey, Carrie Vaughn, and Robin Hobb. This exquisite anthology, crafted by the peerless editing team of George R. R. Martin and Gardner Dozois, is sure to leave you under its spell. Discover the many realms of the heart with this extraordinary cast of acclaimed authors: PETER S. BEAGLE JO BEVERLEY JIM BUTCHER JACQUELINE CAREY DIANA GABALDON NEIL GAIMAN YASMINE GALENORN M.L.N. HANOVER ROBIN HOBB CECELIA HOLLAND TANITH LEE MARJORIE M. LIU MARY JO PUTNEY LINNEA SINCLAIR MELINDA SNODGRASS LISA TUTTLE CARRIE VAUGHN 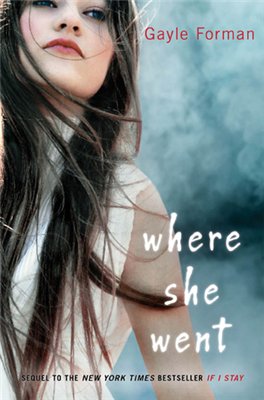 Lords of the Underworld. The Darkest Prison 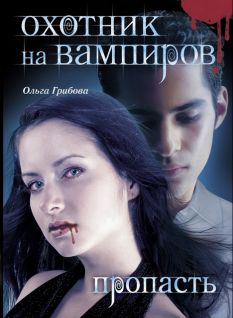 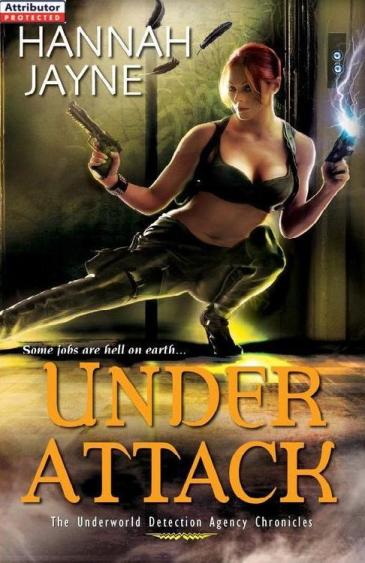 Under Attack
Sophie Lawson is a human immune to magic, which comes in handy for helping paranormal beings transition into everyday life. But fallen angel Alex Grace and his search for the Vessel of Souls is one curse she never saw coming. Suddenly an unexplainable string of killings and destruction has even San Francisco's demons fearing for their immortal lives. And Sophie isn't about to trust Alex's all-too-vulnerable charm or his secret agenda. Now their hunt is revealing dangerous secrets about Sophie's past, and malevolent power hellishly close to turning one irreverent human into the ultimate supernatural weapon. 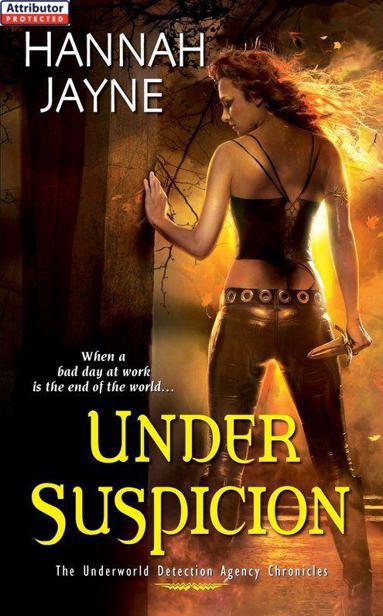 Under Suspicion
Being a human immune to magic helped Sophie Lawson get promoted. It's also made her a major, very reluctant player in a game that stretches beyond even the Underworld. Having handsome buttoned-down Englishman Will as her new guardian is one tempting blessing, especially since sexy fallen angel Alex is mysteriously MIA lately. But as a frightening number of demons start disappearing around the city, Sophie suspects that an Armageddon-level prophecy is about to become everyone's nightmare. And her investigation is testing her bravery - and Will's unexpected vulnerability - in ways neither could predict. Now Sophie and Will are fast running out of time as an unstoppable evil prepares to lay waste to demons and humans alike. 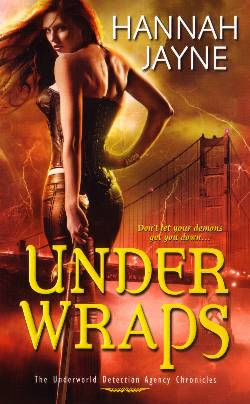 Under Wraps
As a human immune to magic, Sophie Lawson can help everyone from banshee to zombie transition into normal, everyday San Francisco life. With a handsome werewolf as her UDA boss and a fashionista vampire for a roommate, Sophie knows everything there is to know about the undead, the unseen, and the uncanny. Until a rash of gruesome murders has demons and mortals running for cover, and Sophie finds herself playing sidekick to detective Parker Hayes. Dodging ranging bloodsuckers, bad-tempered faires, and love-struck trolls is one thing. But when Sophie discovers parker isn't what he seems, she's only got one chance to figure out whom to trust. Because an evil hiding in plain sight is closing in...and about to make one wisecracking human it means to ultimate power. 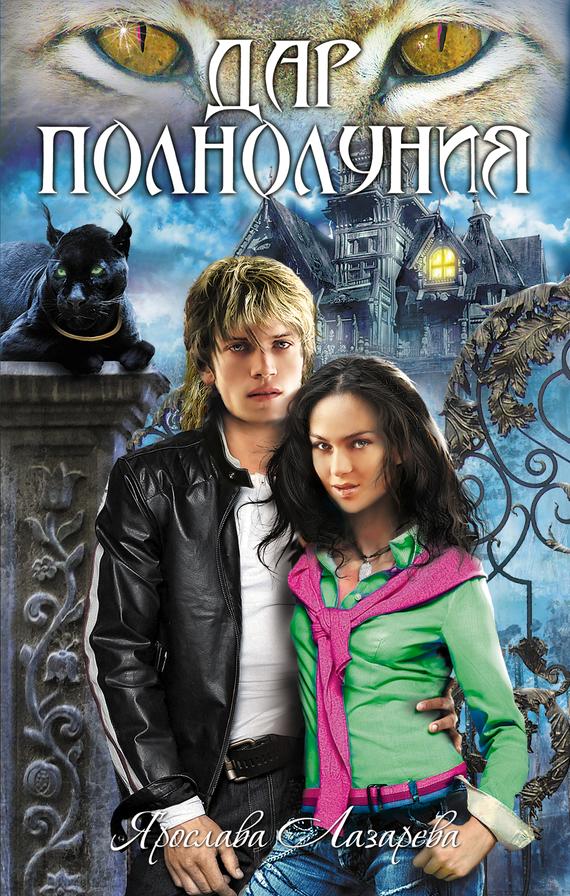 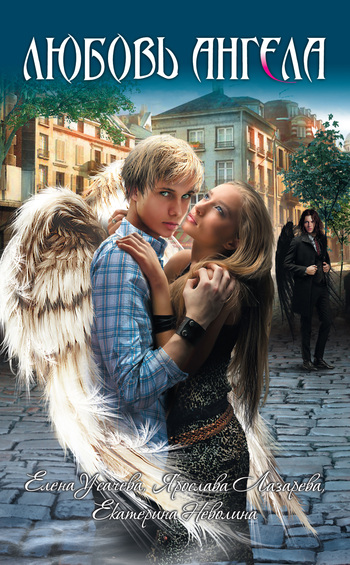 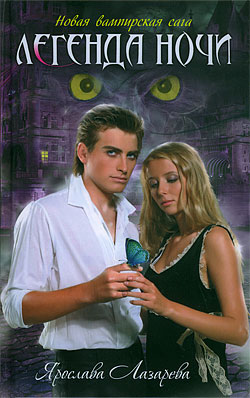 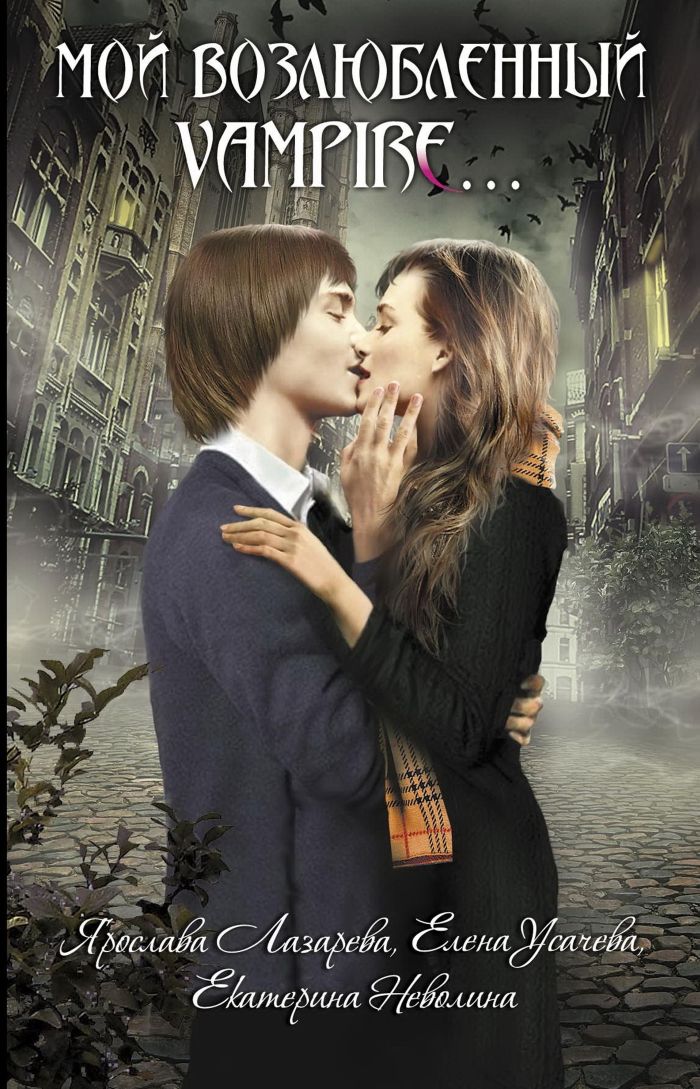 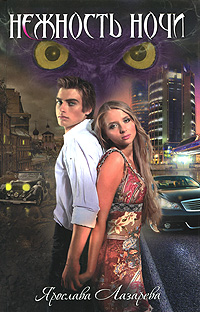 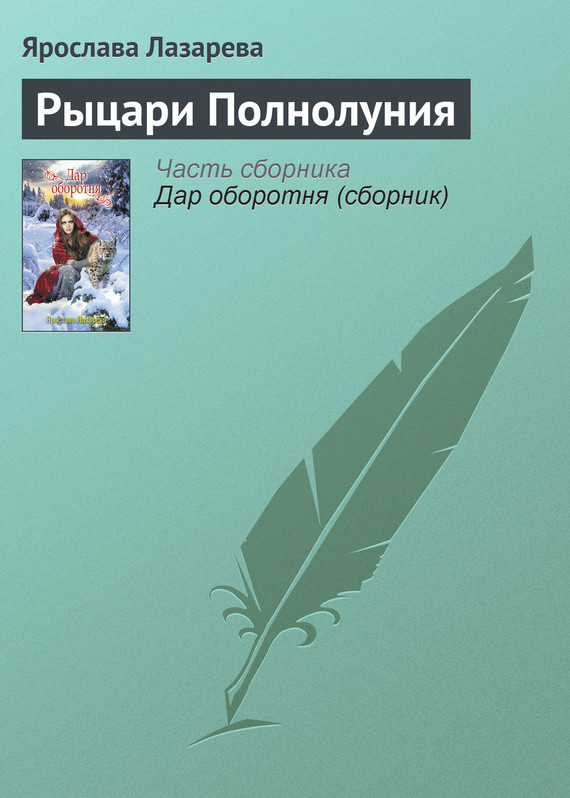 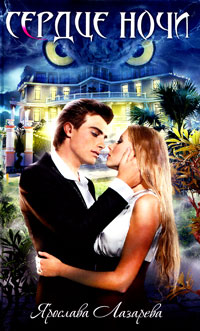 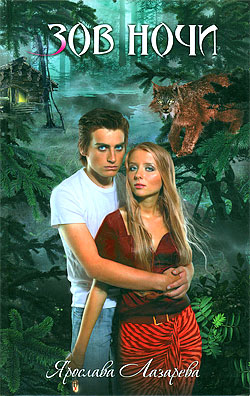 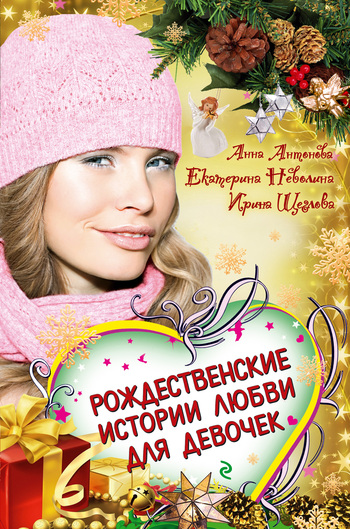 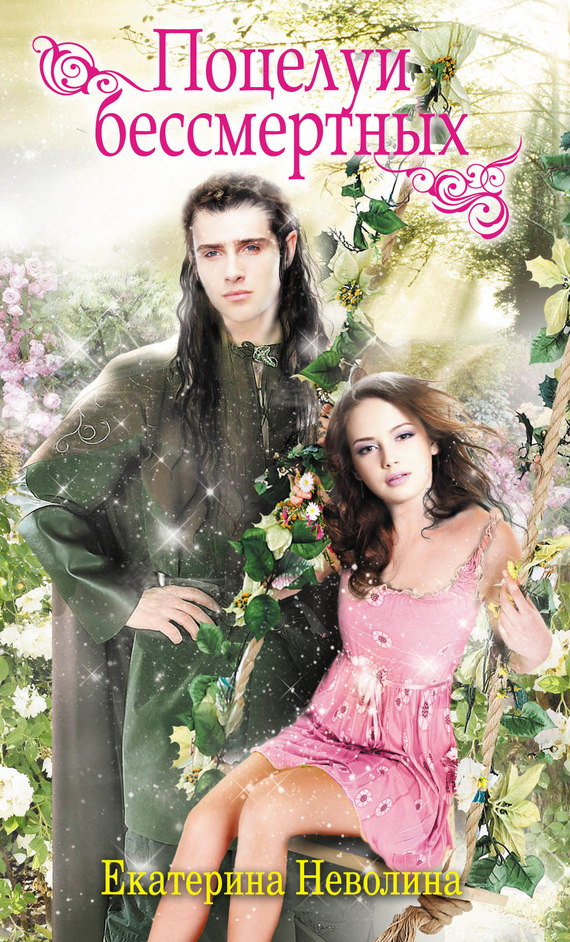 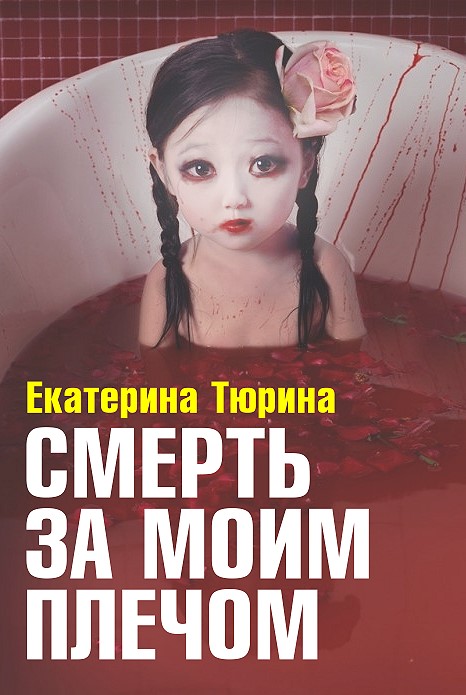 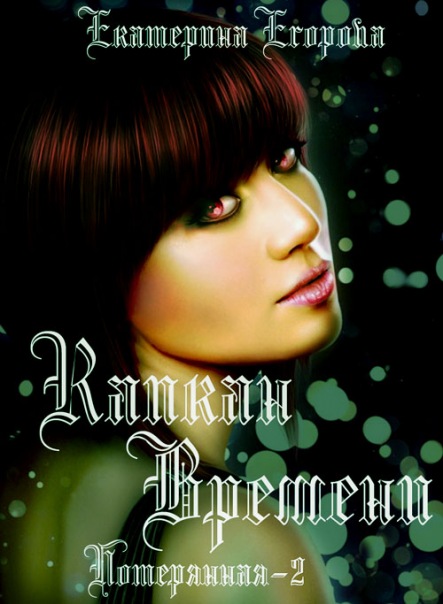 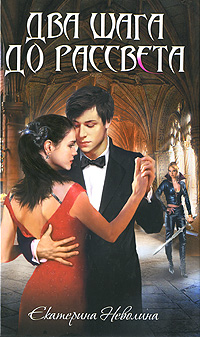 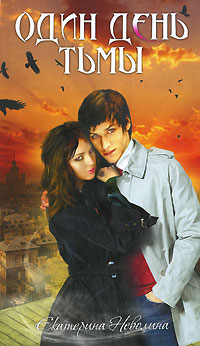 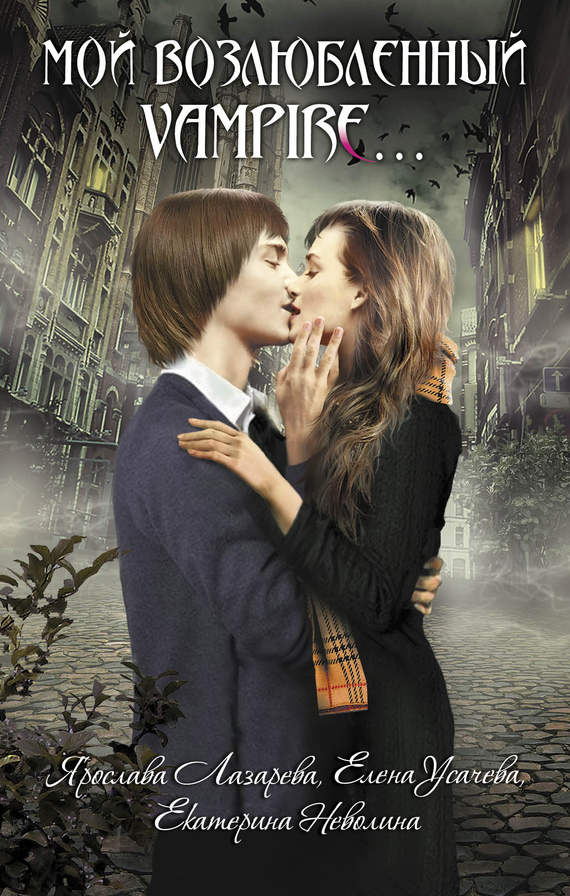 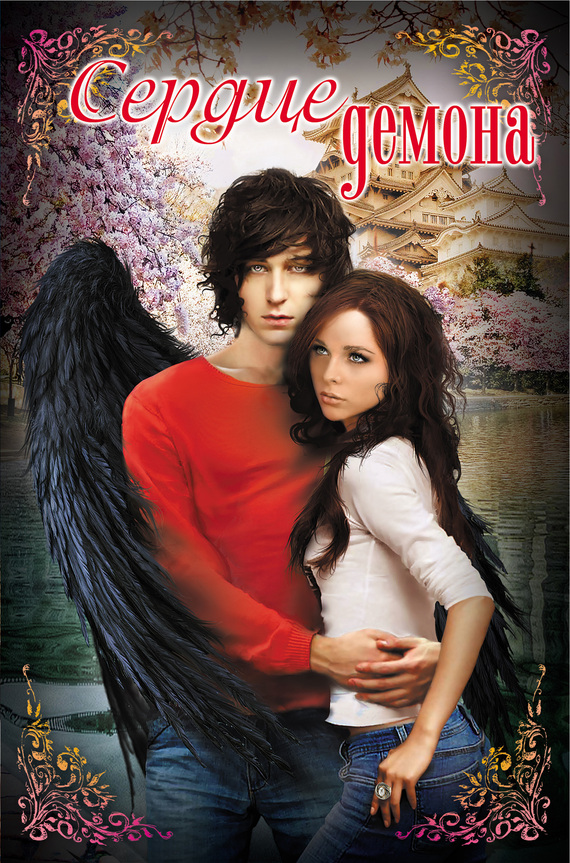