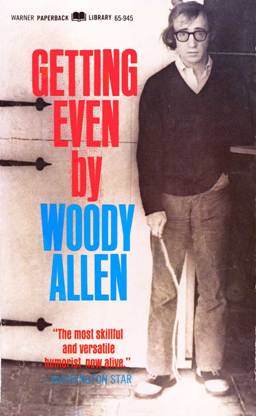 After three decades of prodigious film work (and some unfortunate tabloid adventures as well), it's easy to forget that Woody Allen began his career as one heck of a great comedy writer. Getting Even, a collection of his late '60s magazine pieces, offers a look into Allen's bag of shtick, back when it was new. From the supposed memoirs of Hitler's barber: "Then, in January of 1945, a plot by several generals to shave Hitler's moustache in his sleep failed when von Stauffenberg, in the darkness of Hitler's bedroom, shaved off one of the Führer's eyebrows instead…"

Even though the idea of writing jokes about old Adolf-or addled rabbis, or Maatjes herring-isn't nearly as fresh as it used to be, Getting Even still delivers plenty of laughs. At his best, Woody can achieve a level of transcendent craziness that no other writer can match. If you're looking for a book to dip into at random, or a gift for someone who's seen Sleeper 13 times, Getting Even is a dead lock.

The Whore of Mensa 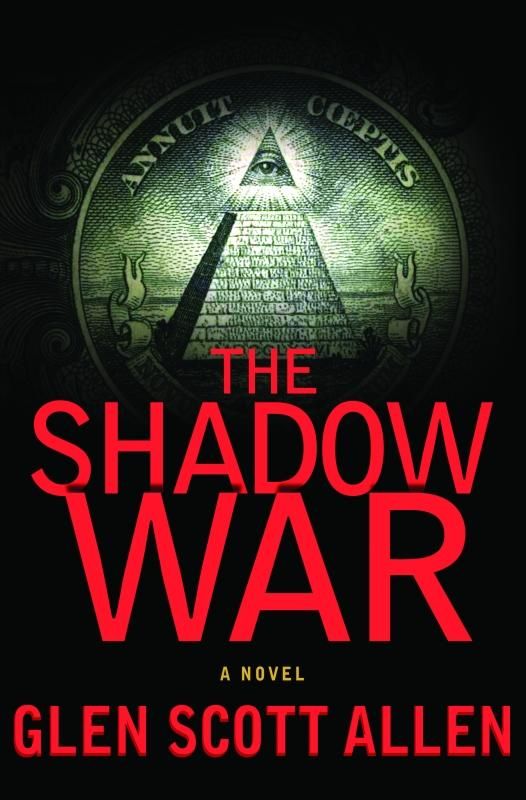 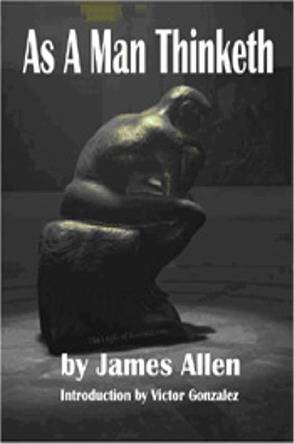 As A Man Thinketh

As A Man Thinketh
This little volume (the result of meditation and experience) is not intended as an exhaustive treatise on the much-written upon subject of the power of thought. It is suggestive rather than explanatory, its object being to stimulate men and women to the discovery and perception of the truth that - "They themselves are makers of themselves" by virtue of the thoughts which they choose and encourage; that mind is the master weaver, both of the inner garment of character and the outer garment of circumstance, and that, as they may have hitherto woven in ignorance and pain they may now weave in enlightenment and happiness. James Allen 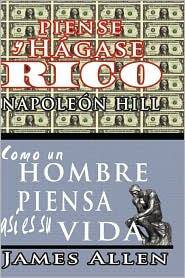 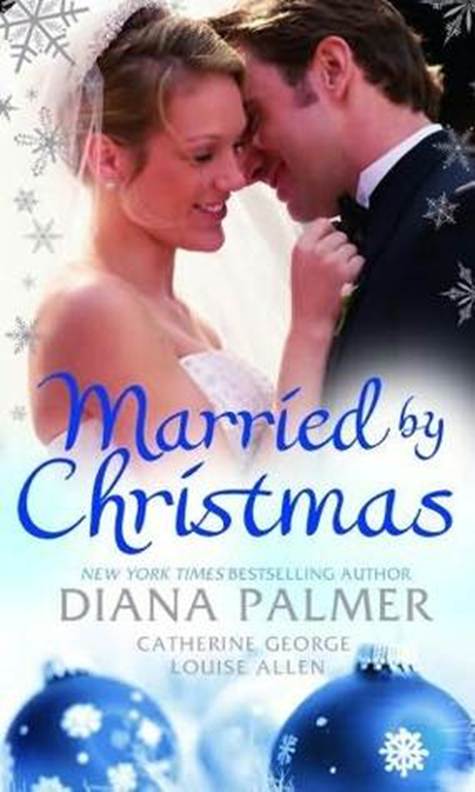 A Mistletoe Masquerade
A Mistletoe Masquerade" by Louise Allen – Lady Rowan Chilcourt agrees to masquerade as a simple lady's maid to help her friend. But working below stairs introduces her to handsome Lucas Dacre. As Christmas approaches, Rowan begins to fall for Lucas, until she discovers that she isn't the only one masquerading under the mistletoe…