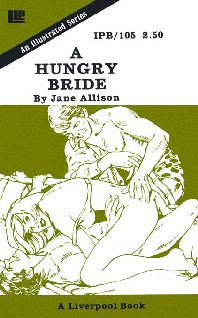 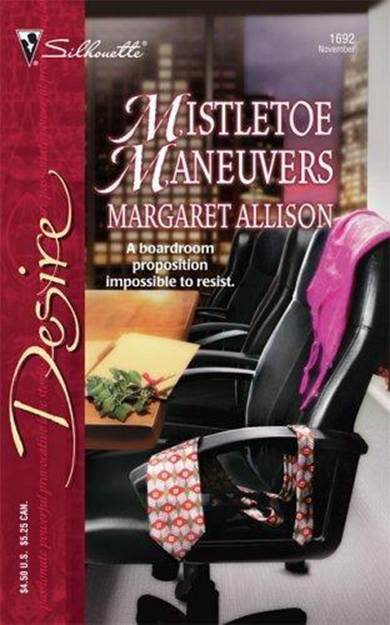 Mistletoe Maneuvers
For years she had plotted her revenge, and now Lessa Lawrence was finally face-to-face with the man who'd stolen her father's legacy. Rick Parker was dark, driven-and deadly handsome. But Lessa was a woman dedicated to fulfill a deathbed promise, and no girlhood crush would stop her from destroying Rick. With her precious company ripe for a hostile takeover, Rick offered Lessa a deal. He would save her company…as long as they kept their business relationship a secret behind a romantic façade. But Rick had ulterior motives that involved buying up stock like a desperate Christmas shopper. He knew Lessa couldn't match him in the boardroom-and just how good could his uptight "lover" be in the bedroom? Only time would tell if this union based on business would become a pleasurable affair.