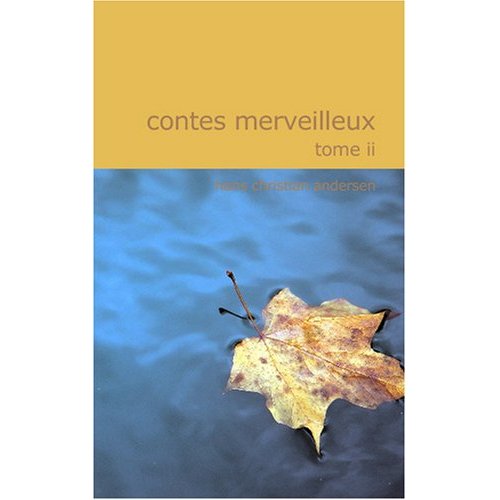 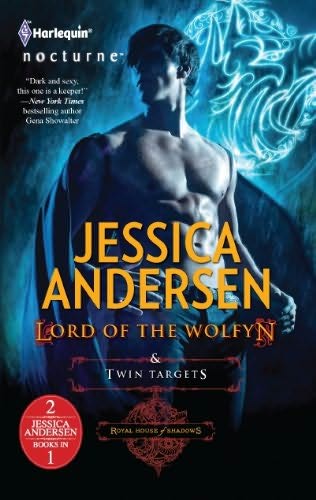 Lord of the Wolfyn
Once upon a time... the Blood Sorcerer vanquished the kingdom of Elden. To save their children, the queen scattered them to safety and the king filled them with vengeance. Only a magical timepiece connects the four royal heirs.and time is running out.. For practical Reda Weston, nothing could explain how reading a sexy version of Little Red Riding Hood catapulted her into another realm — face-to-fang with the legendary wolf-creature who seduced women. A wolf who transformed into a dark, virile man.. Dayn cursed the Sorcerer that turned him wolfyn and damned him to a lonely fate. As a beast, he mated with women to gain strength. Strength he needed to save Elden. But as a man, he craved Reda's heated, sizzling touch. With little time left, Dayn had to either embrace his wolf to save his kingdom — or fight it to save his woman. 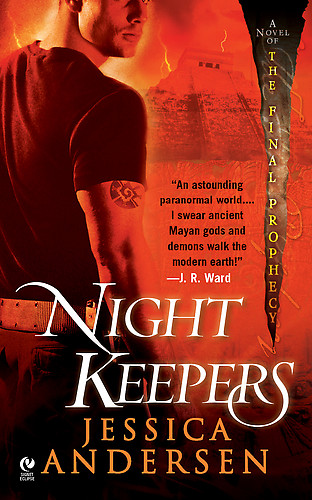 Series: Novel of the Final Prophecy 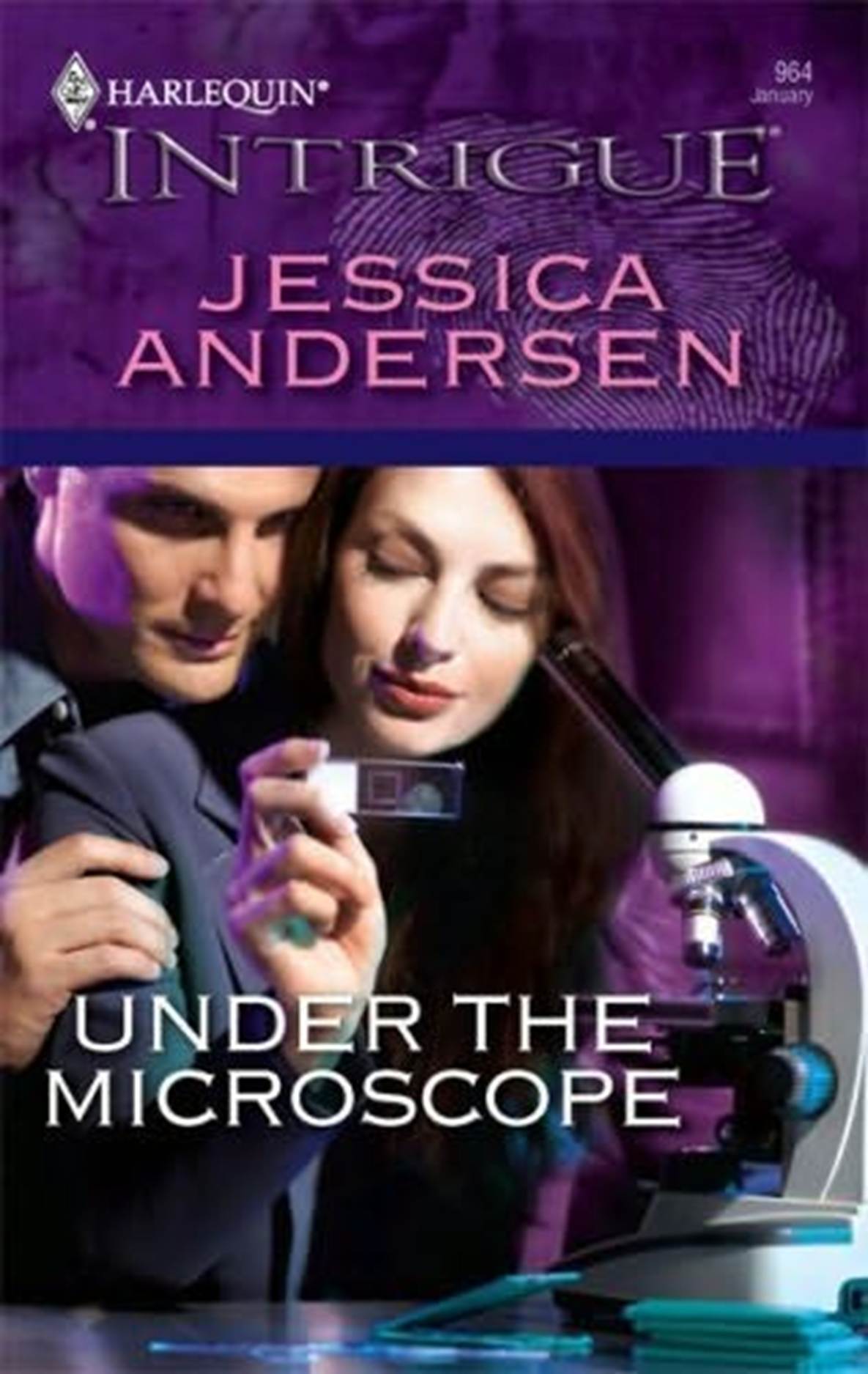 Under the Microscope
Medical expert Raine Montgomery never dreamed the drug she created would be responsible for so many deaths. Suspicions on high alert, Raine was convinced someone was out to destroy her reputation-and her life. Turning to the best for help, Raine knew she and investigator Maximilian Vasek had to put aside their rocky history and focus on who wanted her eliminated… Being around Raine reminded Max of a past he'd tried hard to forget. Still, he couldn't ignore the vulnerability in her brown eyes, or the sizzling tension between them. Keeping her safe he could do. Walking away in the end might not be so easy… 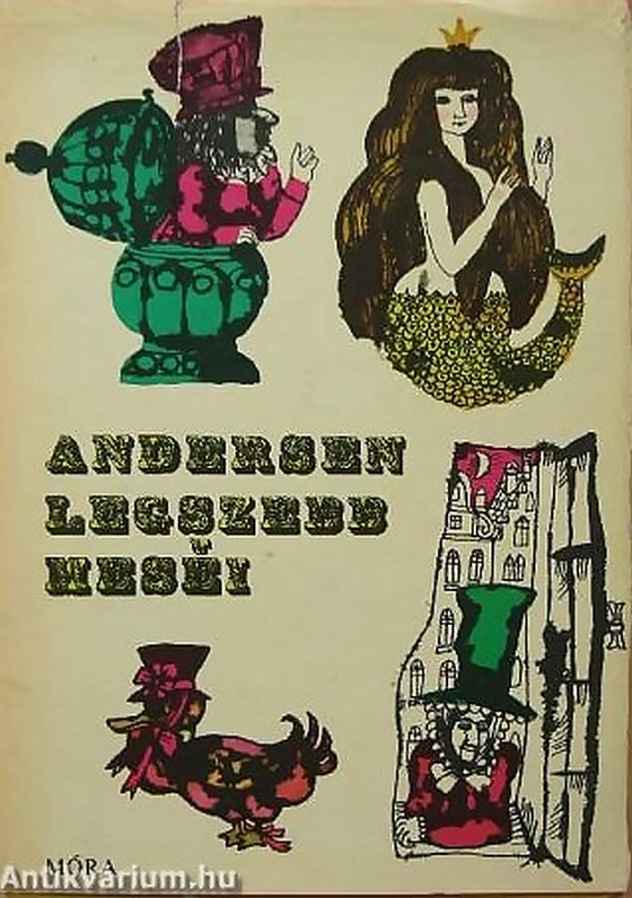