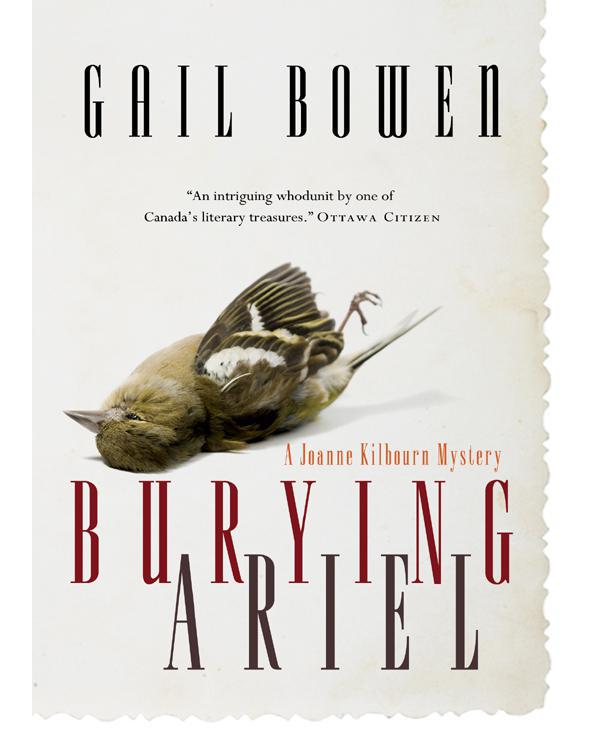 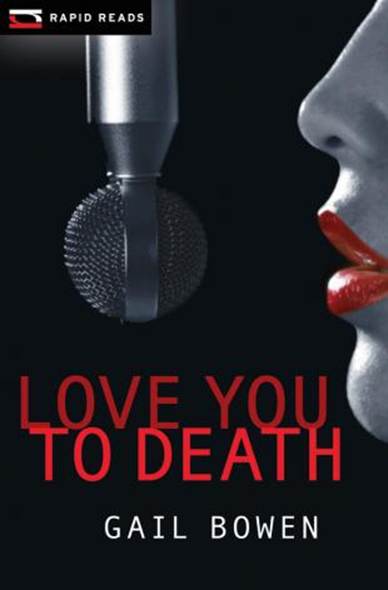 Love You To Death

Love You To Death
Charlie D is the host of a successful late-night radio call-in show. His listeners have a particularly intimate relationship with him and often reveal much about themselves, confident that he will honor their trust and that he can save them. In their minds, he is perfect: one of life's winners. But Charlie feels he's something of a fake. His easy confidence on-air belies the reality for a man born with a wine-colored birthmark that covers half his face. Love You to Death covers one hour on "The World According to Charlie D" – an hour during which he must both discover the long-time listener who is killing the people who trust him and attempt to come to terms with the man behind the birthmark. 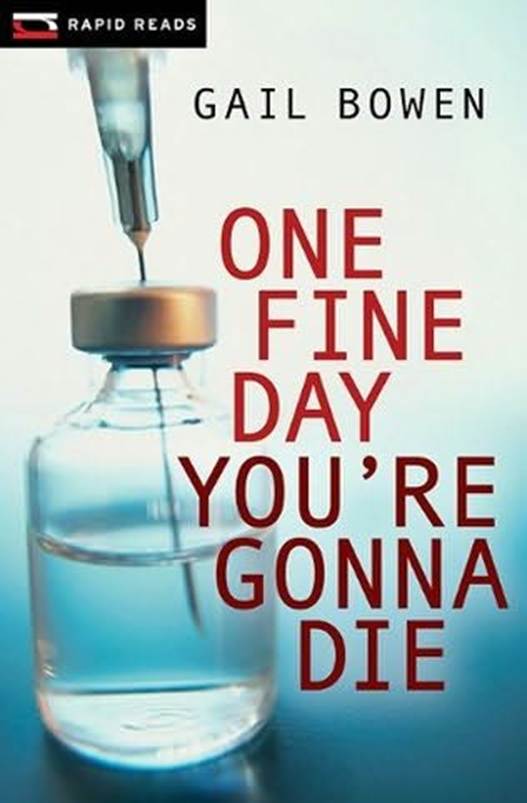 One Fine Day You’re Gonna Die
Charlie D is back doing his late-night radio call-in show. It's Halloween – The Day of the Dead. Not a day filled with good memories for Charlie, but the show must go on. His studio guest this evening is Dr. Robin Harris, an arrogant and ambitious "expert in the arts of dying and grieving," who also seems to be auditioning for her own radio talk show. Charlie and Dr. Harris do not hit it off. Things go from bad to worse when the doctor's ex-lover, Gabe, goes on air to announce that he's about to end his life. Dr. Harris is entirely unsympathetic until she learns that Gabe also has her daughter Kali and plans to poison her too. It will take all of Charlie D's on-air skills to save both Gabe and Kali. 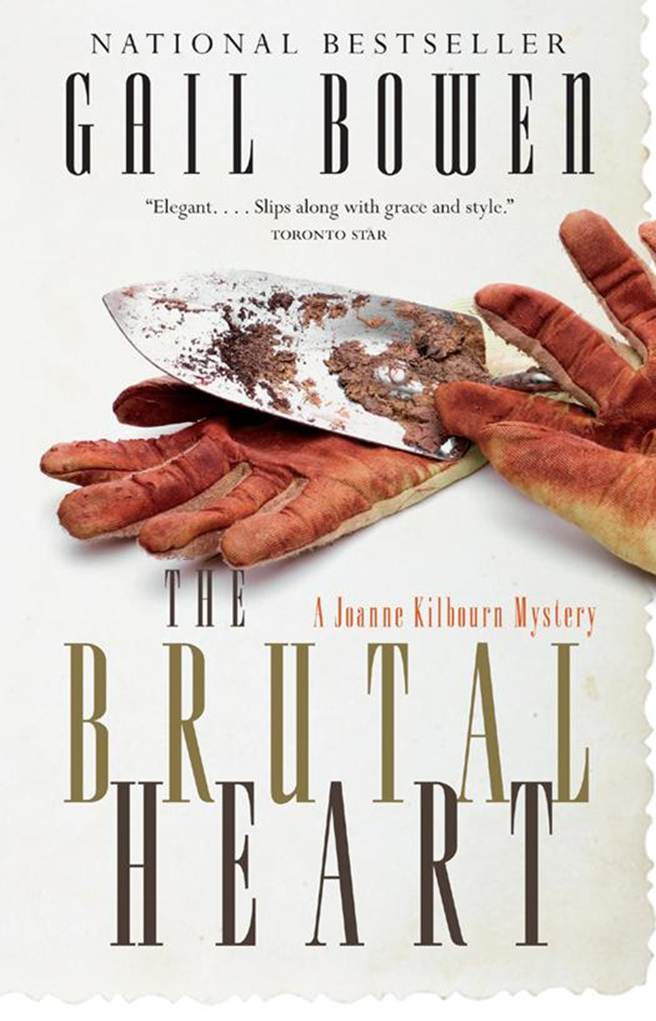 The Brutal Heart
The bestselling Gail Bowen returns with a gripping story of marriage, politics, sex, and murder. With a general election just weeks away, Joanne Kilbourn is following the campaign of Ginny Monaghan, a woman who has her eyes set on the leadership of the federal Conservative Party and whose success depends, not so much on the election-day poll, but on the outcome of a custody battle she's fighting with her ex. Joanne thinks this is perfect material for a TV program she's putting together on women and party politics. Happy to be back in the political fray that used to be her life during her first marriage, Joanne is soon also glad of the distraction it provides. A local call girl has been murdered – a woman whose regular clientele included several of Regina's most prominent lawyers, including – until he met Joanne – her own husband, Zach Shreve. Her new marriage creaking under the strain of this revelation, Joanne throws herself into her project – and into finding out why the dead woman had started to threaten her clients with blackmail, an investigation that leads to the truth – and to death. In The Brutal Heart, Bowen expertly mixes the ingredients of marriage, family, politics, and murder into a constantly surprising and compulsively readable story. 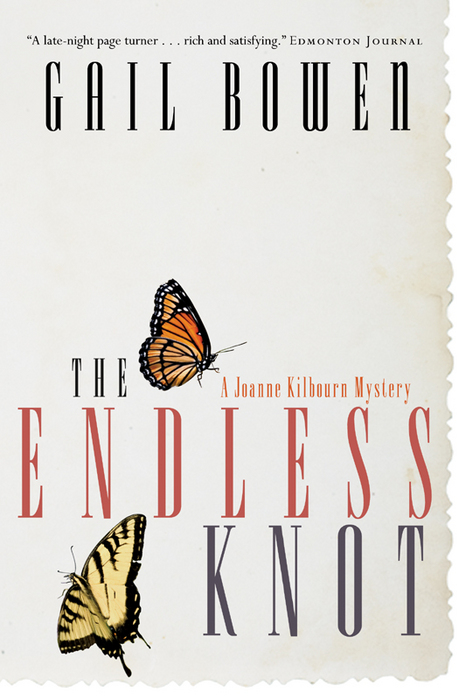 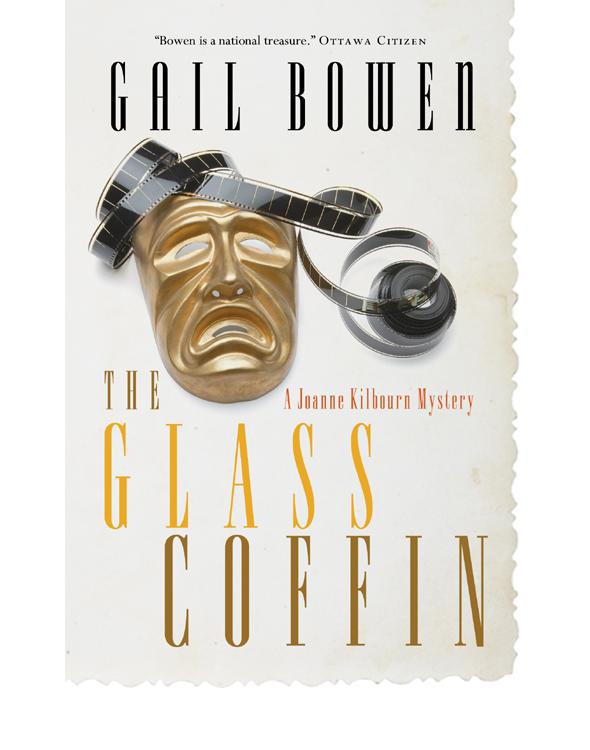 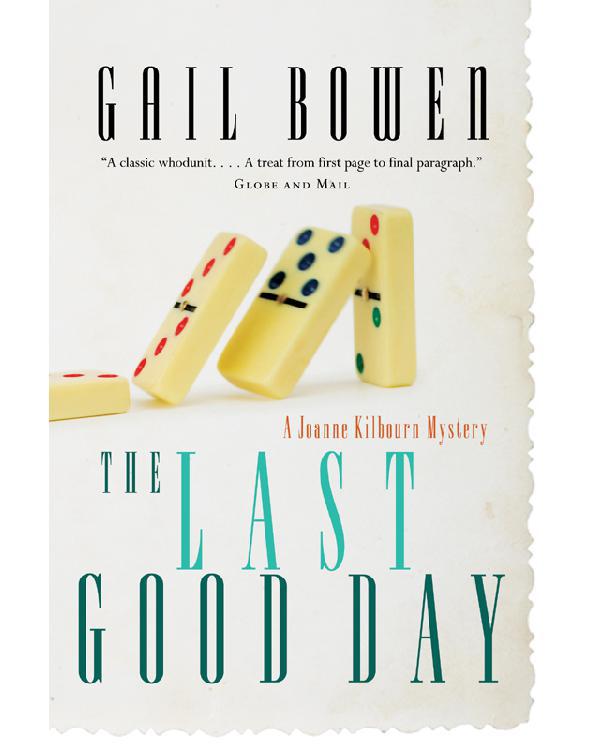 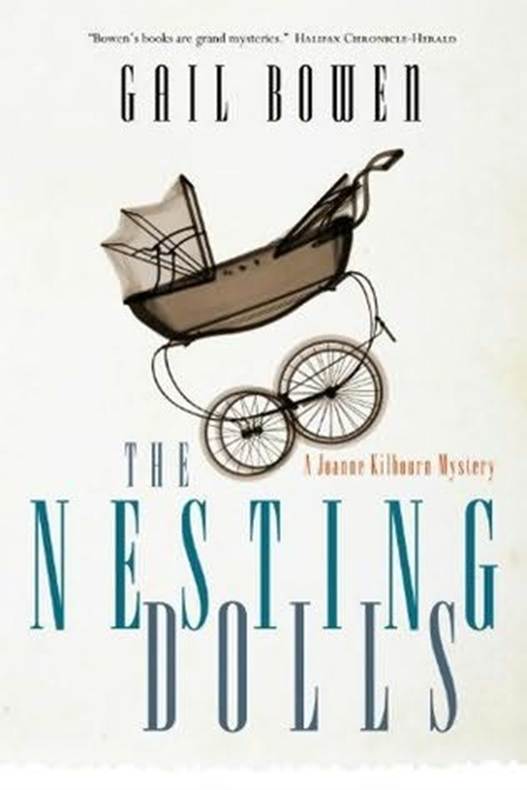 The Nesting Dolls
In the twelfth mystery in Gail Bowen's bestselling Joanne Kilbourn series a new mother is assaulted and murdered, instigating both a search for her killer and a distressing custody battle over her six-month-old child. It is a riveting, heart-rending story of the ageless struggle between selfishness and selflessness. Just hours before her body is found in a rented car in a parking lot, a young woman hands her six-month-old baby to a perfect stranger and disappears. The stranger is the daughter of Delia Wainberg, a lawyer in the same firm as Joanne Kilbourn's husband. One close look at the child suggests that there might be a family relationship, and soon the truth about the child Delia gave up for adoption years ago comes out. The boy must be Delia's grandson. Then his mother is found dead, sexually assaulted and murdered. Not only is there a killer on the loose, but the dead woman's spouse is demanding custody of the child. 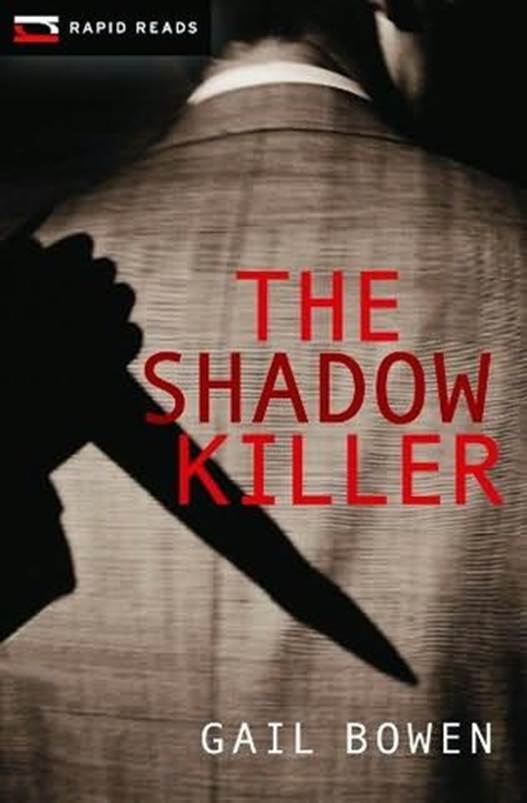 The Shadow Killer
It's Father's Day weekend-a tough time for Charlie D, host of a late-night radio call-in show that offers supportive advice to troubled listeners. For years Charlie has been alienated from his father-a retired politician who was always too busy for his son when Charlie was growing up. The trouble is, his dad has chosen this weekend to attempt to reconcile with his son. Charlie is not keen to forgive. But Charlie's personal issues suddenly seem mundane when an email arrives from a young listener that outlines his very specific plans to kill not just his father but his entire family. The deeply troubled boy could be anywhere, and Charlie has just two hours to discover his identity and stop him from murder.

The Death of the Heart

The Death of the Heart
The Death of the Heart is perhaps Elizabeth Bowen's best-known book. As she deftly and delicately exposes the cruelty that lurks behind the polished surfaces of conventional society, Bowen reveals herself as a masterful novelist who combines a sense of humor with a devastating gift for divining human motivations.