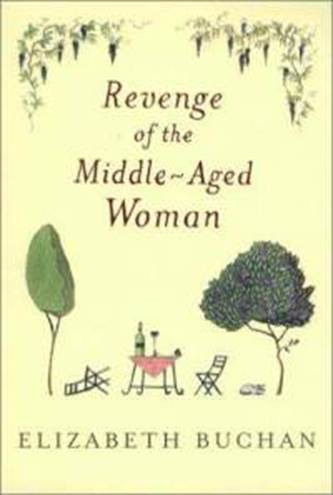 Revenge of the Middle-Aged Woman

Revenge of the Middle-Aged Woman
Rose Lloyd was the last to suspect that Nathan, her husband of over twenty years, was having an affair, and that he was planning to leave her. But the greatest shock was yet to come: for his mistress was Rose's colleague and friend, Minty. Then Rose started thinking about the man she married. Twenty years ago she had to make the choice between two very different lives. Could she recapture what she nearly chose back then, and bring new meaning to her life now? 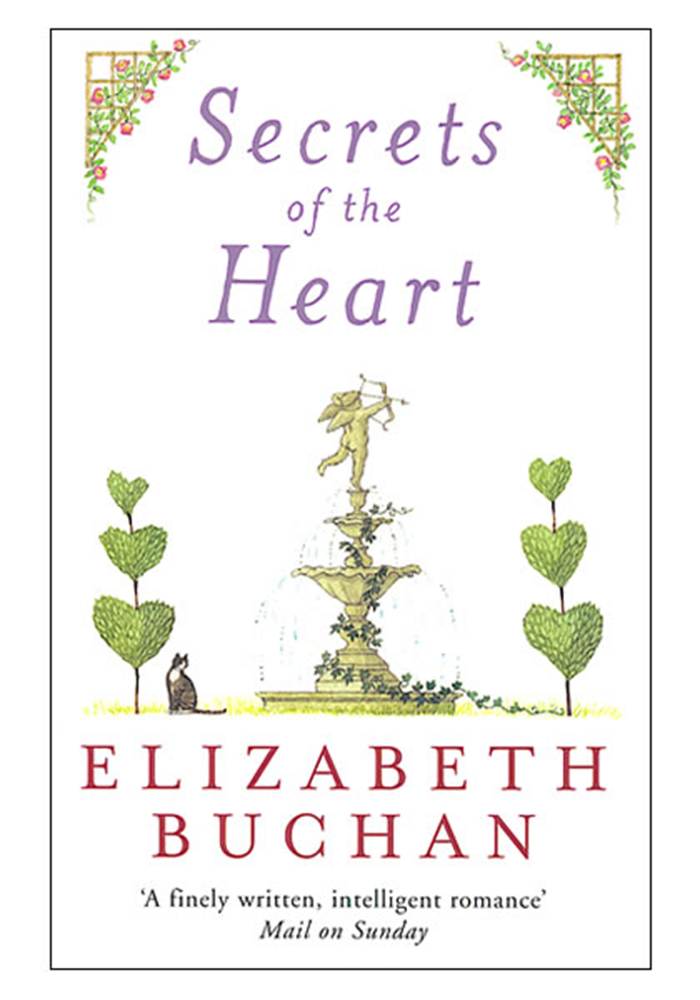 Secrets of the Heart

Secrets of the Heart
Agnes Campion is 30 when she inherits Flagge House. Struggling with its upkeep while looking after her elderly aunts, juggling her work and nursing a bruised heart, she doesn't bank on falling for property developer Julian, whose job is everything she despises 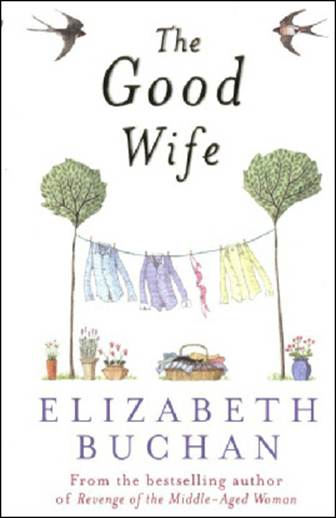 The Good Wife aka The Good Wife Strikes Back
Fanny Savage was once dutiful, clever, vulnerable and dreamy. Now, as a policitian's wife, she is a position that requires her to look good and remain silent. Is she happy coping with the transition from eager bride to politician's wife? Has she been the good wife? 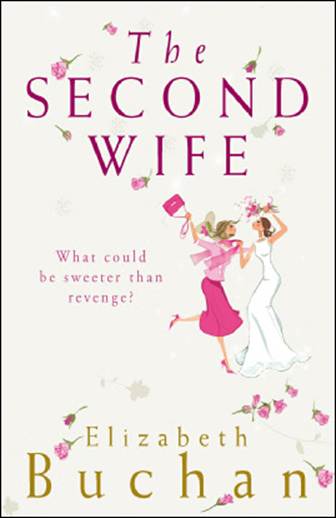 The Second Wife aka Wives Behaving Badly
The Rules currently governing my life are these. Rule Number one: there is no justice. Rule Number two: contrary to a husband's hopes, a second wife does not have the Karma Sutra tucked into her handbag. It is more likely to be aspirin. Rule number three: never complain, particularly if you have been instrumental in demonstrating Rule number one. Rule number four: never serve liver or tofu. It is not clever. So says Minty Lloyd as she struggles to make her life work as Nathan's second wife. Mother to six year-old twins, sidelined at family gatherings by Nathan's hostile family, ostracised by his friends, she is haunted by the shadow of the glowing, successful Rose Nathan's first wife. The trouble is, 'she concludes, everything I do is second hand.' Yet, such is curious nature of fate, Minty finds herself united in loss with an unexpected ally the woman she once betrayed. Buchan's signature gift for capturing women's daily joys and struggles is beautifully deployed in "The Second Wife", an irresistible story of love, grief and renewal that explores that nature of friendship and the bonds that grow strongest when stretched to breaking. 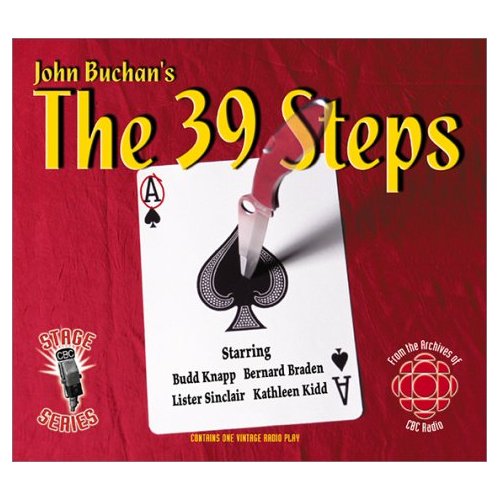 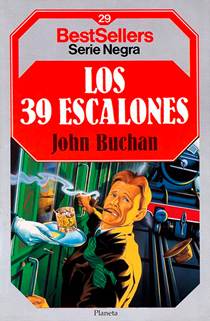