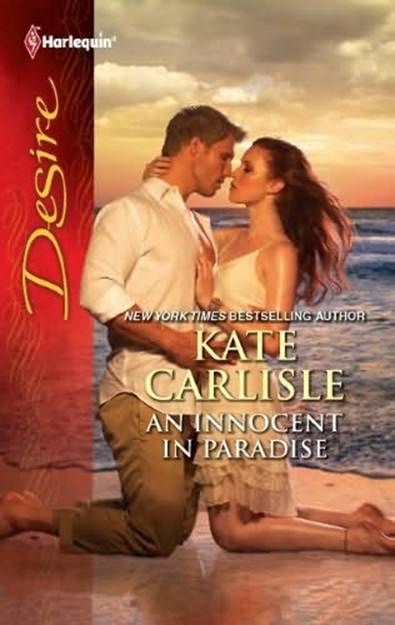 An Innocent In Paradise

An Innocent In Paradise
Grace Farrell is a genius scientist first, a woman a distant second – until she meets Logan Sutherland. The self-made millionaire is wickedly sexy, and with him, Grace learns a new lesson – how it feels to want a man. Logan has his roving eye on Grace from the moment she steps onto his tropical island. But when he discovers she's there under false pretenses, he orders her to leave. Faced with her refusal, the cynical bachelor works it all to his advantage. He'll let her stay – in his bed! But will one night be enough? 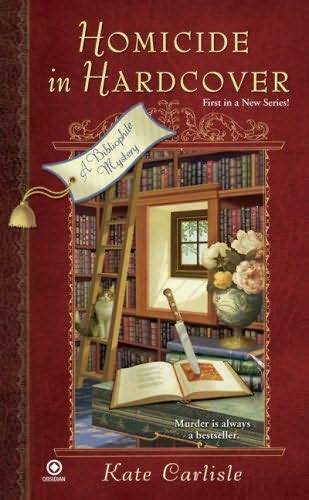 Homicide in Hardcover
murder is always a bestseller… first in the new bibliophile mystery series! The streets of San Francisco would be lined with hardcovers if rare book expert Brooklyn Wainwright had her way. And her mentor wouldn't be lying in a pool of his own blood on the eve of a celebration for his latest book restoration. With his final breath he leaves Brooklyn a cryptic message, and gives her a priceless – and supposedly cursed – copy of Goethe's Faust for safekeeping. Brooklyn suddenly finds herself accused of murder and theft, thanks to the humorless – but attractive – British security officer who finds her kneeling over the body. Now she has to read the clues left behind by her mentor if she is going to restore justice. 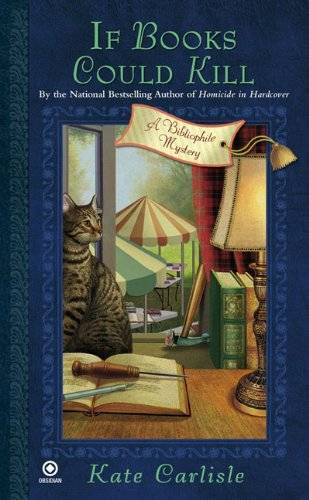 If Books Could Kill

If Books Could Kill
Murder is easy-on paper. Book restoration expert Brooklyn Wainwright is attending the world- renowned Book Fair when her ex Kyle shows up with a bombshell. He has an original copy of a scandalous text that could change history-and humiliate the beloved British monarchy. When Kyle turns up dead, the police are convinced Brooklyn 's the culprit. But with an entire convention of suspects, Brooklyn 's conducting her own investigation to find out if the motive for murder was a 200-year-old secret-or something much more personal. 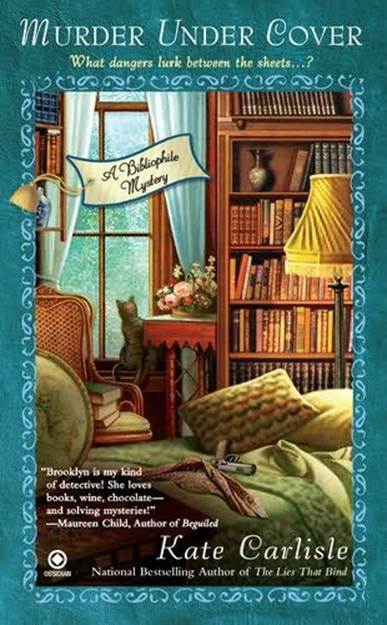 Murder Under Cover
"Brooklyn is my kind of detective! She loves books, wine, chocolate – and solving mysteries!" – Maureen Child When she receives an exquisite copy of the Kama Sutra from her best friend, Robin, to appraise and restore, Brooklyn Wainwright anticipates both recreating a beautiful book and spicing up her love life. But then Robin's apartment is ransacked, and the great guy she recently met is murdered in her bed. Now Robin is the #1 suspect. Obviously, exploring the Kama Sutra's bliss will have to wait until after Brooklyn finds the killer… 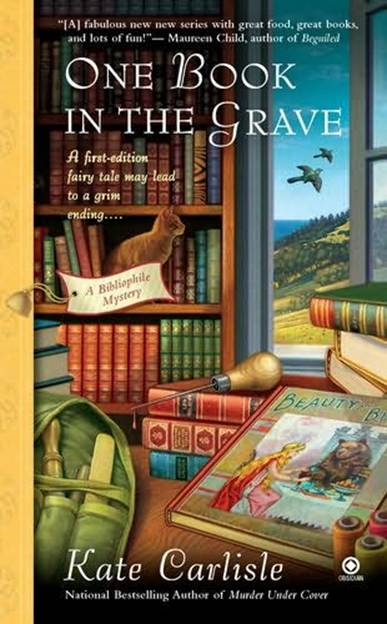 One Book In The Grave

One Book In The Grave
Brooklyn's chance to restore a rare first edition of Beauty and the Beast seems a fairy tale come true-until she realizes the book last belonged to an old friend of hers. Ten years ago, Max Adams fell in love with a stunning beauty, Emily, and gave her the copy of Beauty and the Beast as a symbol of their love. Soon afterward, he died in a car crash, and Brooklyn has always suspected his possessive ex-girlfriend and her jealous beau. Now she decided to find out who sold the book and return it to its rightful owner-Emily. With the help of her handsome boyfriend, Derek Stone, Brooklyn must unravel a murder plot-before she ends up in a plot herself… 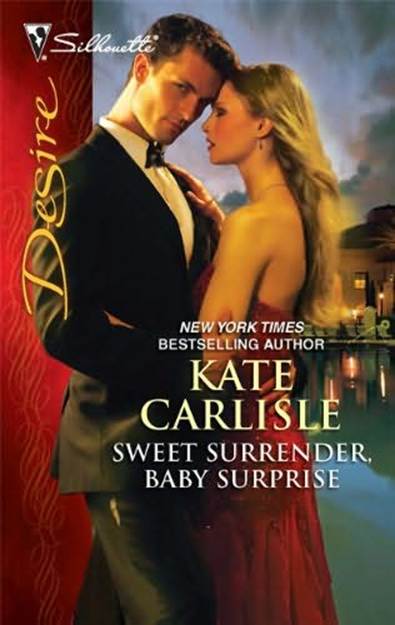 Sweet Surrender, Baby Surprise
Marriage and kids? Not for confirmed bachelor Cameron Duke. Then an affair with Julia Parrish changed everything. Once he discovered the pretty cupcake maker had borne him a son, Cameron's priorities did a complete turnaround. He would marry and give his child the Duke name. But he'd be keeping his heart. A marriage of convenience? That wouldn't have been Julia's first choice. Yes, she had always craved Cameron, and becoming his wife could be sweet indeed. But once she said "I do," this new bride and mother realized she wanted more from her husband. She wanted love. 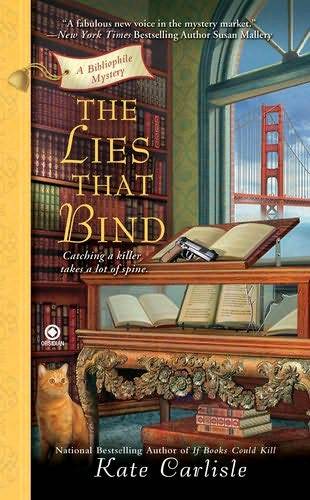 The Lies That Bind

The Lies That Bind
Book restoration expert Brooklyn Wainwright returns home to San Francisco to teach a bookbinding class. Unfortunately, the program director Layla Fontaine is a horrendous host who pitches fits and lords over her subordinates. But when Layla is found shot dead, Brooklyn is bound and determined to investigate-even as the killer tries to close the book on her for good. 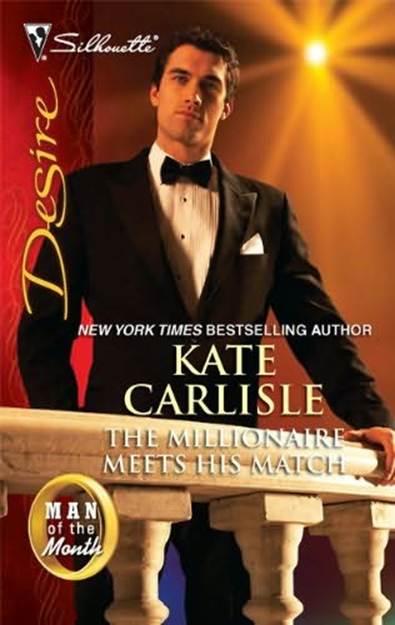 The Millionaire Meets His Match

The Millionaire Meets His Match
Mr. July: Adam Duke, committed to his company His Foil: A matchmaking mother His Future: Avoid Operation Matrimony The CEO of Duke Development had been on guard since he discovered his mother's diabolical plot to marry him off. Him and his brothers. And when his desirable new assistant, Trish James, hinted she wanted more than just a business relationship, Adam figured she was in on the scheme. So the boss decided to play along and seduce the secretary.then put a stop to his mother's meddling marriage plans once and for all. But even Adam could not have guessed Trish's true agenda for wanting him in her bed…