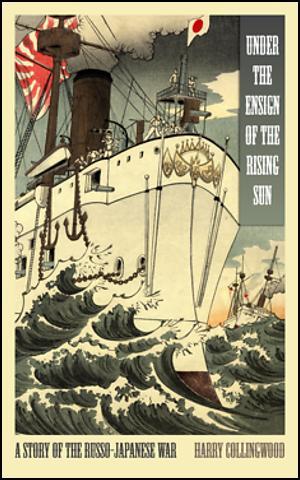 Under the Ensign of the Rising Sun

Under the Ensign of the Rising Sun
The Russo-Japanese War grew out of the rival imperial ambitions of the Russian Empire and Japanese Empire over Manchuria and Korea. Harry Collingwood (William Joseph Cosens Lancaster (M: 1851 May 28 — 1922 Jun 10)) provides a personal narrative of this conflict, that served as a prelude for the following two World Wars of the Twentieth Century.