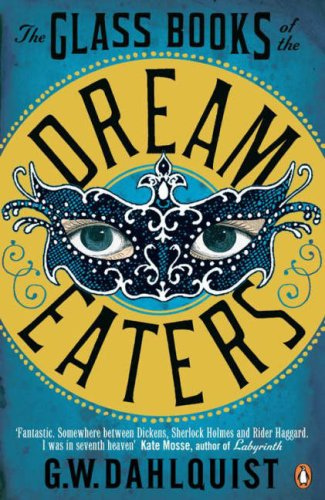 Glass Books of the Dream Eaters

Glass Books of the Dream Eaters
It began with a simple note: a letter of rejection from Miss Temple’s fiancé, written on crisp Ministry paper and delivered on her maid’s silver tray. But for Miss Temple, Roger Bascombe’s cruel rejection will ignite a harrowing quest for answers, plunging her into a mystery as dizzying as a hall of mirrors—and a remote estate where danger abounds and all inhibitions are stripped bare.…Thus begins Gordon Dahlquist’s debut novel of Victorian suspense—at once a dazzling feast for the senses and a beguiling, erotic literary adventure. Nothing could have prepared Miss Temple for where her pursuit of Roger Bascombe would take her—or for the shocking things she would find behind the closed doors of forbidding Harschmort Manor: men and women in provocative disguise, acts of licentiousness and violence, heroism and awakening. But she will also find two allies: Cardinal Chang, a brutal assassin with the heart of a poet, and a royal doctor named Svenson, at once fumbling and heroic—both of whom, like her, lost someone at Harschmort Manor. As the unlikely trio search for answers—hurtling them from elegant brothels to gaslit alleyways to shocking moments of self-discovery-- they are confronted by puzzles within puzzles. And the closer they get to the truth, the more their lives are in danger. For the conspiracy they face—an astonishing alchemy of science, perverted religion, and lust for power—is so terrifying as to be beyond belief. 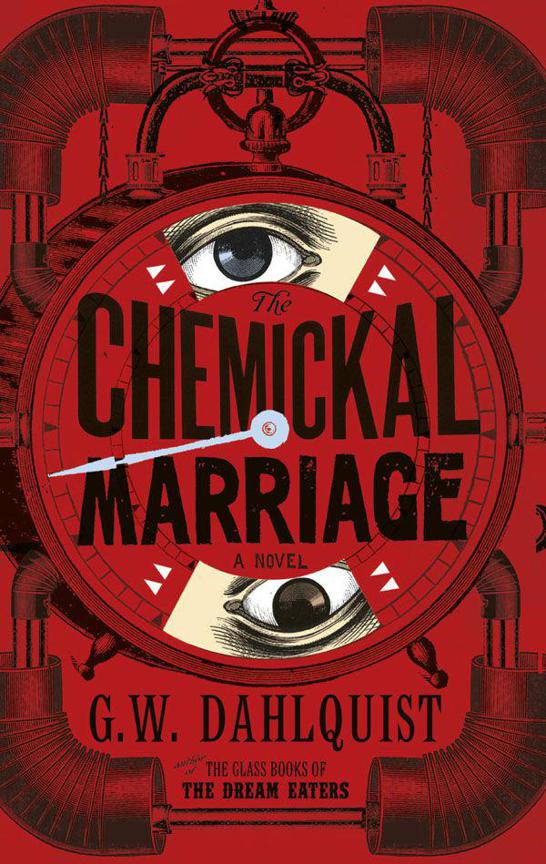 The Chemickal Marriage
The final installment of Dahlquist's fantastical adventure series, following on from The Glass Book of Dream Eaters and The Dark Volume. Miss Temple, young, wealthy and far away from home, never wanted to be a heroine. Yet her fiancé is dead (admittedly, by her own hand), her companions slain and her nemesis, the terrifyingly wicked Contessa Lacquer-Sforza, escaped. It falls on her tiny shoulders to destroy a deadly cabal whose alchemy threatens to enslave the world. Miss Temple plots her revenge. But Dr Svenson and Cardinal Chang are alive, barely - their bodies corrupted by the poisonous blue glass. Wounded and outnumbered, Miss Temple, Dr Svenson and Cardinal Chang pursue their enemies through city slums and glittering palaces as they fight to prevent the cabal's crushing dominion and unholy marriage between man and machine. An assassin, an heiress and a surgeon against the world's most unholy evil - the stage is set for a final battle. . . in an adventure like no other. 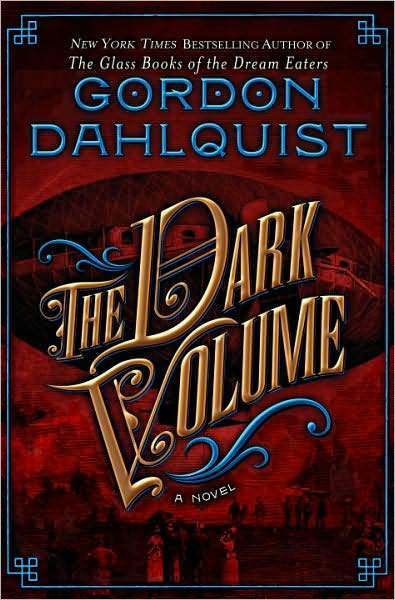