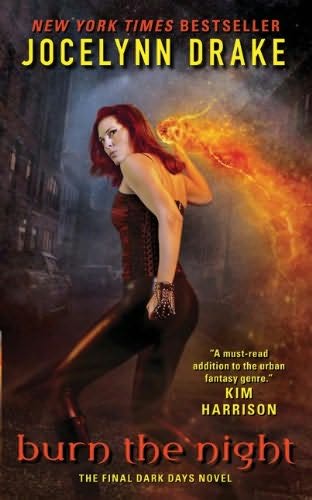 Burn the Night
The Great Awakening approaches . . .  After eons in exile, the naturi have broken their chains and now roam the Earth bent on revenge. It is the sworn duty of Mira, the Fire Starter, to protect the nightwalker race — though even she may be powerless to withstand the horrific onslaught. As Mira and her brave lover, the vampire slayer Danaus, stand ready to do battle, thousands of winged shapeshifters darken the skies. The war of ultimate extermination has begun, and the battleground is Mira's home turf.  The humans don't yet recognize the doom descending upon them. And the nightwalkers will surely perish unless they unite with outcast naturi who claim to want peace. But these unexpected "allies" are the same demons who have long worked for Mira's destruction — and in these darkest of days the lines between friend and foe will blur treacherously before the bloody end of all things. 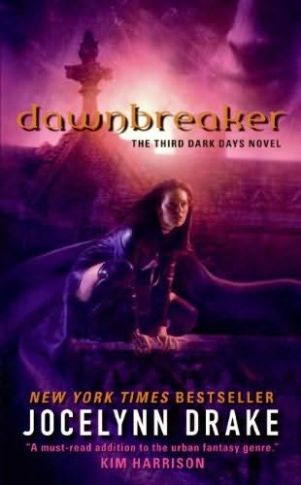 Dawnbreaker
The dawn brings new terror for the creatures of the night . . . Those of her race fear Mira for the lethal fire she bends to her will — a power unique among nightwalkers, both a gift . . . and a curse. The naturi despise Mira for what she is — as they prepare the final sacrifice that will destroy the barriers between the worlds. And once the naturi are unchained, blood, chaos, and horror will reign supreme on Earth. Mira can trust only Danaus, the more-than-mortal vampire slayer, though he is sworn to destroy her kind. And now, as the day approaches when titanic forces will duel under cover of darkness, destiny draws them toward an apocalyptic confrontation at Machu Picchu. But all is not lost, for a wild card has been dealt to them: a rogue enemy princess who can change the balance of power and turn the dread tide. 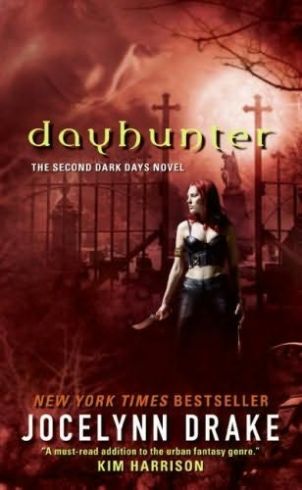 Dayhunter
A new day dawns blood red A master of fire, Mira is the last hope for the world. For centuries she has secretly enforced the history-altering edicts of the Triad. Now she and her unlikely ally—the human vampire hunter, Danaus—have come to Venice, home of the nightwalker rulers. But there is no safety in the ancient city, for the threat of conflict is in the wind . . . with unholy alliances and earth-shattering betrayals taking hideous form in the shadows. Banished for eons beyond the world's boundaries, the malevolent naturi prepare to feed once again upon a vulnerable earth—and treachery is opening wide the portal that will enable their dread re-emergence. The great battle that has always been Mira's destiny is looming, and she must remain powerful in the face of a shocking revelation: that Danaus, the only creature she dares to trust, is something more than the man he claims to be . . . 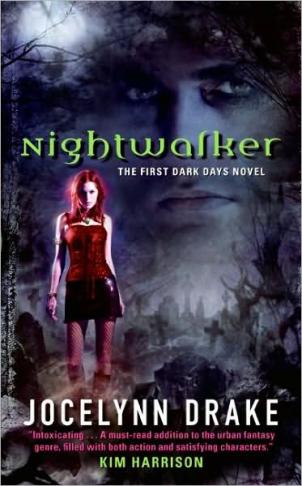 Nightwalker
She rules the night... For centuries Mira has been a nightwalker—an unstoppable enforcer for a mysterious organization that manipulates earth-shaking events from the darkest shadows. But elemental mastery over fire sets her apart from others of her night-prowling breed . . . and may be all that prevents her doom. The foe she now faces is human: the vampire hunter called Danaus, who has already destroyed so many undead. For Mira, the time has come to hunt . . . or be hunted. 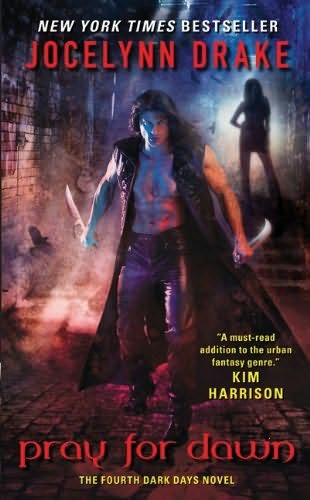 Pray for Dawn
Pray for salvation . . . Pray for daylight . . . Murder has pulled Mira out of the shadows and back into the living world . . . As the fire-wielding enforcer of the nightwalker coven wrestles with the mind-destroying ghosts of her dark past, the slaying of a senator's daughter in Savannah threatens to expose her kind to the brilliant light of day. The dawn of chaos has come. The naturi have broken free of their eternal prison to feed on the defenseless and unbelieving of an unprepared Earth. Mira and Danaus—vampire and vampire slayer—must unite to prevent the annihilation of their separate races. But for Danaus the challenge is intensified, for he must also fight the bori who covets his soul. And Mira, the nightwalker he must protect—whose power is the Earth's last hope—is rapidly going insane. 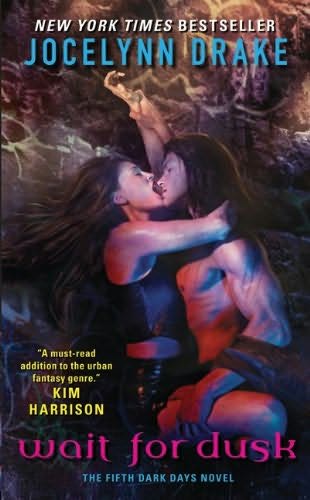 Wait for Dusk
There is no sanctuary in the night . . . Feared even by her own kind for her mastery of fire, the nightwalker Mira is summoned by the coven to take her rightful place as Elder. But with this honor comes grave responsibility — a commitment to the annihilation of the unleashed naturi. For now the foul creatures walk the earth — and neither vampire nor human will survive their horrific onslaught. A tide of blood is sweeping relentlessly across the European continent, as Mira is dispatched to Budapest for the most devastating test yet of her astonishing powers — and falls into a well-laid trap. With the dark secrets that haunt her growing darker by the hour, she must confront the terrible truth of her past and protect her fragile sanity in the face of unanticipated treachery — a betrayal by her trusted ally, her beloved enemy, the vampire slayer Danaus. 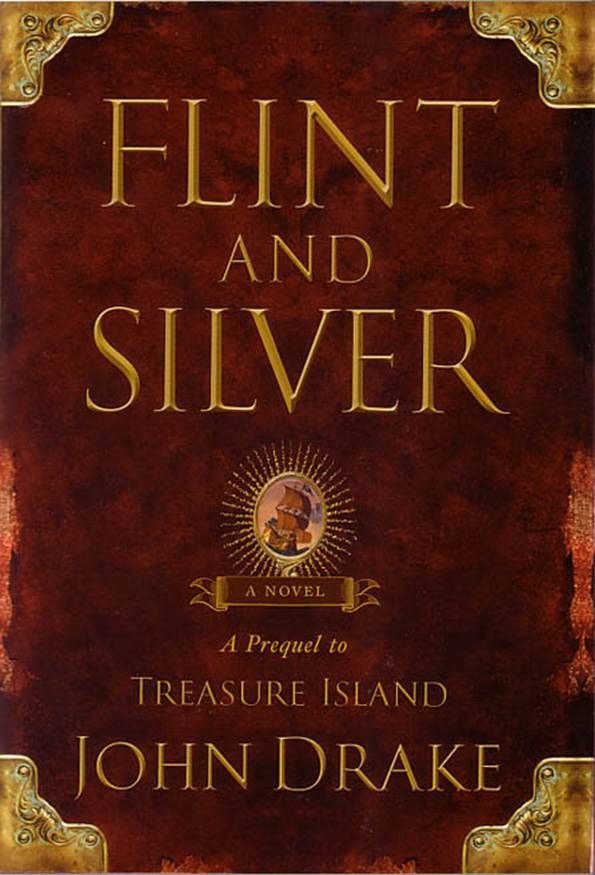 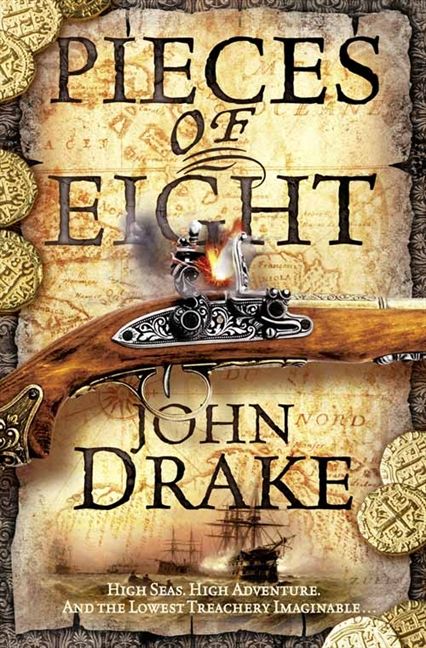 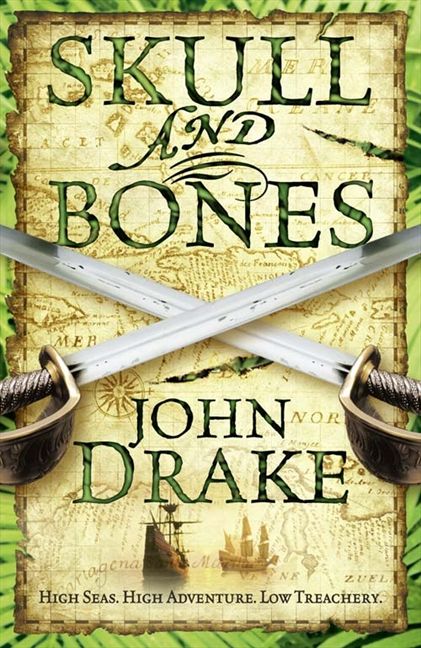 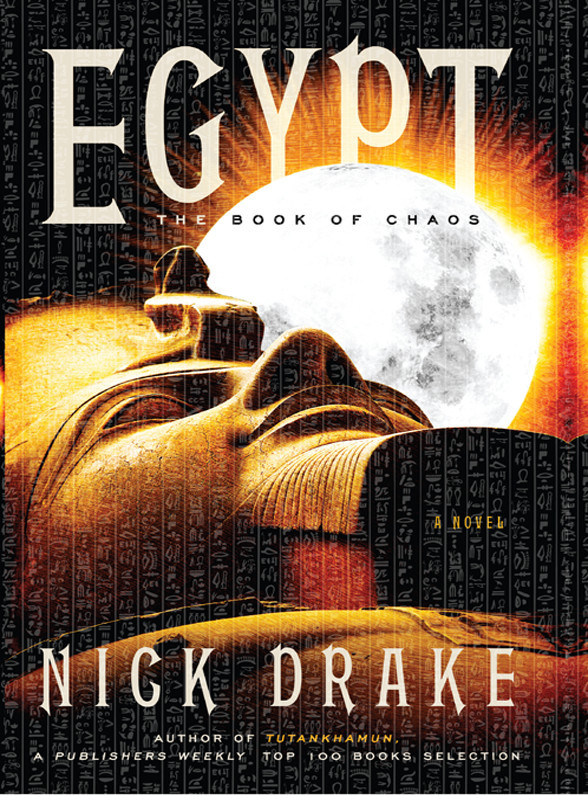 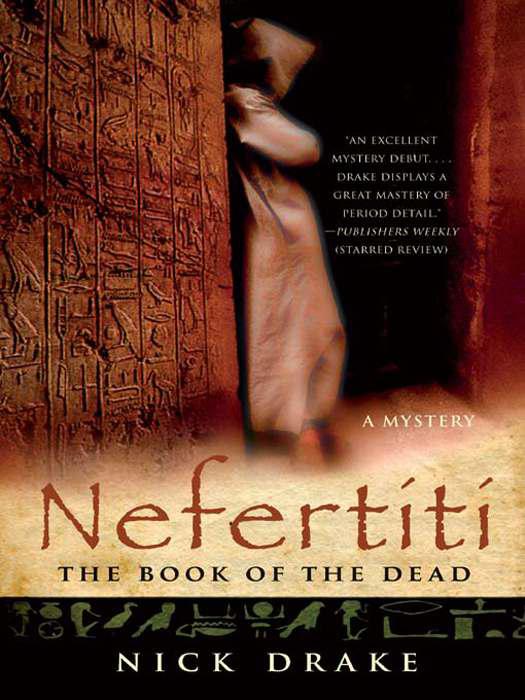 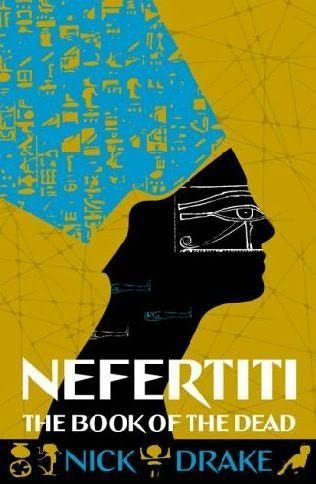 Nefertiti.he book of the dead 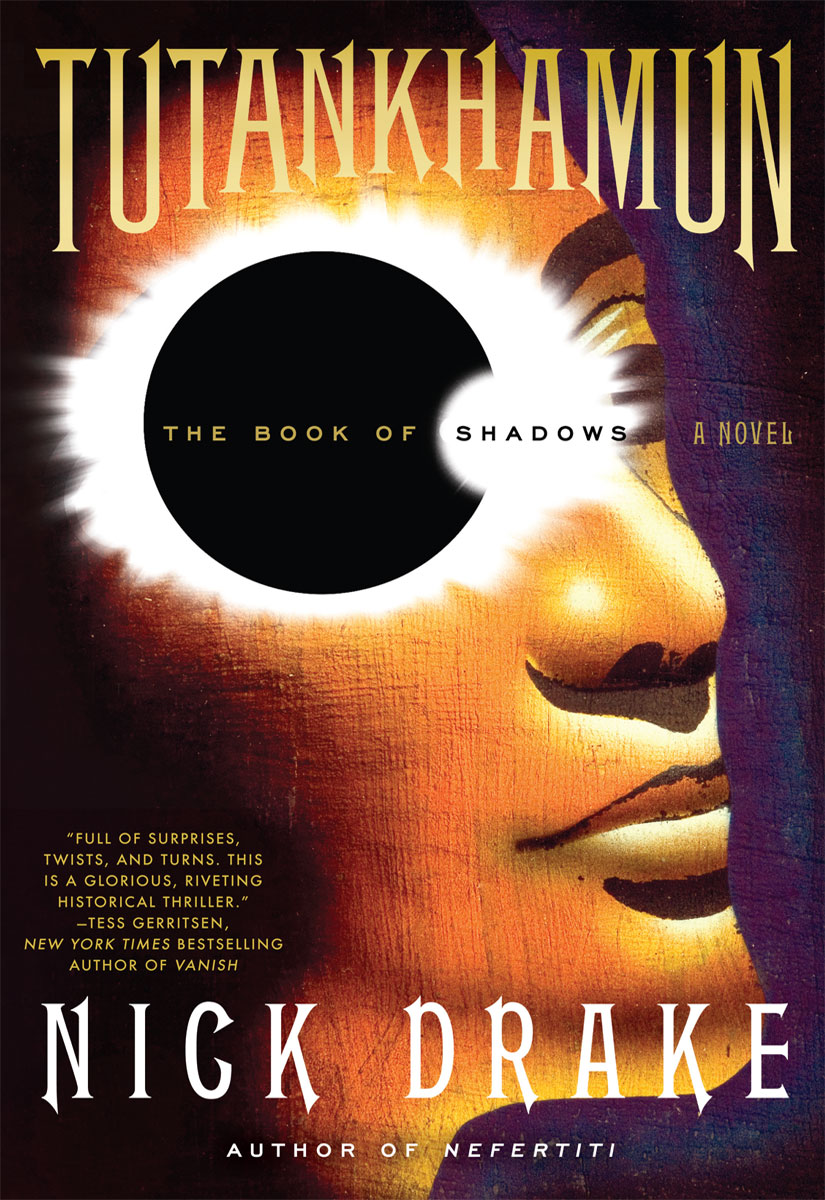 Tutankhamun The Book of Shadows