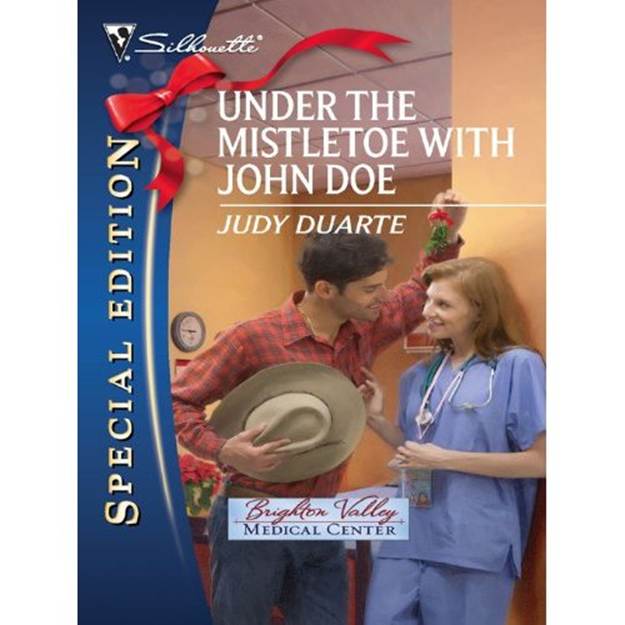 Under The Mistletoe With John Doe

Under The Mistletoe With John Doe
When the unconscious, well-dressed stranger was brought into the Brighton Valley E.R., Betsy Nielson couldn't help but notice how irresistibly attractive he was. He might not remember who he was, but the mysterious John Doe was already turning the dedicated Texas doctor's head. Now something was telling her to trust in him even if it meant risking her heart again… The last thing he remembered was being struck from behind and going down for the count. Now he was lying in a hospital bed with a red-haired angel tending to him. Though John might have lost his memory, he knew he wanted Betsy in his life – permanently. But how could he offer her a future until he'd figured out his past?