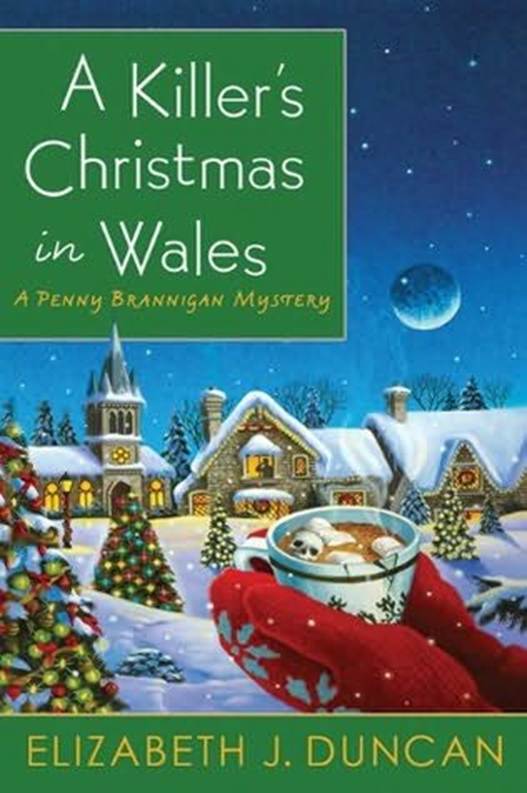 A Killer's Christmas in Wales

A Killer's Christmas in Wales
As the townsfolk of the Welsh valley town of Llanelen settle in for the snowiest winter in twenty-five years, an American stranger arrives. Harry Saunders charms the ladies, one of them in particular: Evelyn Lloyd, the town's former postmistress, who was left comfortably off after the death of her husband. After Mrs. Lloyd invests a good deal of money with him, Harry goes missing, as does her money. His body is soon discovered outside the walls of Conwy Castle, and Mrs. Lloyd is implicated in the murder. Although Penny Brannigan and her business partner, Victoria Hopkirk, are busy overseeing the grand opening of their new spa, that doesn't stop Mrs. Lloyd from desperately seeking Penny's help to prove her innocence. It's quite possible that Harry made other enemies while in Llanelen and Penny's investigation unfolds while she juggles her work at the spa, her growing relationship with Detective Inspector Davies, and the Christmas window competition that she signed up to judge. With A Killer's Christmas in Wales, Elizabeth J. Duncan delivers a delightful holiday-themed mystery. 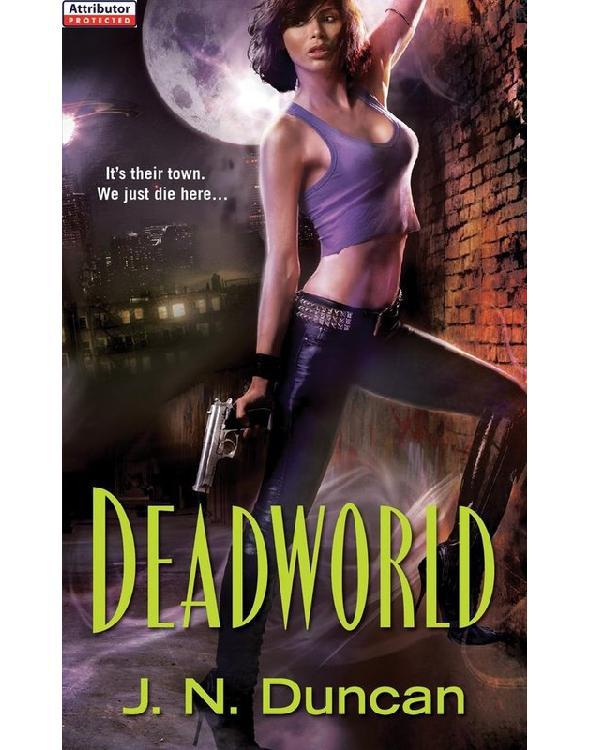