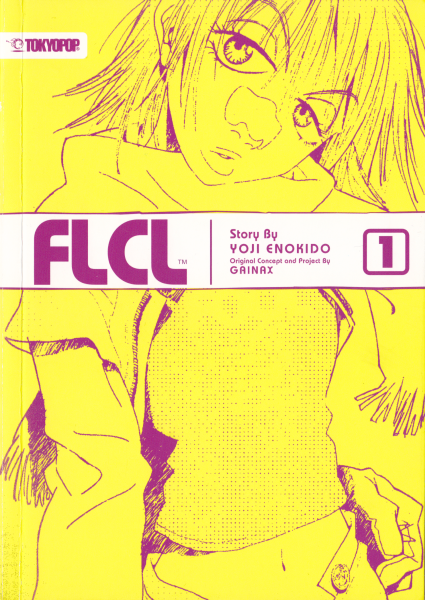 Naota's life is not simple. He lives with his eccentric father and grandfather in a city distinguished by a gigantic hand-iron shaped factory perched on hill. His brother's ex-girlfriend makes passes at him. And to top it all off, an impish, playful alien has run him over with her Vespa and smacked him in the head with a bass guitar! Little does he know that this is only the beginning of his involvement in an interplanetary ideological war.

Inspired by the FLCL anime.