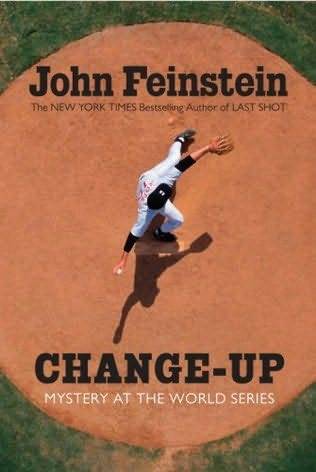 Change-up: Mystery at the World Series

Change-up: Mystery at the World Series
A behind-the-scenes mystery at the World Series from bestseller John Feinstein. Bestselling author, journalist, and Edgar Award winner John Feinstein is back with another high-stakes sports mystery. Teen reporters Stevie Thomas and Susan Carol Anderson are covering baseball's World Series, and during the course of an interview with a new hot pitcher, they discover more than a few contradictions in his life story. What's he hiding? An embarrassing secret? A possible crime? Let the investigation begin! 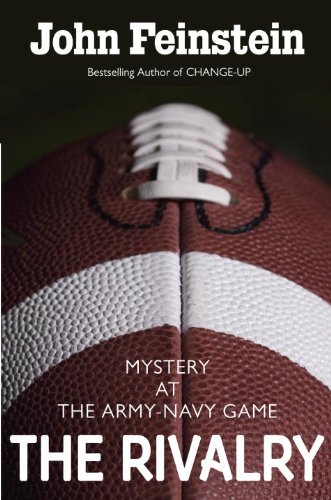 The Rivalry: Mystery at the Army-Navy Game

The Rivalry: Mystery at the Army-Navy Game
In their latest adventure, precocious 14-year-old reporters Stevie Thomas and Susan Carol Anderson get a chance to help major Washington newspapers cover the Army-Navy football game and stumble across an illegal gambling racket, perpetrated by the game’s officiating squad. Along the way, the cub reporters meet a number of actual famous people (Bob Woodward and Barack Obama, among others). Some of the dropped names of retired players and other old guys will have little resonance with young readers, and fans of the series will recognize that the mystery here isn’t as compelling as those in previous installments. Still, sports fans, especially college football followers, will enjoy the behind-the-scenes look at the famous game.