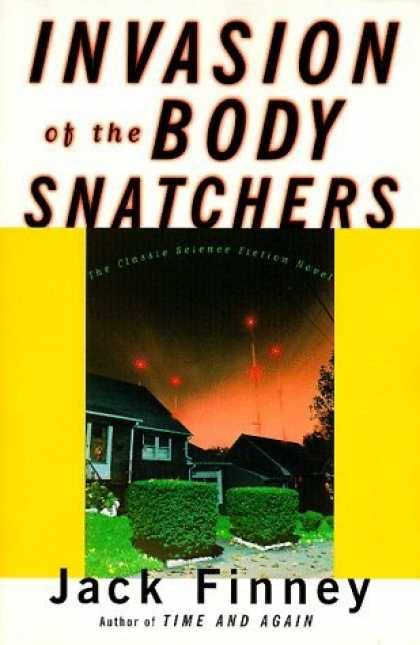 Invasion of The Body Snatchers

Invasion of The Body Snatchers
Starred Review. While Miles's patients start remarking about loved ones not seeming to be themselves, he merely chalks it up to paranoia. However, when he becomes witness to a distinct but subtle change in the personality of some townspeople, he and his friends realize something is afoot. Their fears are realized as they stumble upon faceless corpses and strange pods. But the pod people are spreading fast, and Miles is running out of places to hide and people to help him. Finney's classic tale of alien invasion is recreated anew with more terror than the book or the film. Tabori delivers a performance that will chill listeners with his intensity and sense of urgency. His lightly raspy and mature voice works perfectly through the first-person perspective of Miles. He captures the mood and adjusts his pitch, speed and tone accordingly. By the end of this production, listeners will believe they are listening to Miles himself and not just some narrator. A brief interview with Tabori at the end reveals that he's the son of Don Siegel, who directed the original 1957 film Invasion of the Body Snatchers. 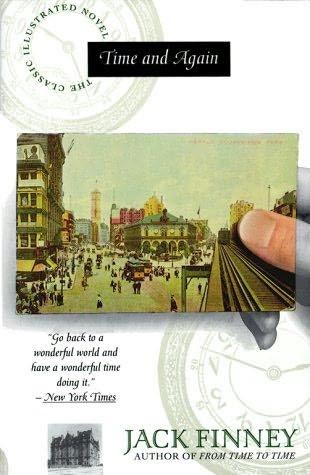 Time and Again
"Sleep. And when you awake everything you know about the 20th-century will be gone from your mind. Tonight is January 21, 1882. There are no such things as automobiles, no planes, computers, television. 'Nuclear' appears in no dictionary. You have never heard the name Richard Nixon." Did illustrator Si Morley really step out of his 20th-century apartment one night — right into the winter of 1882? The U.S. Government believed it, especially when Si returned with a portfolio of brand-new sketches and tintype photos of a world that no longer existed — or did it? Jack Finney is the author of more than a dozen novels. He lives in Mill Valley, California. "A fanciful novel, a blend of science fiction, nostalgia, mystery and acid commentary on super-government and its helots." The New York Times  "One of the most original, readable, and engaging novels to have come along in a long time." The Washington Post Book World 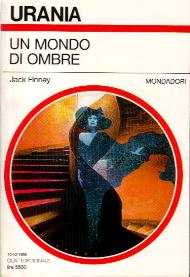