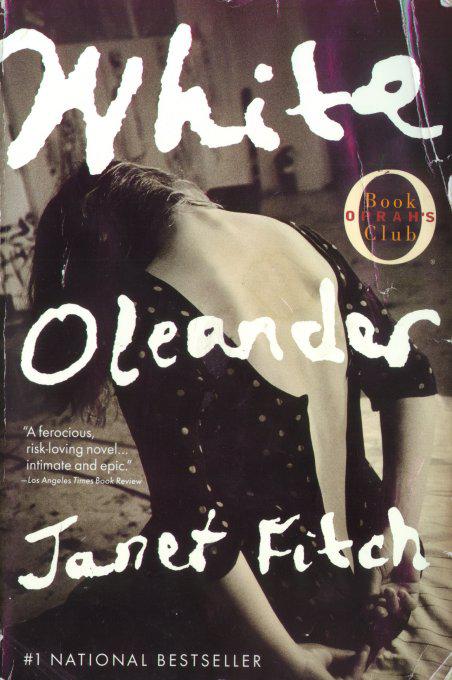 White Oleander
White Oleander is a 1999 novel by American author Janet Fitch. It is a coming-of-age story about a child (Astrid) who is separated from her mother (Ingrid) and placed in a series of foster homes. The book was a selection by Oprah’s Book Club in May 1999 and became a 2002 film.