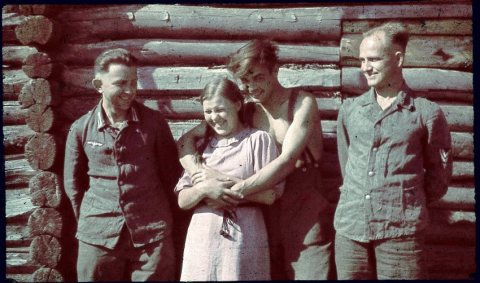 Rape, Murder and Genocide: Nazi War Crimes as Described by German Soldiers
The myth that the Nazi-era German armed forces, the Wehrmacht, was not involved in war crimes persisted for decades after the war. Now two German researchers have destroyed it once and for all. Newly published conversations between German prisoners of war, secretly recorded by the Allies, reveal horrifying details of violence against civilians, rape and genocide.